Sneak Away to This Rustic Adirondack Mountain Cabin

Nestled in the mountains of Upstate New York less than five miles from the Lake Placid shore, The Cabin (yeah, it’s named “The Cabin” because it is the cabin) screams bucolic lakes-region nostalgia characterized by the Great Camps of the Gilded Age. Throughout the late 19th and early 20th centuries, environmentalists such as Henry David Thoreau and Aldo Leopold had already begun paving the way for Americans’ appreciation of the great outdoors. But as major industries such as the automotive and manufacturing industries started making headway, the prospect of rapid industrialization cast a grim shadow on simple living.

To rebut, builders, artists, and designers put their talents on display in what became known as the Arts and Crafts Movement, an international trend that applauded hand-craftsmanship and simplicity. It was then that the minimalist-minded fled to the mountains, where their nature-focused summer retreats would provide an escape from burgeoning city life. 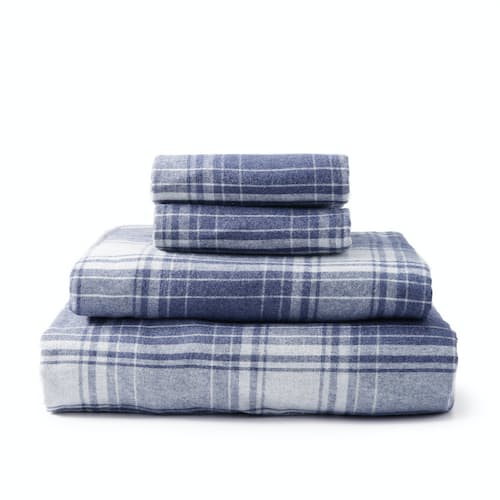 The Cabin—a one-bedroom, one-bath den listed for $225 per night on Airbnb—offers you a similar escape. Sitting on a two-acre plot overlooking a brook with water flowing from the West Branch of the Lake Placid Outlet, this cozy home features an open floor plan, including a King-size and California King bed, a living room with a woodstove, a fully-equipped kitchen for whipping up some elevated nature nosh, a screened-in porch, and a spacious deck where you’ll while away the evening hours after a day in the mountains. The centuries-old vibes end where the amenities begin, though: There is also a Smart TV with Netflix, Bluetooth speakers, a boot dryer (a necessity after hitting the slopes), an outdoor firepit, and a gas barbeque grill available during spring, summer, and fall.

Drive just one mile down the road to the Lake Placid-North Elba Historical Society, where you’ll soak up decades-worth of local history from inside a former train station. Begin your quest to becoming a Lake Placid 9’er by hiking nine of the region’s stunning mountains below 4,000 feet, including Hurricane Mountain with an elevation of 3,678 feet and 5.2-miler Pitchoff Mountain. There’s even a challenge to complete all nine in the span of 24 hours if you’re up for it. If you’re visiting while there’s powder, Whiteface Mountain has more than 283 skiable acres, 86 trails, 11 lifts, and the largest vertical drop east of the Rockies at 3,430 feet.

Later, stop by the Great Adirondack Steak and Seafood Co. for some scotch or whiskey sampling at the freshly remodeled marble bar. Great Adirondack Brewing Co. is also housed there if small-batch, handcrafted lagers and ales are more your speed.

>>Next: Trails and Ales: New York

Why You Should Wear Hemp...