Introducing Kevin Russ: The Ansel Adams of the iPhone 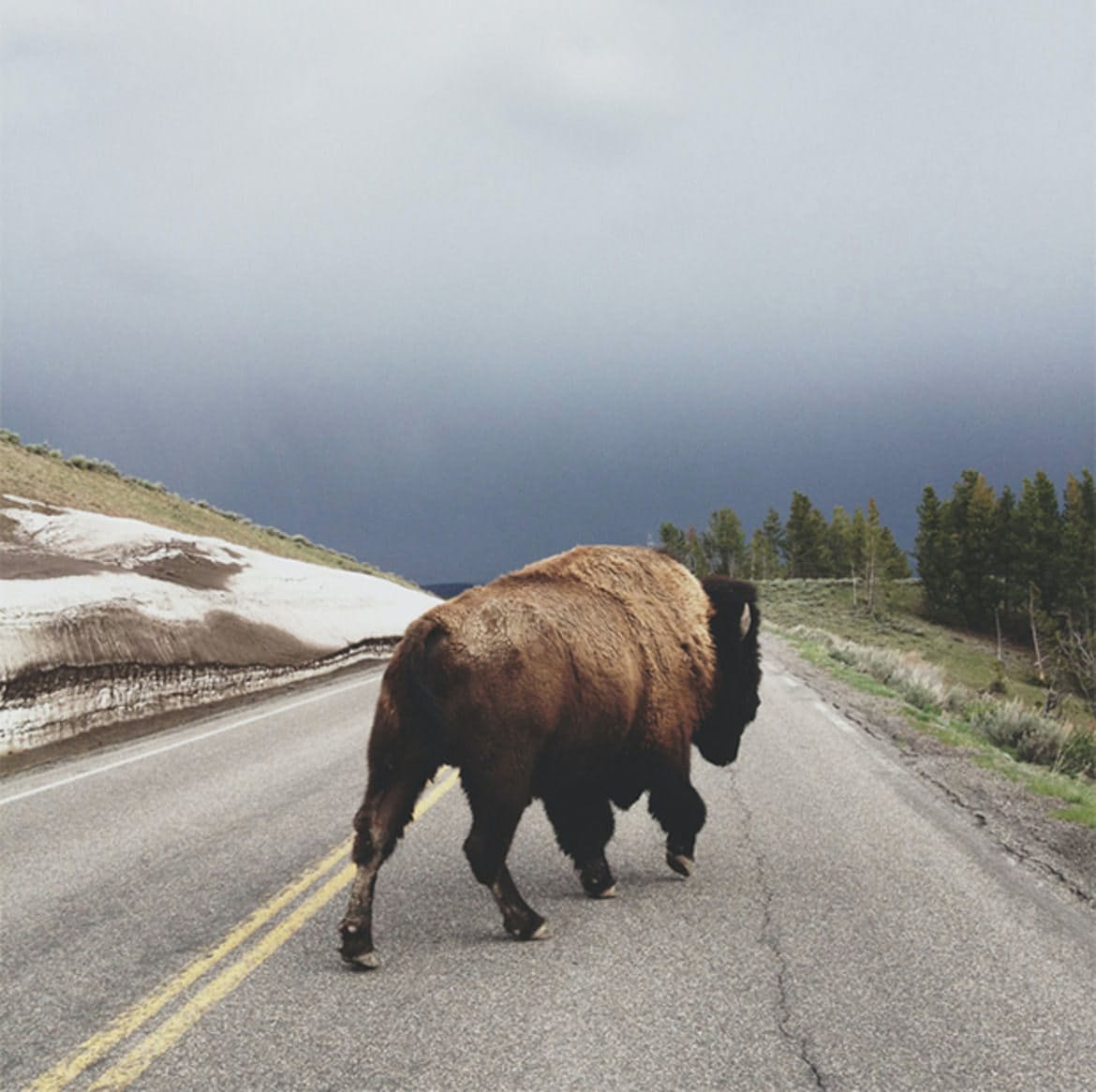 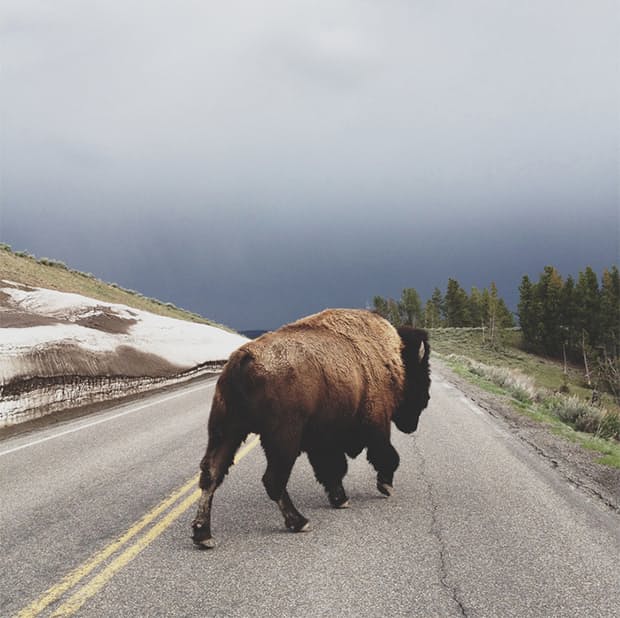 The full-time traveller and explorer is currently criss-crossing the American West, capturing the vistas, landmarks, people, and animals on his iPhone 5, and sharing the photos with his over 80k Instagram followers. 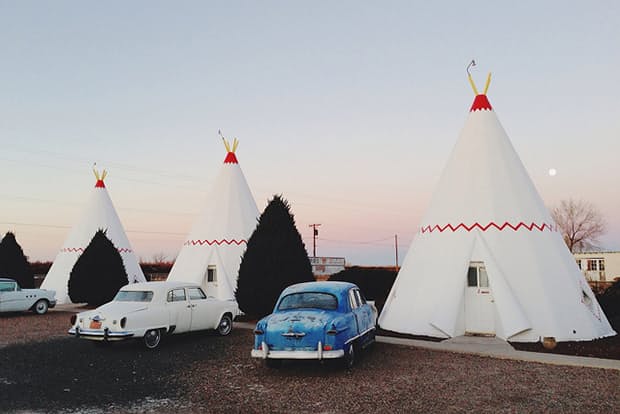 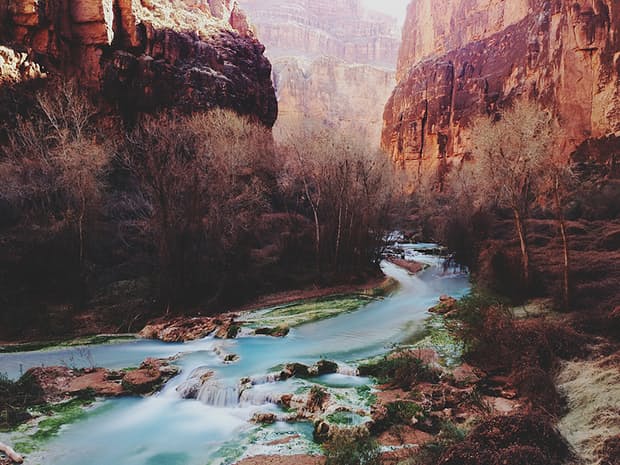 From the sad eyes of a wounded coyote to the playful canter of wild mustangs, Russ' photos capture the often unseen moments in nature and exude a strong sense of time and place.

He shoots primarily with the iPhone 5's native camera, and edits the photos with apps like Afterlight. To get a photo right, Russ notes:

Sometimes I take a while and shoot 5-10 shots of the same thing but other times it’s real quick or from the car. Overall though, I’m fast and only spend a couple minutes on a scene before I move on. For the animals it’s the same way. Sometimes I see them from afar and take my time coming up to them but other times I just happen upon them and only have one or two shots to take before they run away. 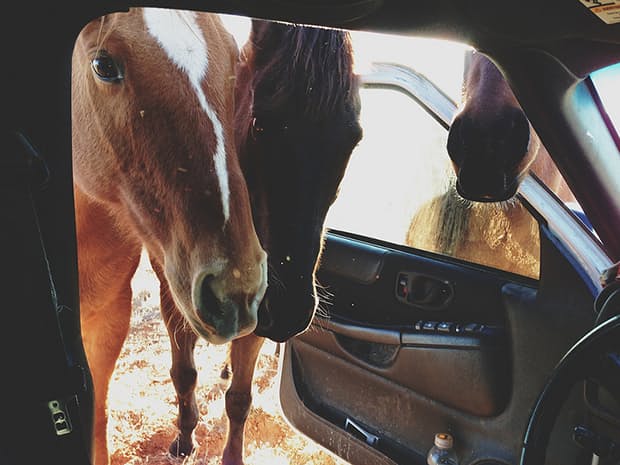 Despite never having taken a photography class, Russ' popularity online has allowed him to support himself by selling his work on sites like Society 6 and Stocksy.

Once his current tour of the American West concludes (a map of which is below), Russ plans to head to the East Coast or Central/South America in 2014. 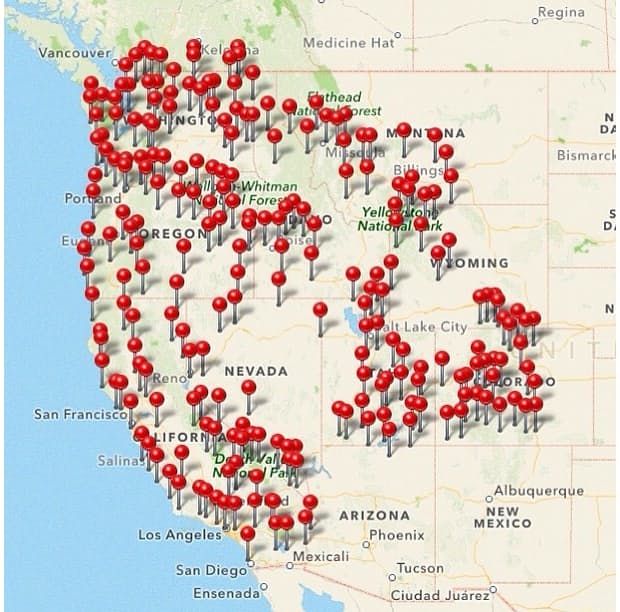 Wherever the wind blows Kevin Russ next, thanks to Instagram, we'll be sitting shotgun every step of the way. 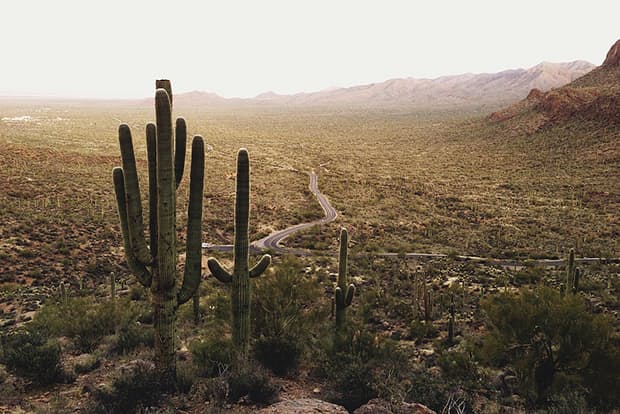 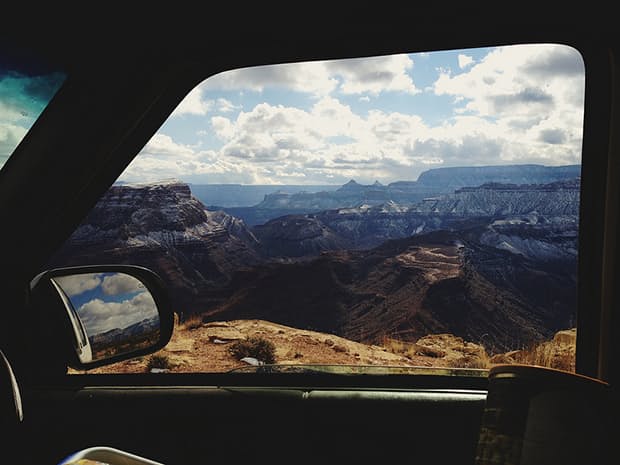 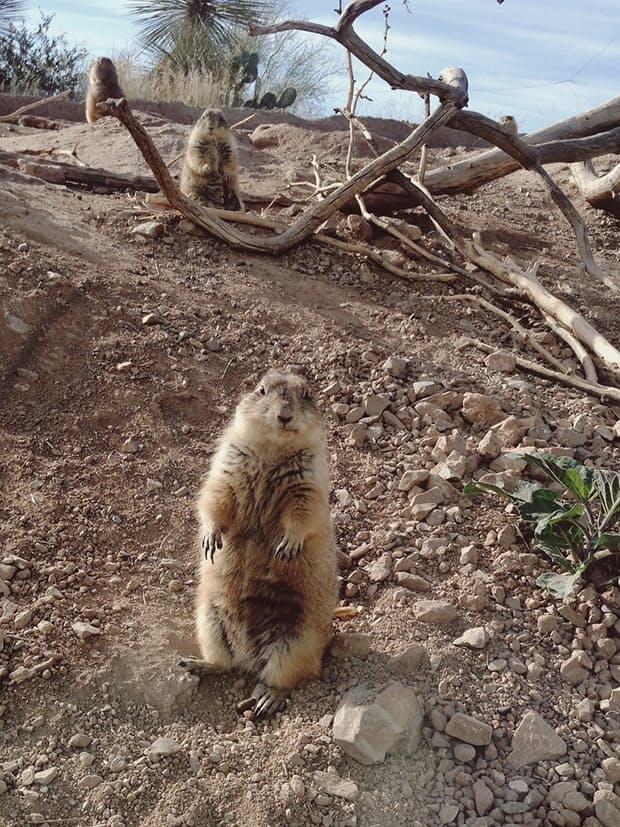 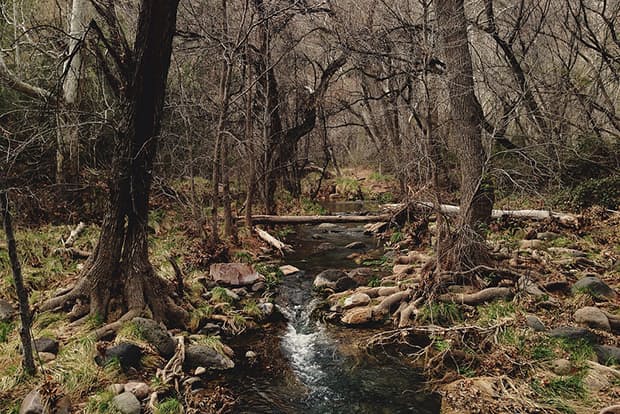 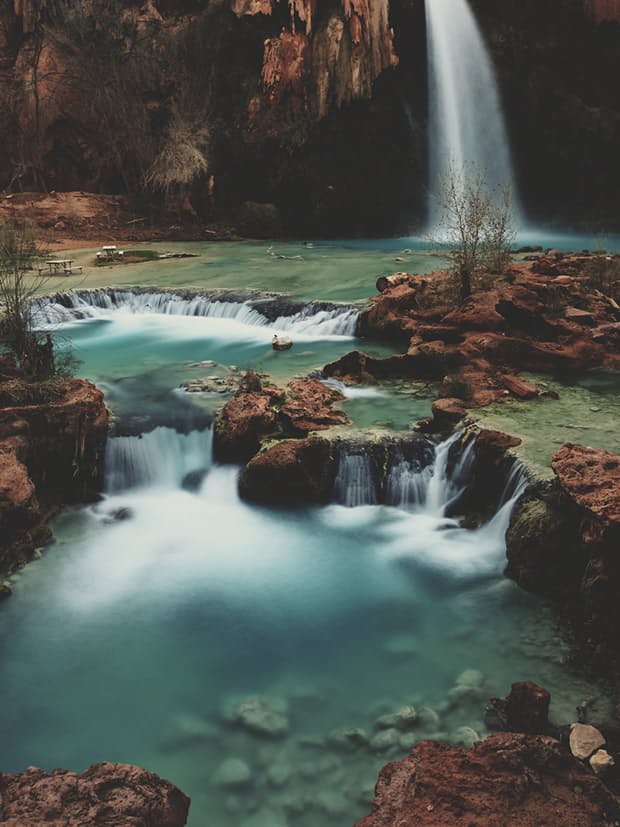 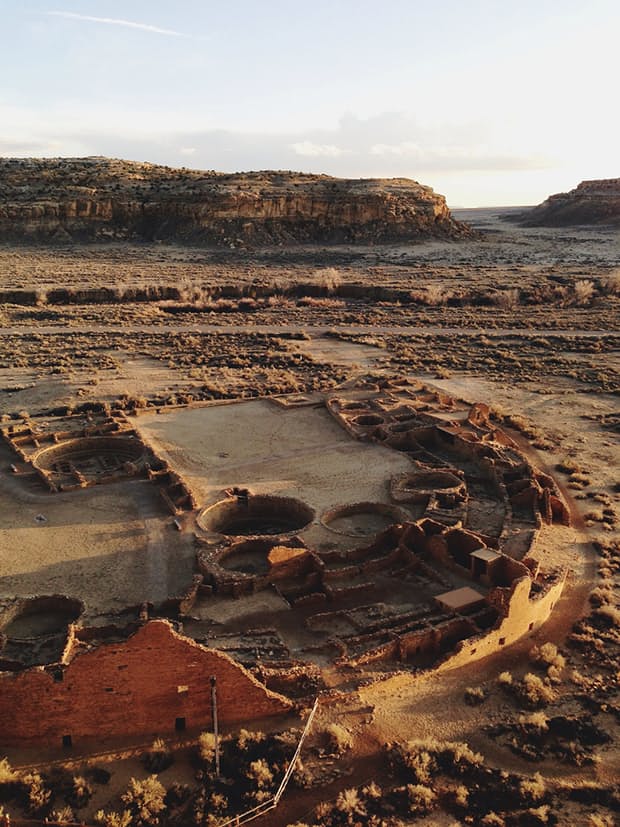 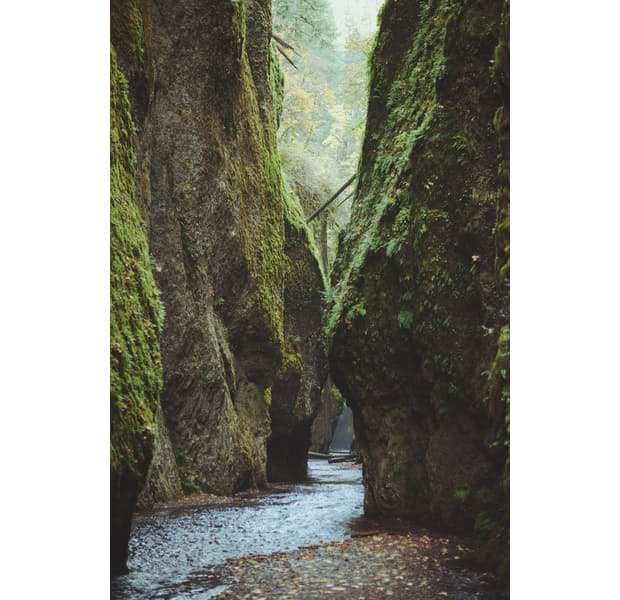 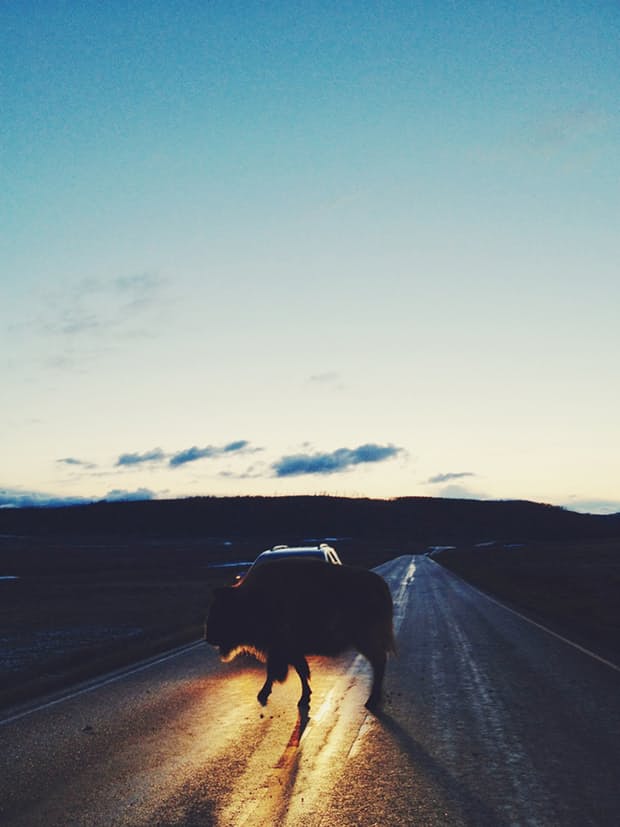 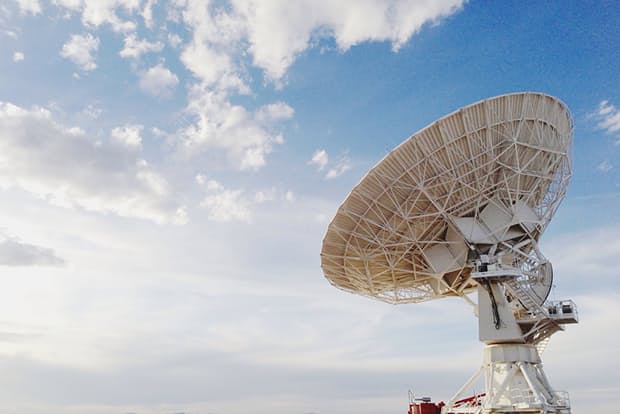 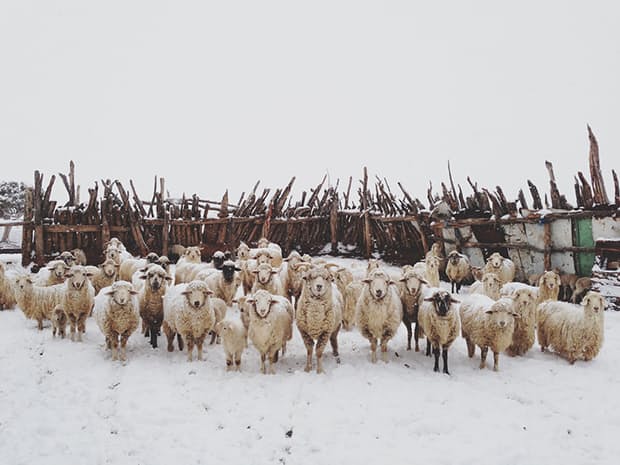 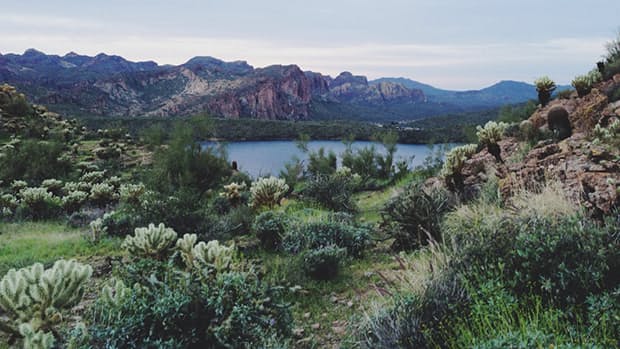 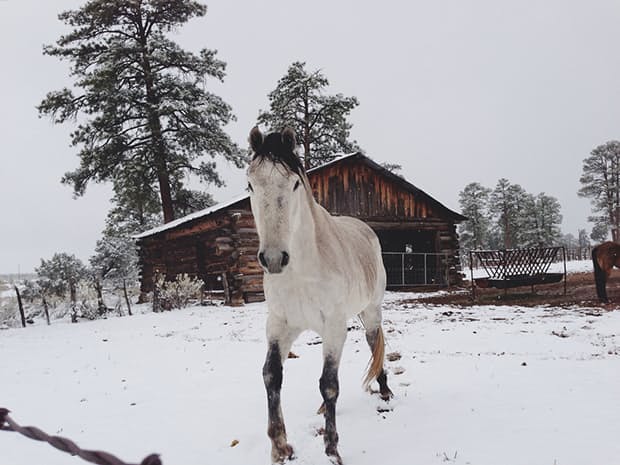 < Tuna, the Lincoln Logs of Japan
The Rise of Jim Bowie and the Bowie Knife >