The first rule of Book Club? Tell every single one of your friends about Book Club

"There's so much more to a book than just the reading."

he term "New Year's resolution" isn't one we like to use too often, since the reality is that there's never a bad time to decide to set down the remote and pick up a book. Here are some of our favorites for January: they'll take you from the California's coastal redwoods to the remote Russian Taiga to the plains of Wyoming. If you've read 'em already or feel inspired to start now, we want to know about  it — leave us a note in the comments. 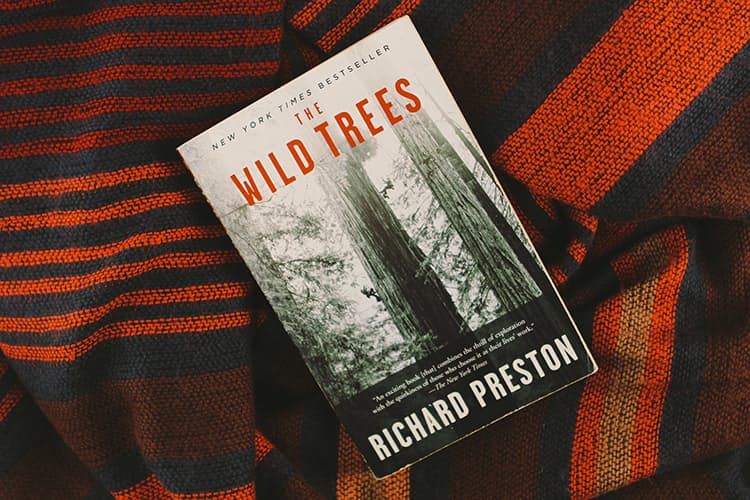 Redwoods are as much a part of Northern California and the Pacific Northwest as fog or craft beer, so it's no wonder that these incredible organisms — they can grow up to thirty feet wide and shoot 35 stories up into the sky — have fascinated visitors and locals alike for centuries. Count among those Steve Sillet and Marie Antoine, two scientists for whom it wasn't enough just to study the redwoods. They wanted to be in them. 96% of the old-growth redwoods were lost to logging in the 19th and 20th centuries, but that leaves four percent of the tallest trees in the world out there to be discovered. Part botanical guide, part climbing adventure, journalist Richard Preston joins the ranks of these daring climbers who will — and do — risk everything in their quest to find them.

THE TIGER: A TRUE STORY OF VENGEANCE AND SURVIVAL
JOHN VAILLANT 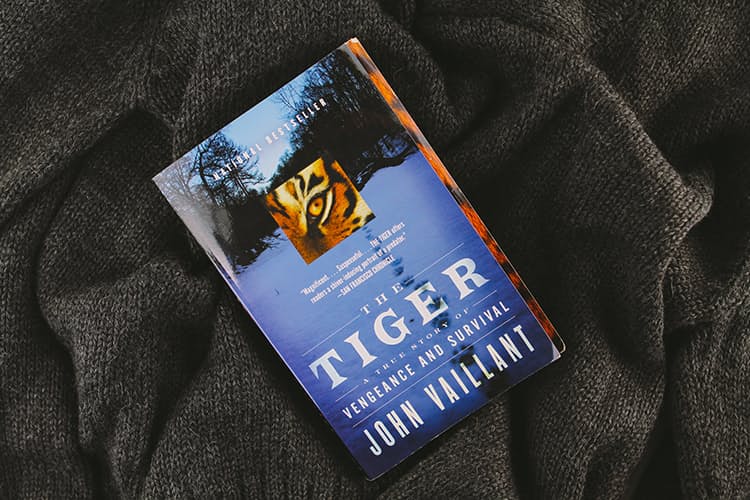 Somewhere outside a remote village in Russia’s Far East, a hunter is killed by a tiger. But as the first few pages of this book quickly fly by, it becomes clear that this wasn’t an ordinary kill, and this is — by all accounts, far from an ordinary tiger.

It’s here, once the basic groundwork has been laid, where John Vaillant shows remarkable breadth as a writer. He’s part zoologist, part anthropologist, and part journalist — dissecting the kill and its incredible circumstances with the precision of crime scene investigator, the range of a well-studied Cold War historian, and the brutally efficient prose of a poet. The mystery of the murder lies in the slow reveal — peeling back the layers on the creature’s habitat, behaviors, and mythology in the context of the harsh Russian outback, creating a carefully stacked series of events spanning hundreds of years, building the suspense for the final violent confrontation in the snow.

Believe us, you’ll never look at your pet cat (or any feline, really) the same again, after finishing this book. 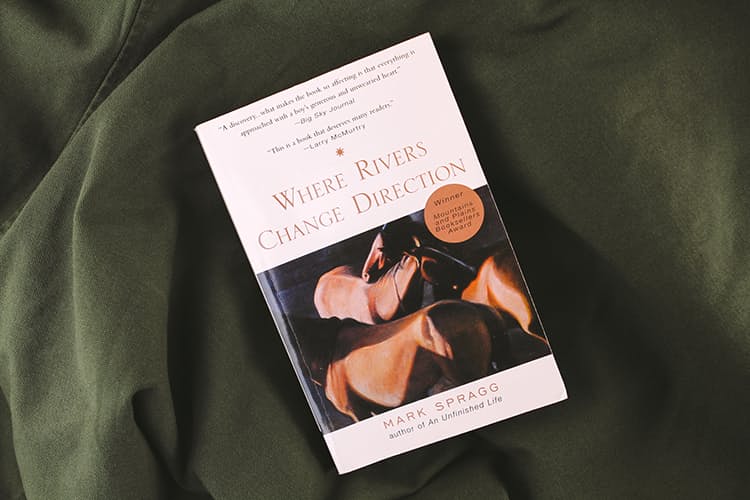 "Wyoming, land of wind and dust, of suicides, loneliness..." In this coming-of-age memoir, Mark Spragg recalls his childhood working alongside his mother, brother, and father on Wyoming's oldest dude ranch. In beautifully descriptive language, it tells the story of a boy struggling to shake off his innocence and become a man in a world where masculinity and grit are valued above all else. Whether you're a young man still coming into your own, or a wiser man remembering what you have lost, Where the Rivers Change Direction is a must-read.