Cabin fever setting in? Pour yourself a drink and pick up a book

It is what you read when you don't have to that determines what you will be when you can't help it.

February. It's when winter really starts to drag. Each time another foot of snow falls and spring feels like it's farther and farther away, we take it as a sign from the world that we need to spend some serious time on the couch. Instead of rewatching old episodes of Archer, these days we're into picking up a book — and pouring ourselves a drink to go with it. 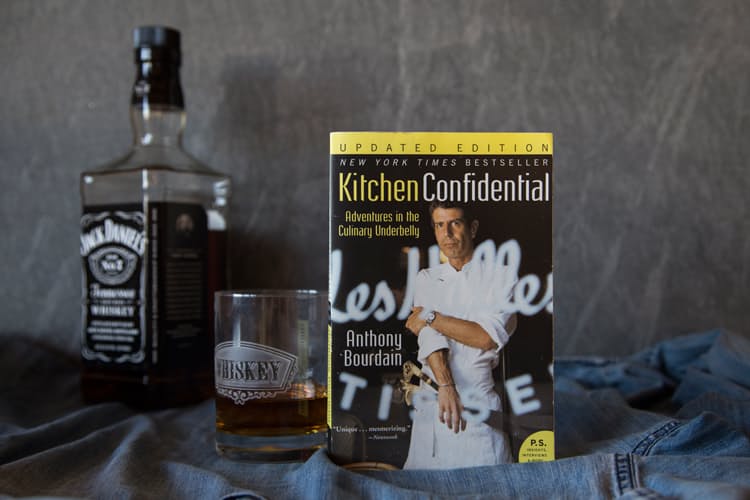 If there's a celebrity chef we'd like to Freaky Friday with, it'd be Anthony Bourdain. This tell-all memoir of Bourdain's quarter century in the culinary trenches is at once shocking (they did what in the meat locker?) and relateable (I wish I'd had the guts to quit my last job by setting things on fire).

We'll skip the drug addictions — Bourdain has since recovered, in case you haven't seen any episodes of his travel show No Reservations — but pour yourself a glass of stiff, inexpensive whiskey and settle down to explore the culinary underbelly, from ramshackle diners on the Massachusetts shore to four-star restaurants in New York City. Consider this mandatory reading if you've ever worked in a kitchen, have aspirations to cook, or absolutely never start a dish without freshly chopped (never pressed!) garlic and shallots. 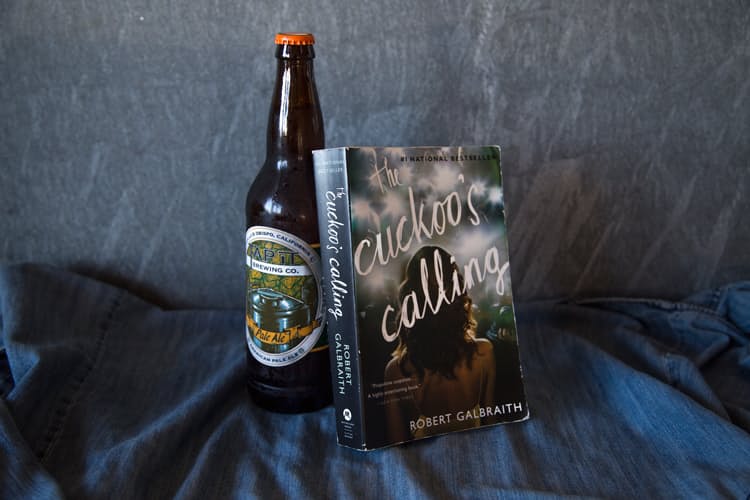 There are a few things we should probably be up-front about with Robert Galbraith's Cuckoo's Calling. First, and foremost: "Galbraith" is actually the pen name for one J.K. Rowling — an author who penned a few books about some boy wizard that sold to the paltry tune of 450 million copies. And secondly, and probably of equal or slightly greater importance: Calling is undeniably excellent.

While not the most complex read, Rowling/Galbraith's impressive storytelling prowess really shines through here, spinning a classically twisted "whodunnit" yarn in the spirit of John Connolly or Walter Mosley. Calling centers around Galbraith's newest anti-hero: a down-on-his-luck Private Eye named Cormoran Strike, who lost a leg in the Afghanistan war, and is now tasked with investigating the death of a legendary supermodel. Should be a relatively quick read, so a comfortable chair and a six-rack of a local Pale Ale (Strike's favorite) should be all you need.

Everything Ravaged, Everything Burned
Wells Tower 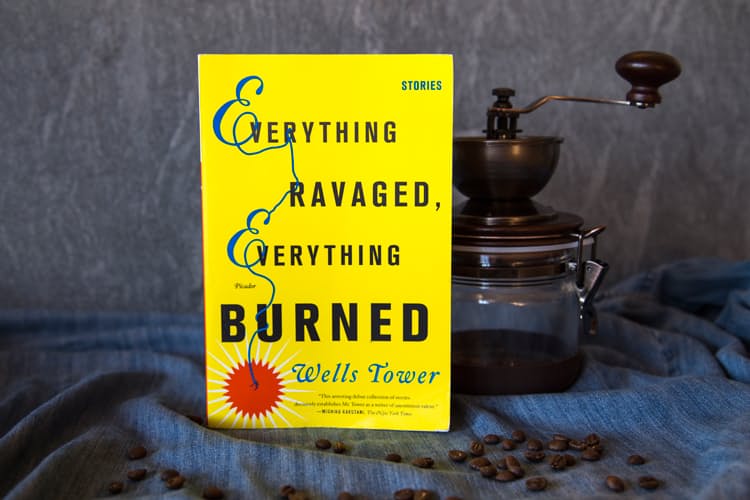 Everything Ravaged, Everything Burned is one of our favorite collections of short stories. Wells Tower, a former GQ correspondent, has a command of language and syntax that’s much envied here on the editorial team. These nine stories paint a vivid picture of America (spoiler alert: the Vikings are symbolic) that you'll find yourself contemplating long after you’ve read them. So throw on some slippers, brew up a cup of joe, and settle in for a series of seriously thought-provoking reads.

< Gauchos: Then and Now
Shelter: Treehotel >