The first rule of Book Club? Tell every single one of your friends about Book Club

"The man who does not read has no advantage over the man who cannot read."

es, we're men and women of action here at Huckberry HQ — and that includes a hearty dose of armchair adventuring. In the spirit of the printed word, we're going to be posting every month about what we're reading. We'd be stoked if you joined in.

EVEN COWGIRLS GET THE BLUES
TOM ROBBINS 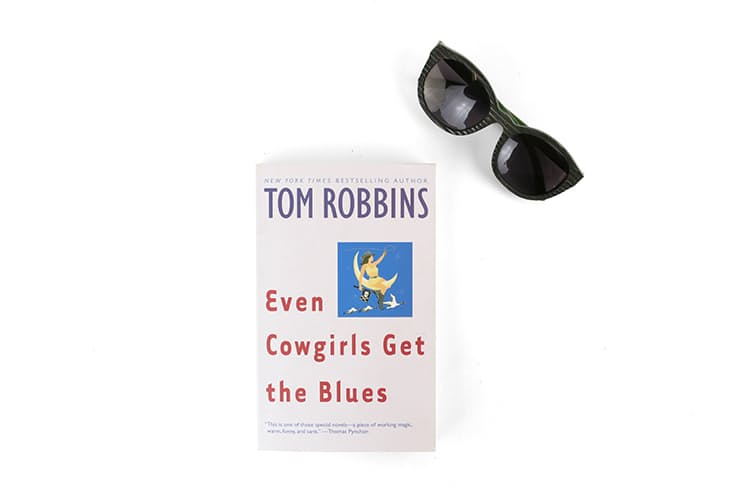 It's hard to describe the writing of Tom Robbins. Whimsical? Post-Beat era? Completely fueled by acid? Whichever way, we dig it. Written in 1976, Even Cowgirls Get the Blues is the story of Sissy Hankshaw, a free spirit who happens to be born with enormous thumbs. Considering them a gift, she breaks away from her small-town roots and becomes the world's most legendary hitchhiker, traveling from the claustrophobic skyscrapers of New York City to the wide-open skies of the West. The story is as all over the map as Sissy herself, touching on everything from free love to religion to yams. Thomas Pynchon called Robbins' second novel "one of those special novels you just want to ride off into the sunset with." We're down.

You can pick up your copy here. 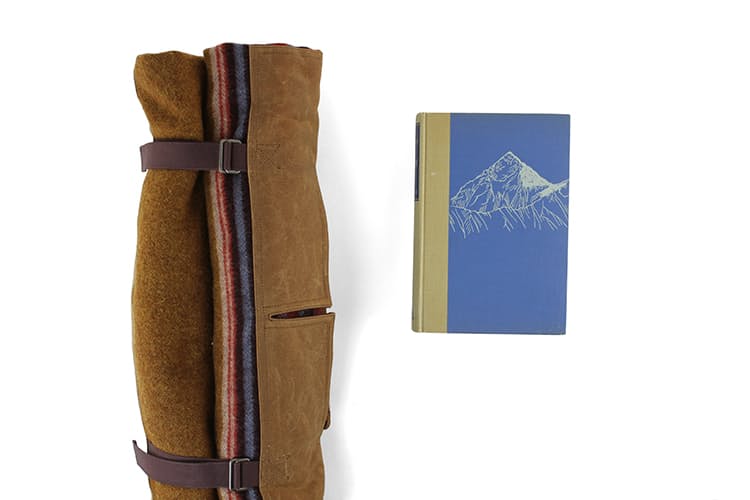 Written by the leader of the expedition and with a chapter on the final push to the summit by Sir Edmund Hillary, this book is the closest you'll get to hearing about the first Everest ascent firsthand (and the fact that one of our editors snagged this third edition from the early 1950s off eBay just a couple weeks ago makes it even more awesome). At the last minute, Sir John Hunt was chosen by the Joint Himalayan Committee to lead the famously successful expedition, ousting the previous leader much to the chagrin of the entire crew, including Hillary. Over time, Hunt won his team over and was the one who climbed to just 500 meters below the summit the day before the ascent to leave a crucial cache of supplies for Hillary and Tenzing Norgay. An added bonus in Conquest, is the more than 50 pages of both black and white and color photographs from the journey to the top of the world. Why should you read this book? Because it's there.

You can pick up your copy here.

MATTERHORN: A NOVEL OF THE VIETNAM WAR
KARL MARLANTES 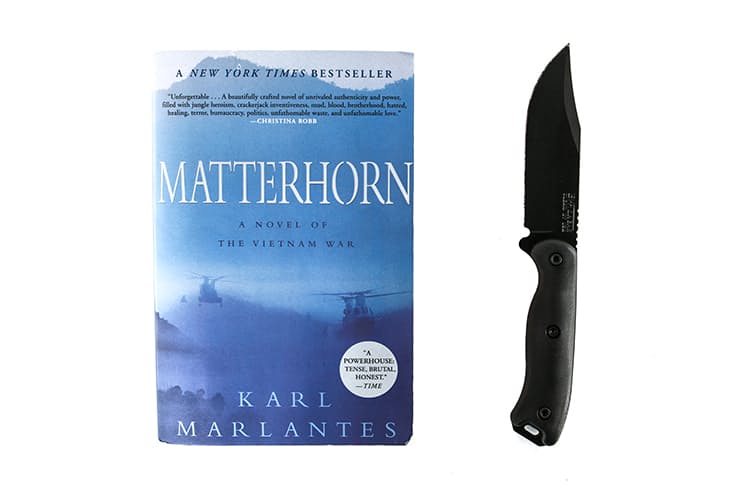 It took 30 years for Matterhorn to be written, which wouldn’t be atypical for an epic war novel, except the level of detail exemplified here is pretty damned remarkable. While documenting this incredible, devastating story, author Karl Marlantes served in Vietnam where he was awarded the Navy Cross, the Bronze Star, two Navy Commendation Medals for valor, two Purple Hearts, and ten air medals. Knowing this, it becomes immediately clear how he was able to paint such excruciating battlefield imagery, rich with exhaustive details that are powerful, sometimes humorous, often political, and altogether fascinating. Within these words, there’s an omnipresent frankness for the sheer terror, the monotony and the brutality of not only the jungle, but the entirety of the conflict — a candor that stays with the reader long after the last jarring page has been turned.

Say what you will about the United States’ involvement in Vietnam; at the end of the day, Matterhorn is a gripping story of "courage, camaraderie, and sacrifice" wrapped in the senselessness of modern global conflict. If there’s a more realistic or visceral portrait of war, we’re dying to add it to our library. [H]
You can pick up your copy here.