Behind the makings of the most incredible places on earth. 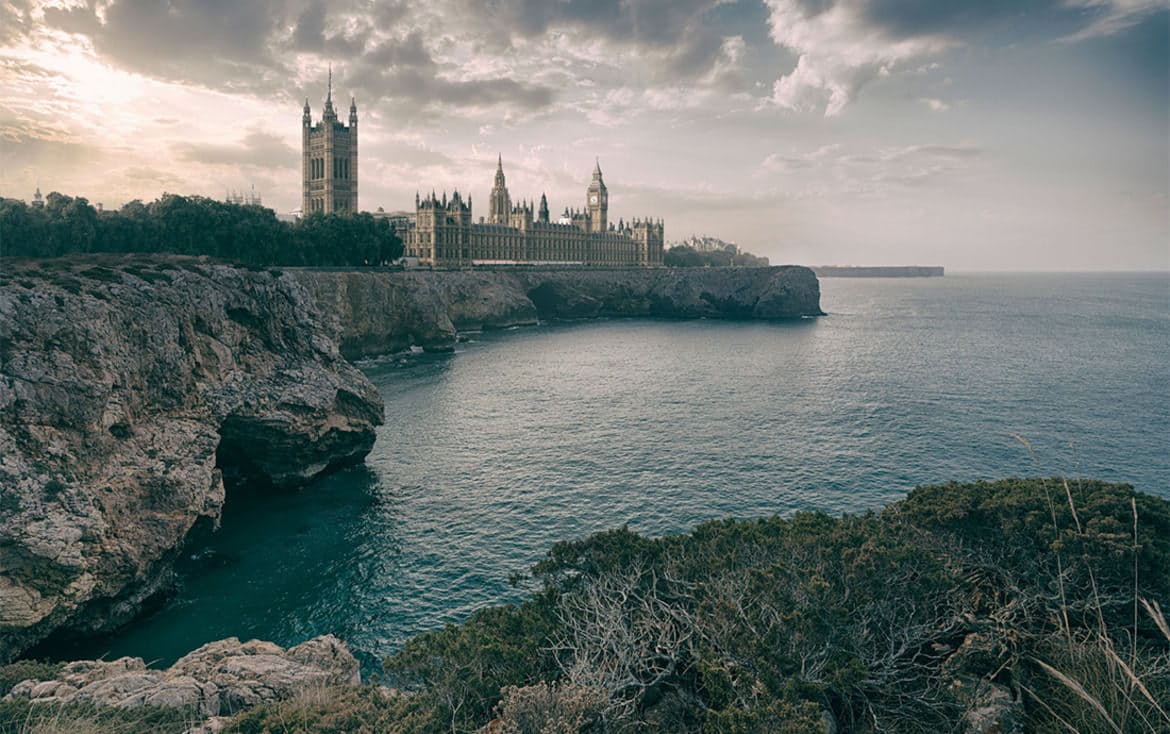 We recently had a chance to correspond with Gus Petro, a Swiss artist whose work you may have become familiar with last summer. His three-part series, Merge, Dense, and Empty, caught the imagination of the Internet as it contrasted New York City with the Grand Canyon.

The surreal images were so exceptionally rendered that some believed his Merge series was an actual place. We caught him as he was coming up for air after a long winter, finalizing his most recent series: Weld, Core, and Edge.

Despite having grown up the son of a fine art photographer, collecting and learning how to use cameras as a child, Gus didn’t have an early desire to become a photographer himself. In fact, he pushes back when asked about what led him to become one: 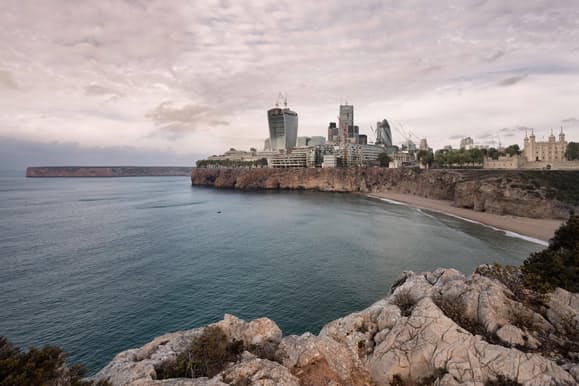 I like to think of myself as an artist or visual artist, if you will, instead of photographer. I grew up learning how to use film, but, by age fifteen, I’d grown much more attracted to drawing and painting. Later, when the time came to select a direction, I chose to study architecture. I graduated with an MA in Architecture and Urban Planning.

It wasn’t until I’d been in that field for a few years that I began to find limitations. I was having a hard time expressing my ideas through architecture alone, which led me to this medium. 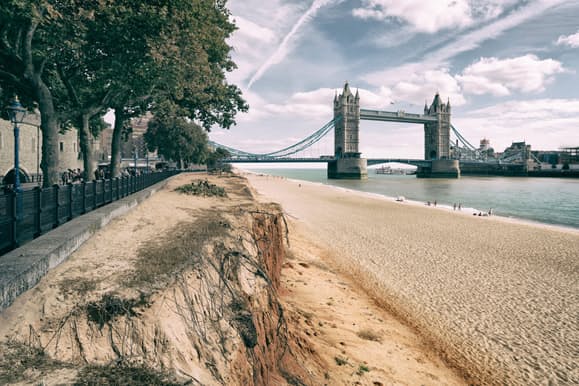 That’s not to say Petro has abandoned his roots. When drawing inspiration, Gus often relies on his experience within architecture and urban planning:

My background has a lot to do with the work I make. I use the same philosophy and principles of composition. Proportion, volume, light, materials and their textures each play a role in the overall aesthetic and concept of a piece. My Master’s thesis investigated sustainable urban area development, which I think is essential; it’s the reason architecture continues to play such a big role in my work. 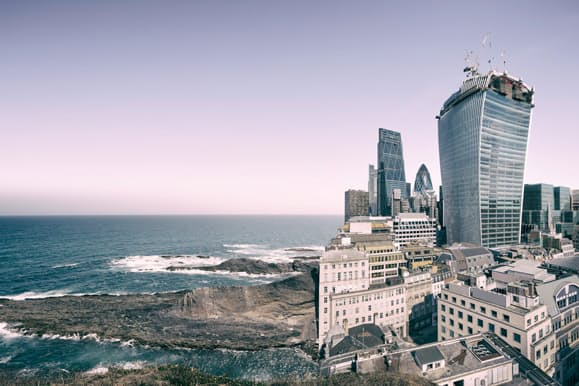 His work, known for the juxtaposition of urban and open landscapes, is a reconceptualization of space and mindset. In his Weld series, for example, Petro pushes London to the edge. Literally. When the Center Meets the End point – London on the Edge of Europe elicits a new sense of perspective by reimagining existing places in an unfamiliar fashion. When asked how he developed this style, Gus explains that his contrasts aren’t created simply for novel effect, but to complicate how we feel in a variety of settings:

The difference one feels in urban and open landscapes is an important factor. Nature makes us feel free, as if the world belongs to everyone. Yet, urban – especially dense areas – gives the opposite feeling, as if the space belongs to just a few. 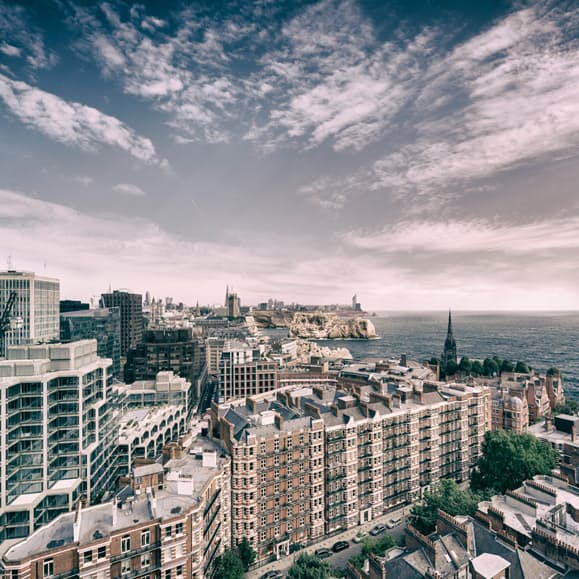 It corresponds with a great influence of his, which centers around the idea of fixed perspective based on one’s country of origin:

People cannot choose where they want to be in this world. The spectrum of freedom is predetermined by nationality. I dream of a United World.

His recent work, Weld, Core, and Edge, is even more ambitious than fitting the NYC skyline inside the Grand Canyon. Petro traveled between London, England and Algarve, Portugal for the series, this time focused on contrasting two symbolically opposite places of Europe. He frames London as the pulsing heart of Europe and the Algarve region as the symbolic edge of it (folks used to think this region really was the end of the world). 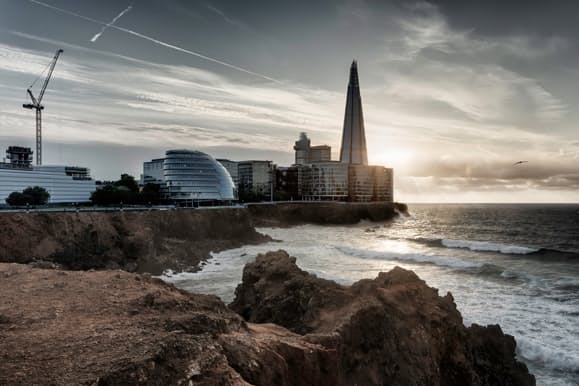 When asked about his process – whether he arrives on location with a specific intent or allows a piece to come about organically – Gus is straightforward:

Research and planning is essential. I can get away with a little improvisation, but I have to choose locations in advance. I use natural light, so I need to predetermine time and location as much as possible. I wish I had more control over it; I often have to leave great images behind simply because of incompatible lighting.

Considering travel, location scouting, thousands of images taken on site, and the Photoshop magic that comes afterward, it seemed appropriate to ask how long each project takes:

This took me a bit longer than I initially planned. I did research and planning in summer, shot in autumn, and completed digital manipulation during winter.

What’s in the pipeline for the future?

New projects in the Middle and Far East. 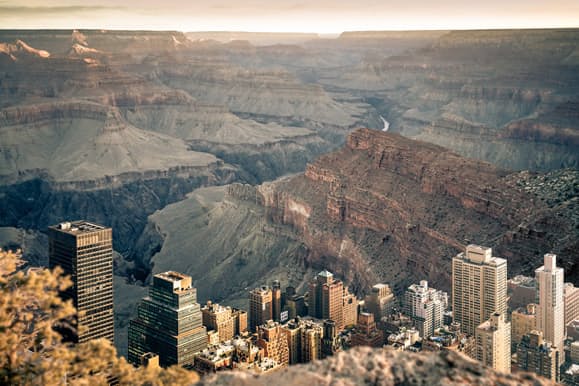 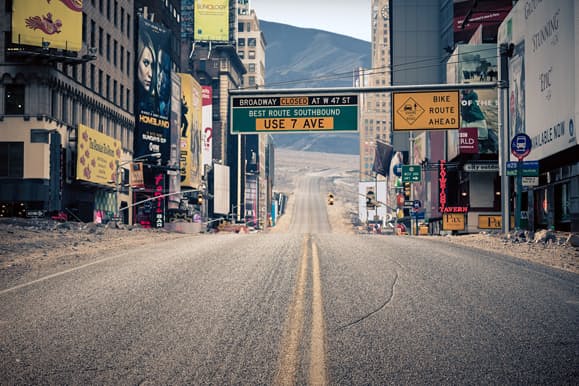 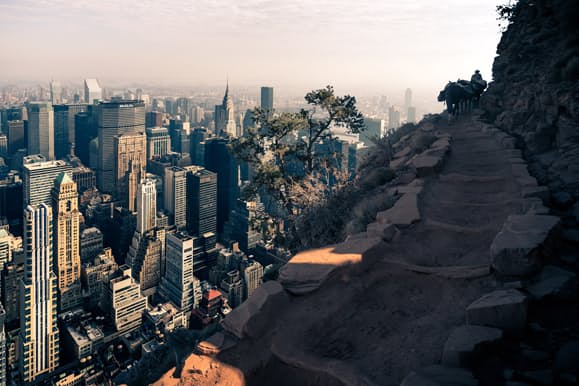 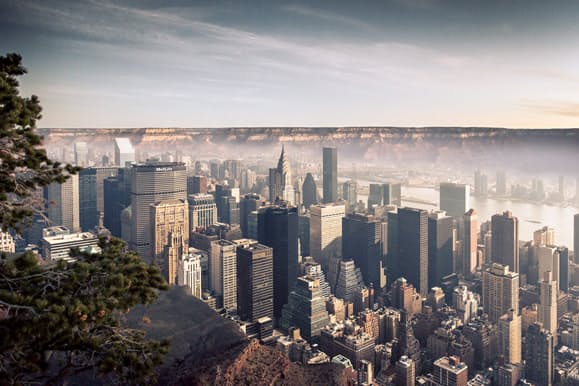 Petro lives and works in Zurich. You can see all of his work here. You can follow him here.