Gauchos: Then and Now

Centuries of development have changed the gaucho way of life, but their legend endures

auchos maintain a special place in South American folklore. In the same manner the samurai are hailed as more than just warriors, so too are gauchos more than just cowboys. The gaucho of folklore maintains a complex but rigid framework, mentally, spiritually, and materially. But if you had to distill the gaucho way of life down to a single idea, it would be freedom.

By definition, a "gaucho" goes where he wants, he tames the wild horses that roam the pampas, feeds off his hunting and gathering, and answers to no authority. The gaucho simply ignores the law and if he owes obedience to someone it is only to the caudillo, a man that has proven to be similar to him but stronger. 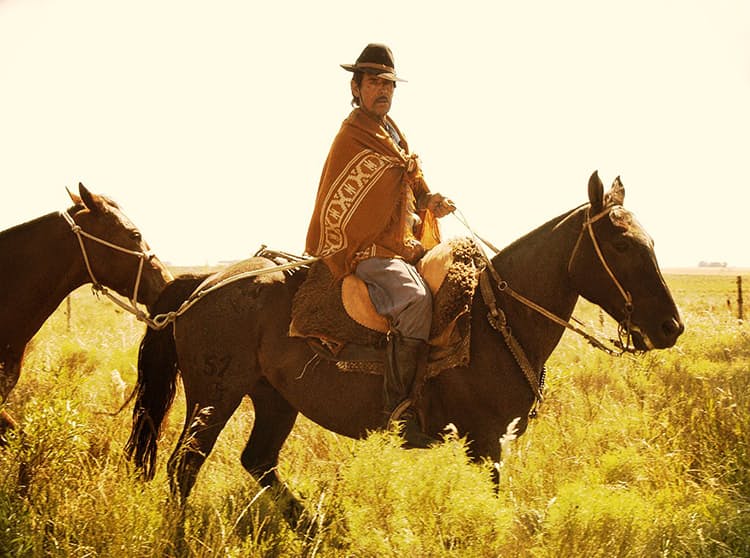 Such was the way of life for the gauchos of southern South America of the pre-20th century. They owned little – typically only their horse, their facon (a long knife), a boleadora (hand-thrown stones bound in leather straps used to de-mobilize game), and the clothes on their backs.

So austere were they that they fashioned their boots straight from the hide of a fresh kill – merely wrapping the hide around their feet and legs that would dry to take their form. 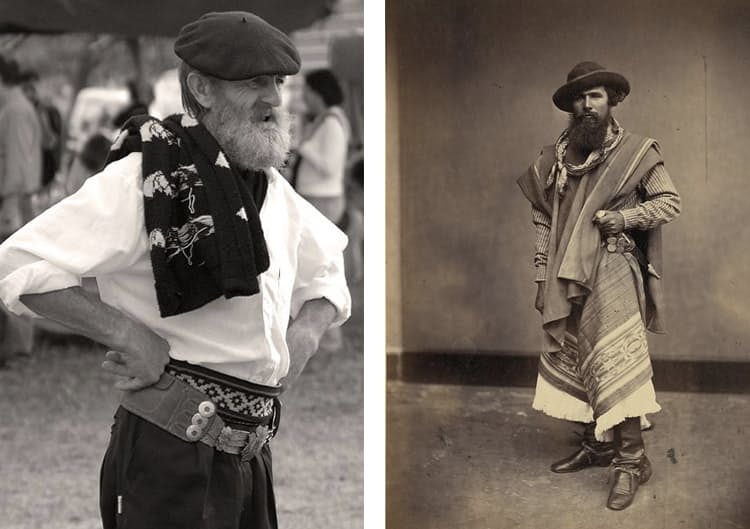 They were skilled horsemen. They killed or gathered everything they consumed. A gaucho was complete and sufficient in and of himself. Long nomads of the South American pampas, the gaucho way of life changed as South America modernized.

The roads that were paved, rail lines laid, fences built, and telephone and power lines run connected the continent – but at the same time choked off the centuries-old way of life for the gaucho. 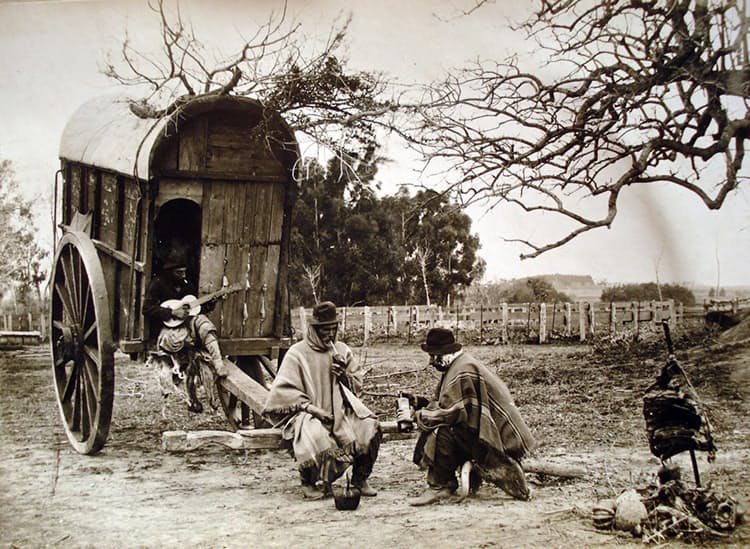 This dynamic – the gaucho’s loss of freedom – is explored in the Argentine novel Don Segundo Sombra. Part of the novel depicts a gaucho moving cattle along the roads and fences of the pampas – those built by the state – no longer free to pick his own path. 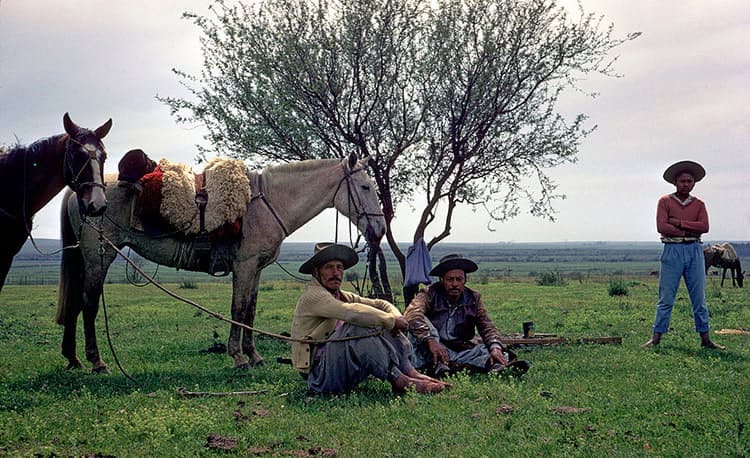 But while they’re no longer the free roaming idealists of the pampas, the romance of the gaucho way of life lives on. The gaucho of old remains an important symbol of national identity.

In Argentina, there’s even a national holiday (June 16) to remember the gaucho’s contributions to the War of Independence. And with Argentina’s ongoing turmoil having created a sense of us-against-them, the romance of the gaucho’s independence will live on. [H] 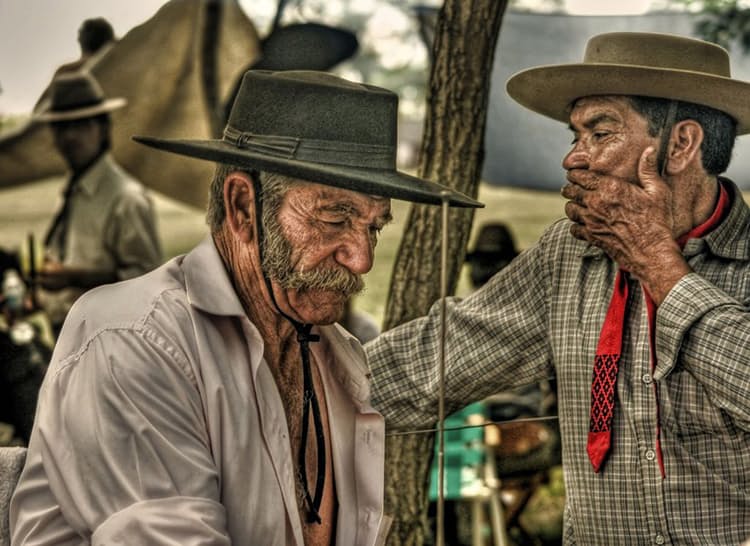 Brandon is an earth-roaming homebody based in North Carolina.
He enjoys sailing, a walk through the streets of Rio, and good conversation.
Follow him on Twitter here.