From an interview with Nicholson to GQ's ranking of the most stylish World Cup uniforms, this week's Diversions + Tunes has it all. 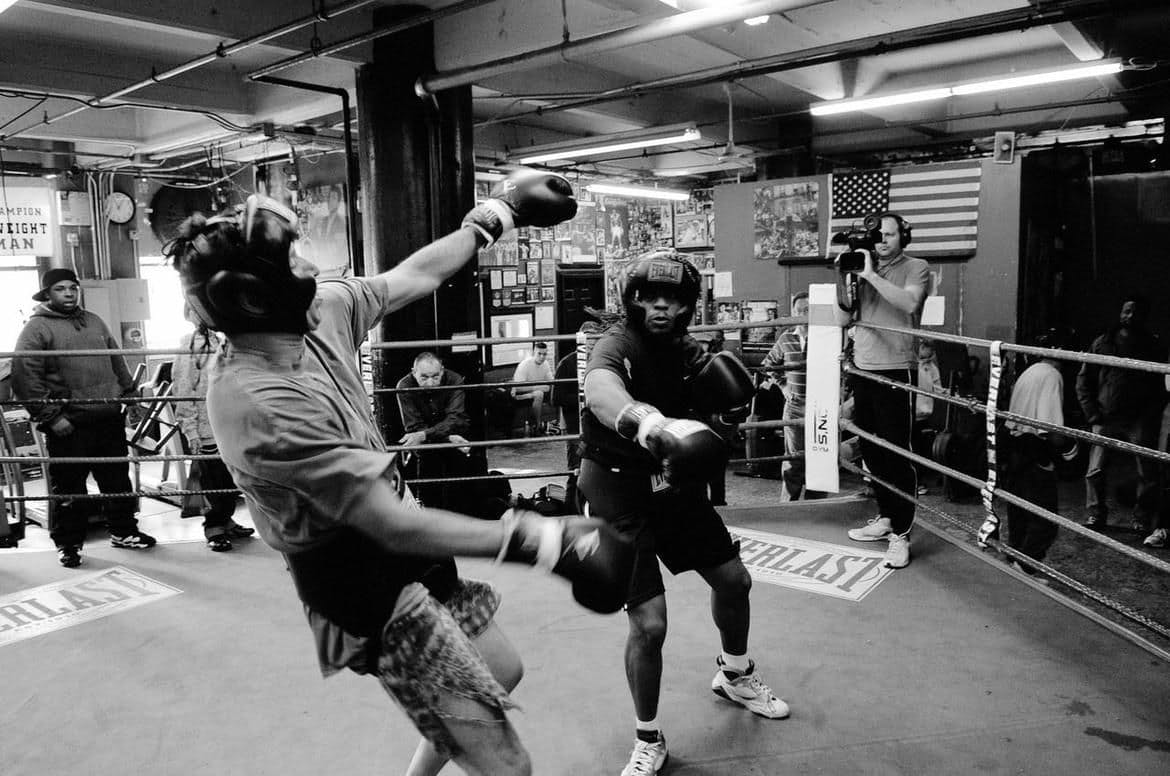 1. THE TALKS: A fantastic interview with the one, the only — Jack Nicholson. / The Talks

2. AN ORAL HISTORY OF THE MIGHTY DUCKS: Can't believe it's already been 20 years. / TIME

3. PLEASE PUNCH ME: "For Valentine, a former Blood gang leader and longtime inmate, it was a chance to fight for something other than his life." / Narratively

4. THE BEST AND WORST WORLD CUP JERSEYS: GQ gives us their rankings of this year's world cup uniforms, and they don't hold back. / GQ

5. DUMB AND DUMBER TO: Jim Carrey and Jeff Daniels are back, and they're as dumb as ever. / Devour

6. THE LAST THING YOU SEE BEFORE YOU BLACKOUT: An investigation into the spike in abalone diving deaths. / SF Magazine

< The Crazy One
Milo The Adventurer >