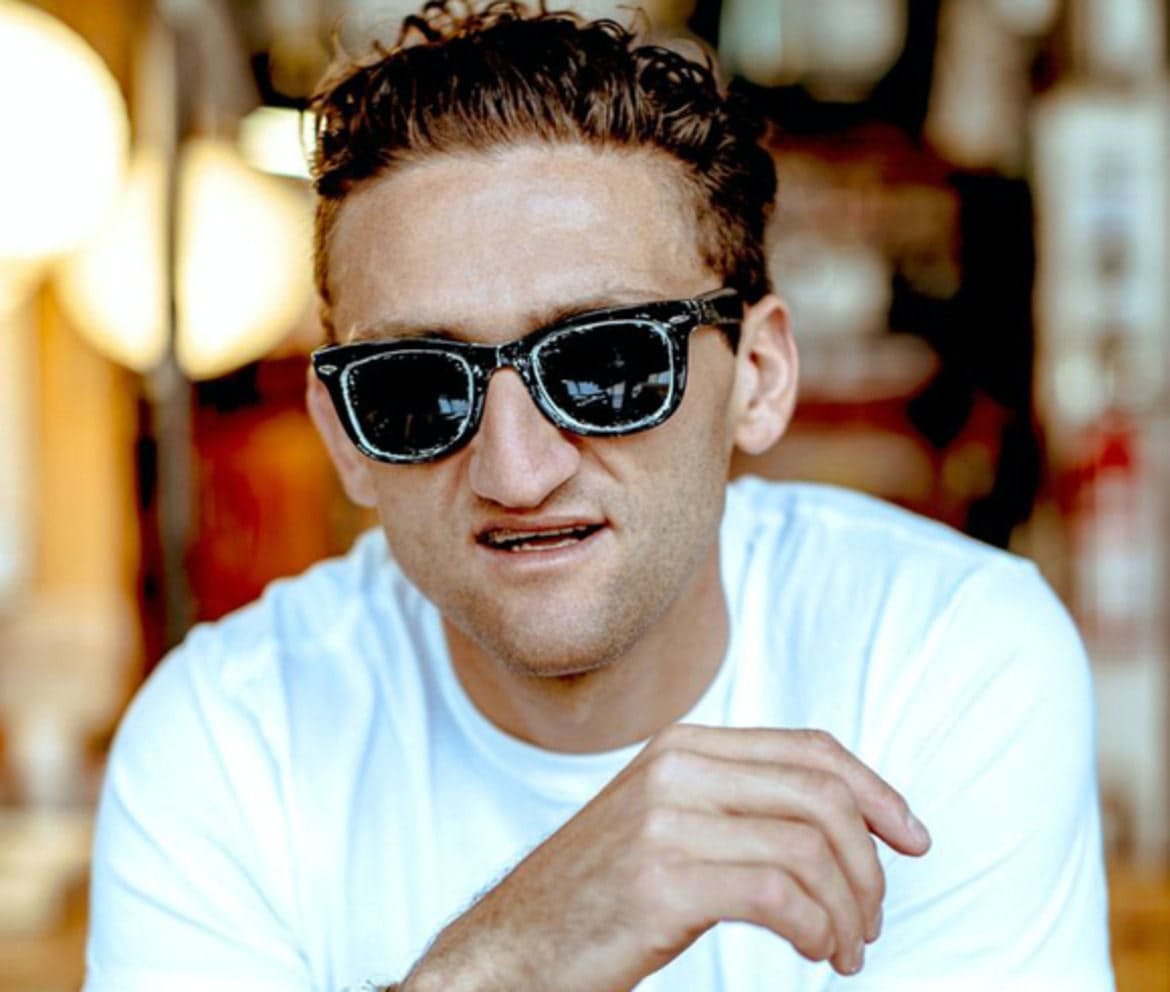 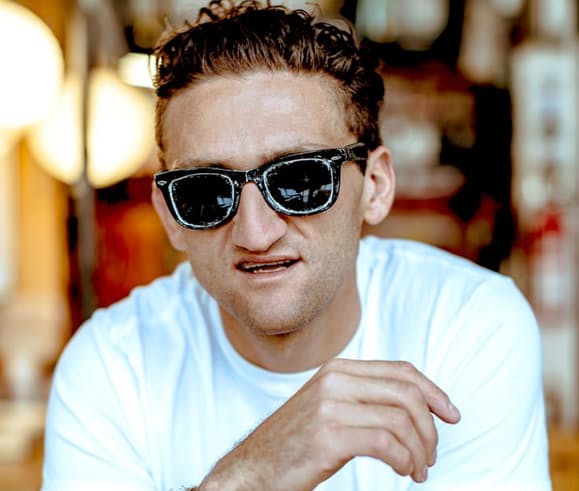 Our first in a series chronicling the most influential makers of yesterday and today.

You don’t have time to watch hours of Casey Neistat’s footage. Neither do we. But our intern? That’s a different story. So we sat her down, gave her some earphones, and linked her here. Then, we said: Watch.

Hours later and twenty-something videos in, she was in tears. She was mid-way through Casey’s longest video, “My Girlfriend Candice,” and Neistat was pulling at the heart strings—and tickling the funny bone. It’s what he does best, and what helped him get the likes of Nike and Mercedes to take notice.

Once all the “research” was over, we culled the intern’s report and assembled our guide to everything Casey Neistat—life, workshop, and of course, videos. Here’s the crash course... 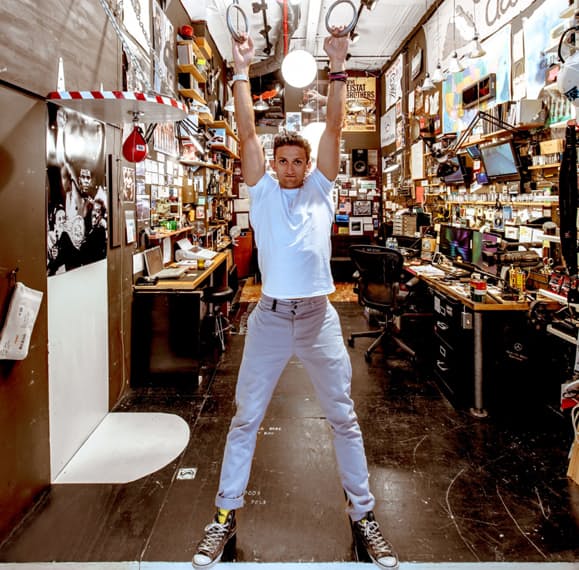 Neistat’s been running the YouTube game for three years, ever since Bike Lanes went viral. But before that, there was childhood in Connecticut, dropping out of high school, a kid at 17, and life on welfare in a trailerpark. He knows what it’s like.

In 2001, he moved to NYC, got a job as a bike messenger, and holed up in his famous Lower Manhattan studio. He never stopped making videos, and in 2008, landed a deal with HBO (heard of it?). Since then, life’s looked up (literally, he’s executive platinum). 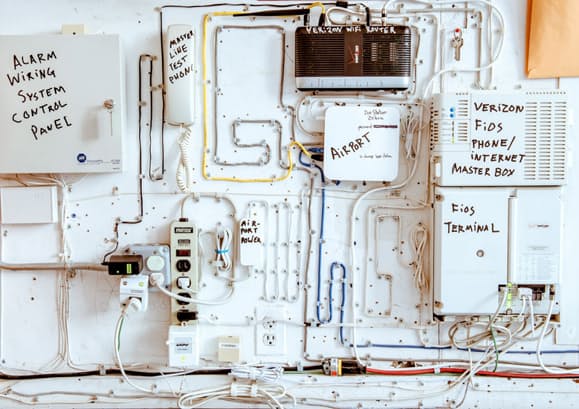 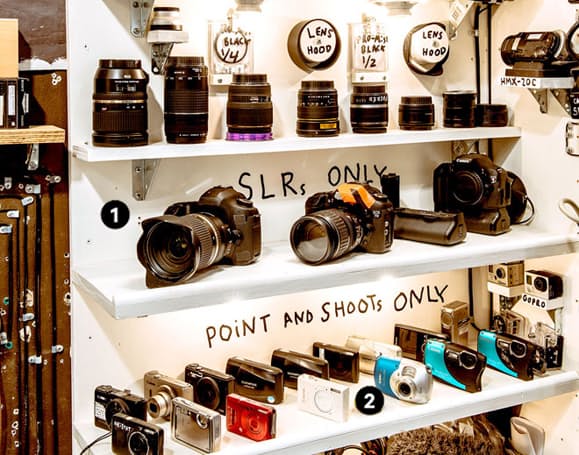 To step into Neistat’s brain, go to his Manhattan studio. It’s laid out more strategically than the Pentagon. Everything’s labelled, and high-use objects are most visible and easily accessed.

Wires are labelled and arranged with metal holds. All his cameras, from 2000-now, are arranged by frequency of usage. And behind the door—a baseball bat (for rowdy pizza men), ax, tomahawk, and handgun (if things get out of hand). 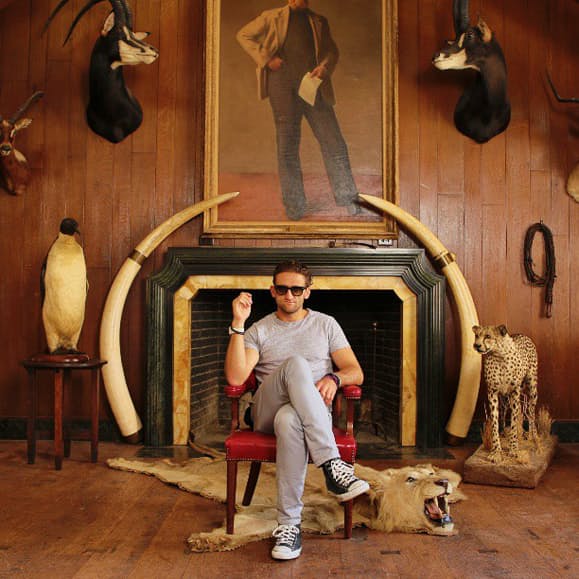 Neistat lives by the principal that asking forgiveness is always easier than getting permission, and when you mix equal parts renegade and OCD, you get a whole hell of a lot of personality. Which leads us to his  films. 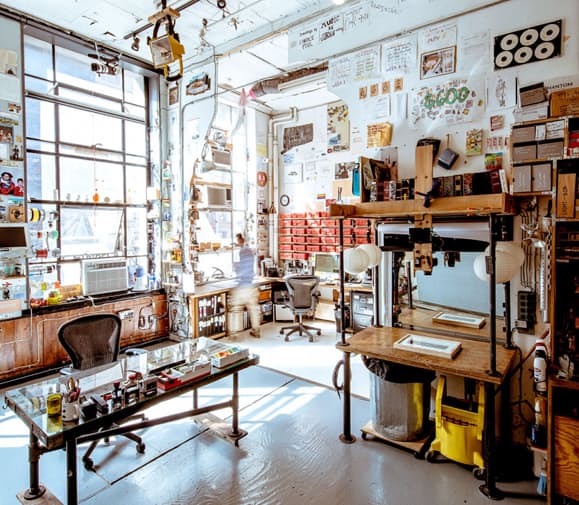 We start at the top, with his most viewed. It’s Neistat shot around the world, with havoc in tow:

Mercedes paid him to make a commercial. What they got was some skating around the real work:

No Neistat profile is complete without a tour of the shop. Gizmodo dove in and got the exclusive:

Neistat is a creative in the best sense. He answers to no one, and follows his own vision first. Lucky for us, his OCD kicks in enough to make some videos between jet setting, test driving, and causing light-hearted chaos.

And as long as he keeps taping, we say party on, Mr. Neistat, party on. 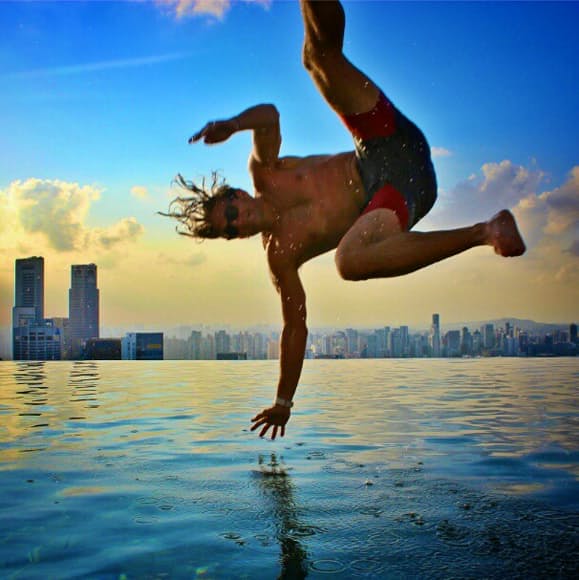 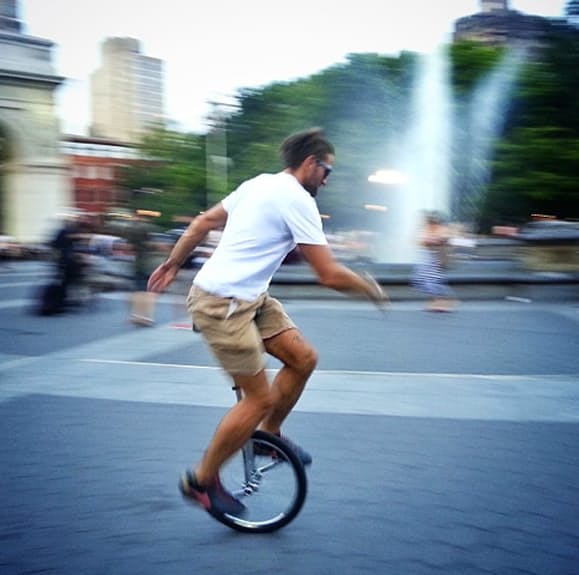 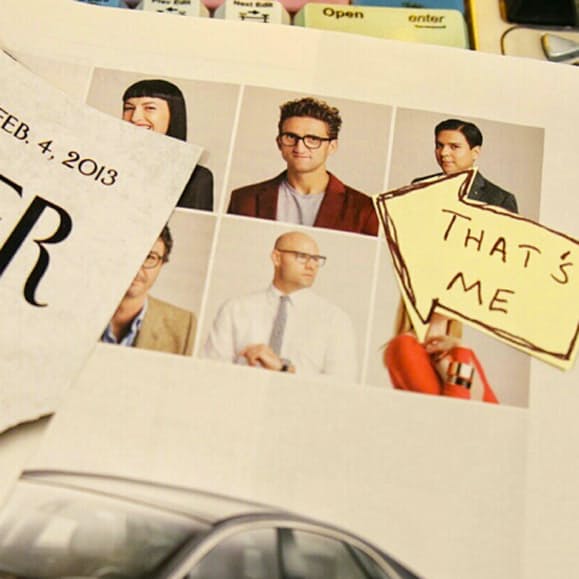 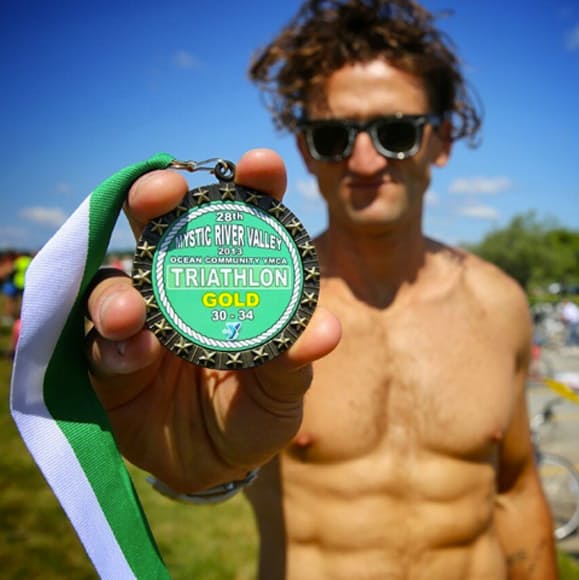 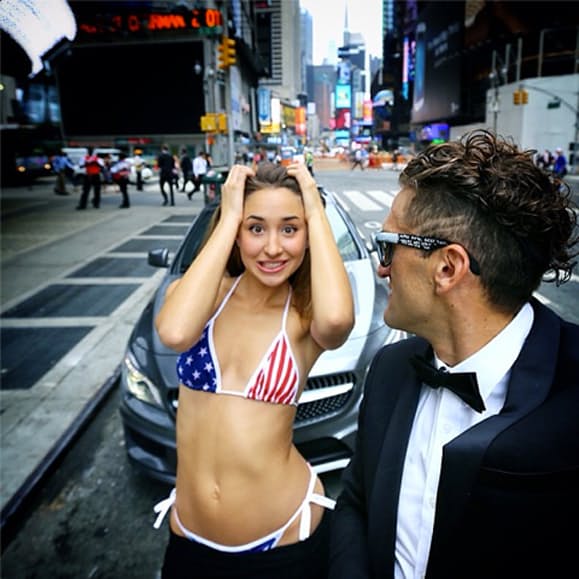 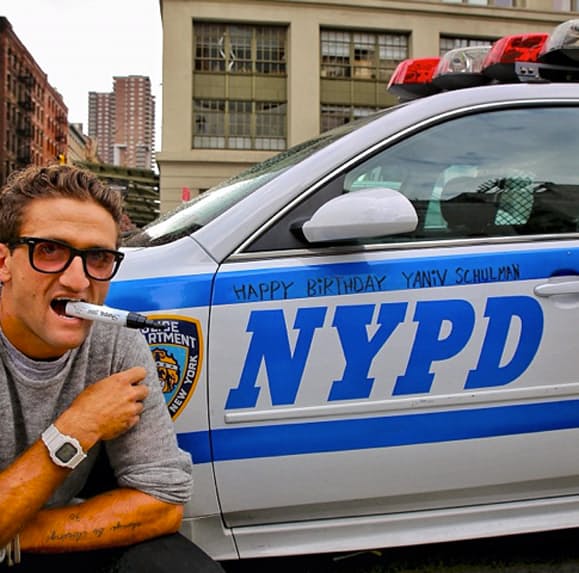 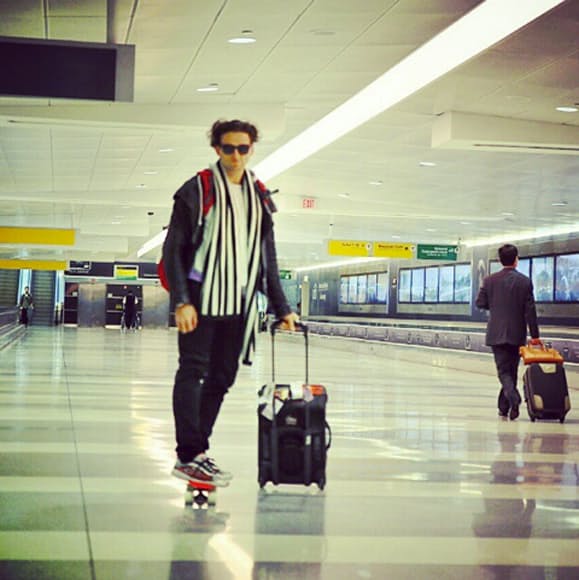