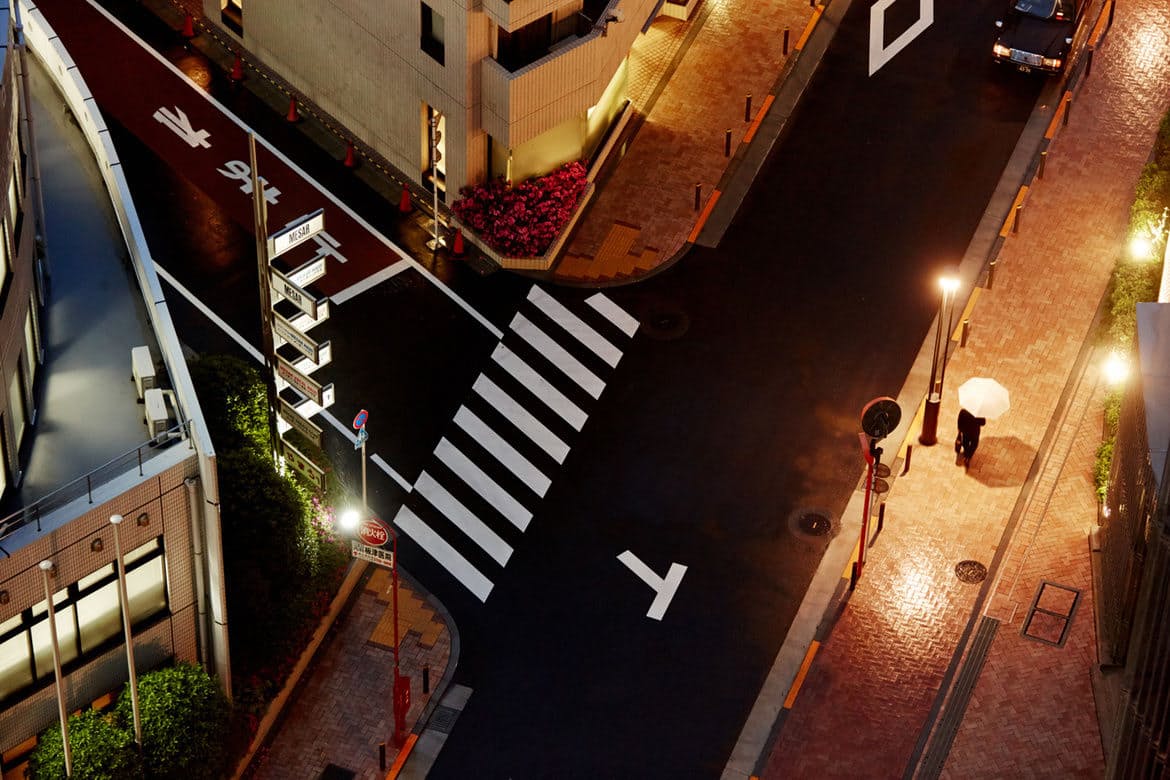 Being a man about town is one thing, but being a man about the world is on an entirely different level. Photographer Collin Hughes is one such man, as he travels out across the world for various projects while maintaining a home base in New York City.  Primarily a fashion photographer, his portraits often take him to faraway places. If you think we’re exaggerating, then take a look at a short list of the places his projects have taken him: Haiti, Japan, Antarctica, Morocco, Turkey.

For someone so well traveled, Hughes happens to have modest roots—he grew up in a small town, and was given a camera by his mother. It snowballed from a way to document a trip into a passion, and then into a career. It’s likely that many people can relate to a parent’s gift having great influence, but it’s worth wondering if Hughes knew that such a gift would take him around the world. 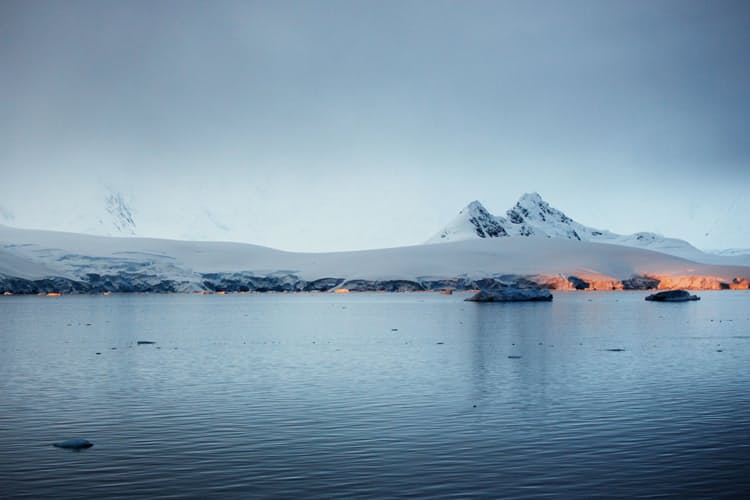 Tell us about how you got started professionally in photography.

It basically started when I was in high school. I grew up in a really small town, about 4-5,000 people with not much to do. My mom really pushed me to get out and explore, and she saw that I was really into German and then basically helped me do an exchange program to Germany. It was there that I came to understand myself a little bit more and got to meet a lot of people. I took a lot of photos to share with my family and [friends] back home. That was my first interaction with a camera really where I was looking for things to tell a story.

There was no profound moment where I said, “oh I want to do this,” but Germany was definitely a way for me to “tell my story.” I came back to the US after a few months and had some friends that were in a band. I just started taking photos of bands and friends in bands, and I proceeded to do that over the next couple of months pretty frequently. I was just going to shows, meeting bands, shooting them, wanting to shoot portraits. I shot some portraits of bands that were getting picked up by a label and wanted to work with me again. I just got known through the music scene, and that’s where it all got started prior to 2008 and 2009. 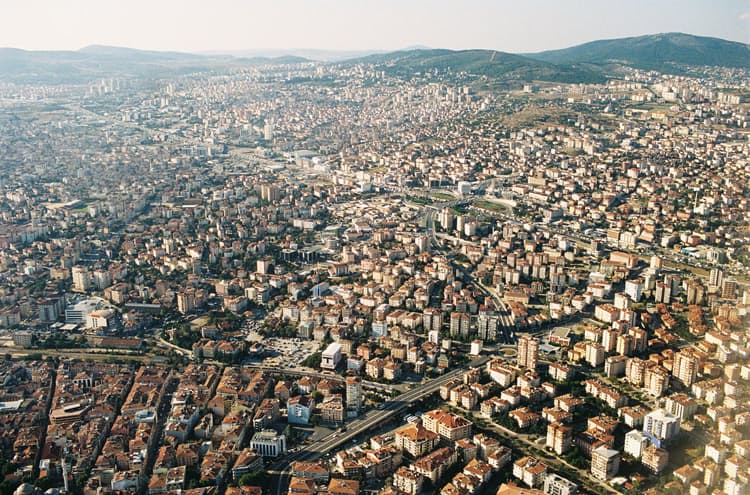 So you apparently just got back from Japan. What were you doing there?

So I’ve been working on a project with Wired Japan…I’m shooting young, cool business owners that are doing great things in tech and fashion. There are five of them in Japan, and five in the U.S. I was in Japan shooting a few in February and more this time around. 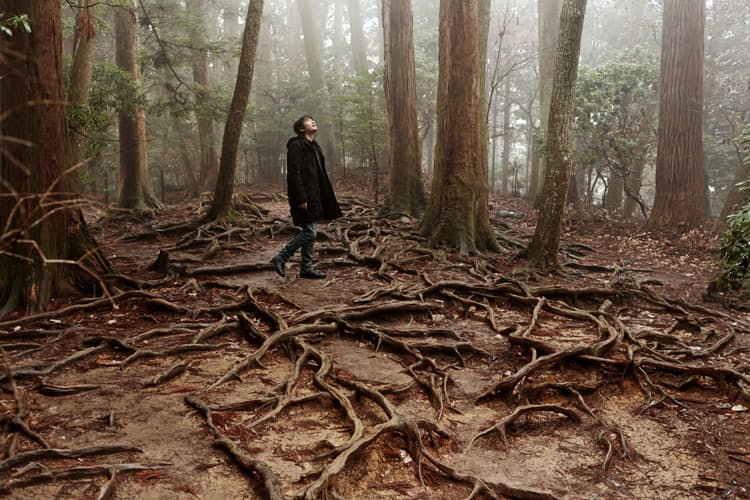 On Instagram not too long ago I remember seeing some photos in Haiti. What were you doing there?

Before I went to Japan, I was in Haiti working with a charitable organization called Bridges to Prosperity. They reached out about doing something there actually because I studied architecture at my university. The whole architecture/engineering side of my mind was screaming “YES!” and thinking that this was a perfect project. It was a great experience. 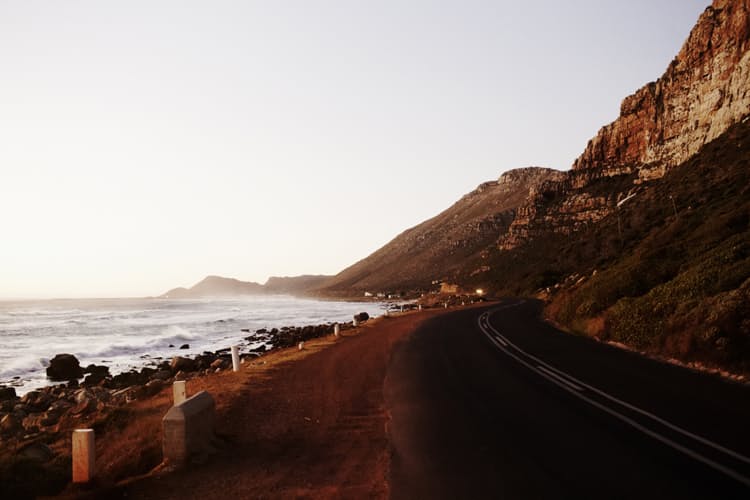 You travel so much that you have a section of your site called Traveler—is that mainly a visual diary for your travels?

Whenever I have a good travel story that deserves more than one or two photos, I’ll post it to there. Honestly, I’m pretty bad at keeping up with [Traveler]. I try to update everything else as much as possible. 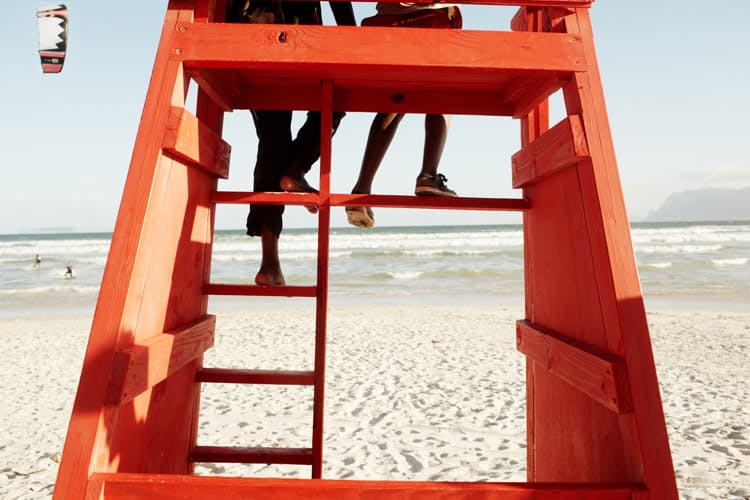 How about your trip Antarctica?

I went there with an ex-girlfriend and a friend of hers. Basically…she said “I’m going to Antarctica in a couple of weeks, you should come with.” It was right during Hurricane Sandy, and we were holed up in the apartment…so I really wanted to go.  I just booked the flight and got a really good price because it was two weeks before I left. I said: “This is one continent I’ve wanted to go to, how do I get there?”

It was cool because it was an expedition team that was going. There were a lot of great people to shoot with great personalities. 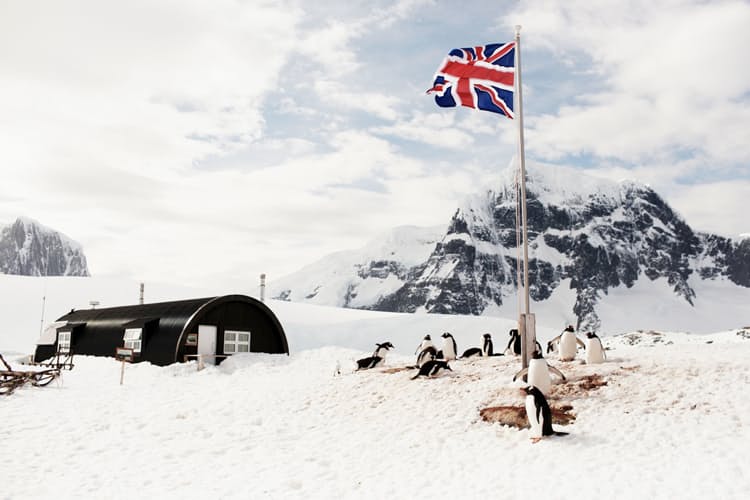 Right, I saw some of the portraits of the ship’s crew.

Yeah—there wasn’t a whole story to follow, so it was sort of documentary in a way. I hadn’t done a lot of that prior to the trip. Most of the work I do consist of portraits that I then make feel natural. 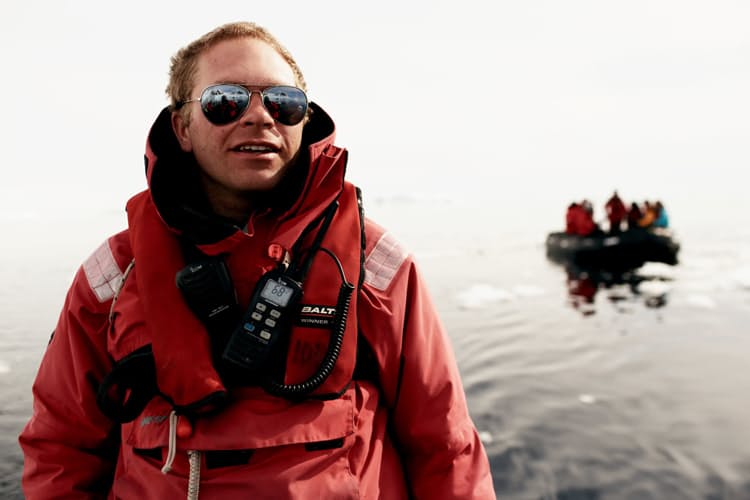 I’m all about the getting away and being “wowed” by something. When I travel and shoot, there has to be one or two photos that really make [the viewer] sit there and look at it. There were more than a few of those in Antarctica.

Getting across the Drake Passage for three days on the ocean, you have a strong wind in your face on the bow of the boat, the boat is crashing up and down over these waves, and you see the South American continent come out of the fog…it felt so surreal and timeless. You know…it’s still a fun memory to go back to. 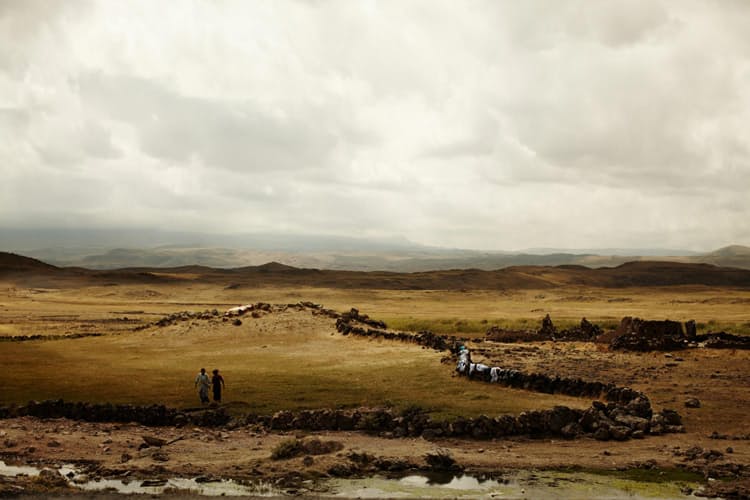 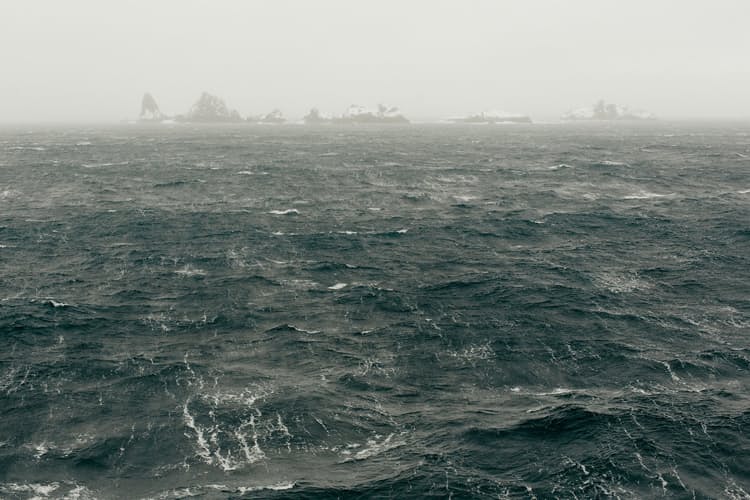 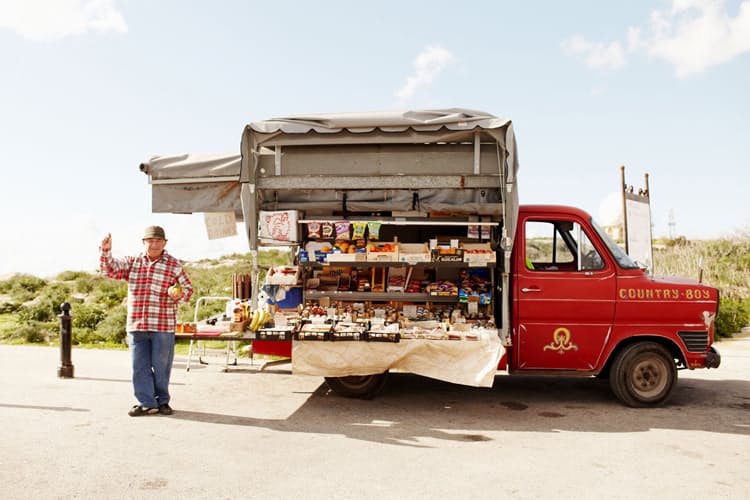 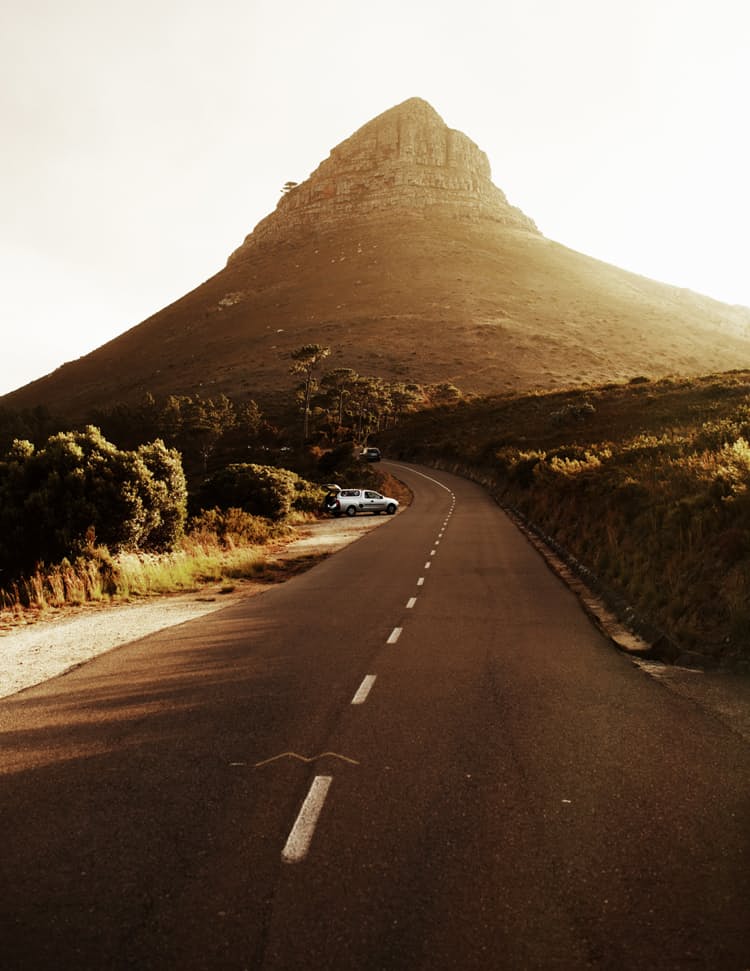 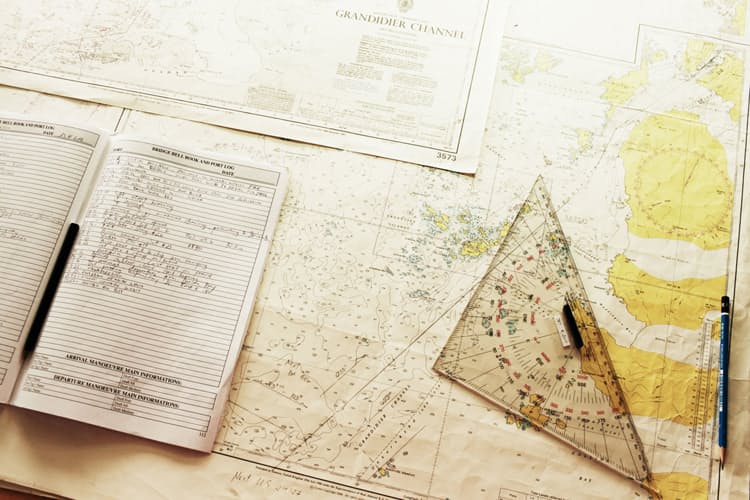 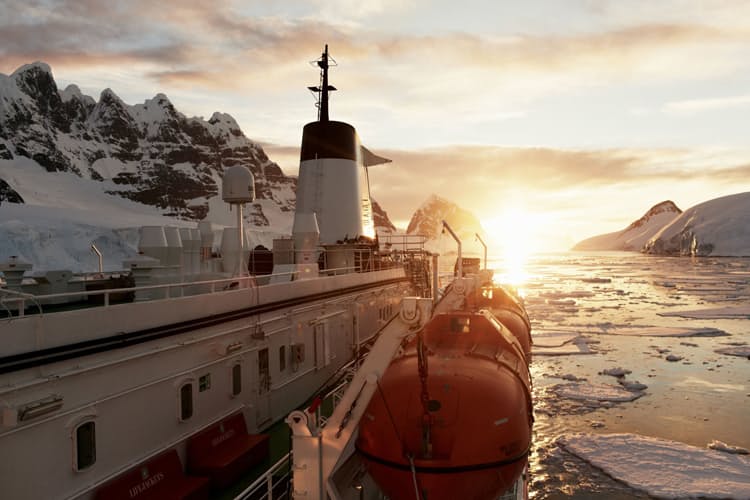