The Climber Behind the Caribbean’s Only Bouldering Gym

Nearly a decade ago, the only rock climbing gym in San Juan was a disaster. It was staffed by young students that had no interest in the sport. Equipment was scarce. Routes were never updated. The community of serious climbers was nearly non-existent. Accidents and injuries were common and, in no time, the gym closed.

“Puerto Rico’s climbing community developed in the wild. We didn't have gyms or anything, we just went out there, pushing, failing, learning, and discovering the sport for ourselves.”

It was within this problem-plagued gym that Bryant Huffman first dreamt of opening a bouldering gym of his own. It takes a colossal amount of ambition to see the prospects of your passion crumble right in front of you and decide to go for it anyway, but that’s just what Bryant did. He was part of a tiny community falling in love with climbing in Puerto Rico and was certain a local appetite for the sport would grow. Along with a small crew of like-minded friends, Bryant sought out climbing spots all around the island, cleared trails, and tapped his unbridled enthusiasm to become Puerto Rico’s most visible rock climbing evangelist. He founded Climbing PR, a touring company that guides visitors and locals alike to outdoor crags. Over the years, the scene began to steadily grow.

When Hurricane Maria struck, Bryant and his climbing buddies sprung into action, employing their strength and skill to climb felled trees and scale buildings to retrieve personal effects trapped by the storm’s wreckage. All the while, after long days cutting trees to clear roadways, Bryant would retreat to a warehouse for more woodcutting, sawing the hundreds of angular boards that form the climbing walls of his very own gym, El Bloque. 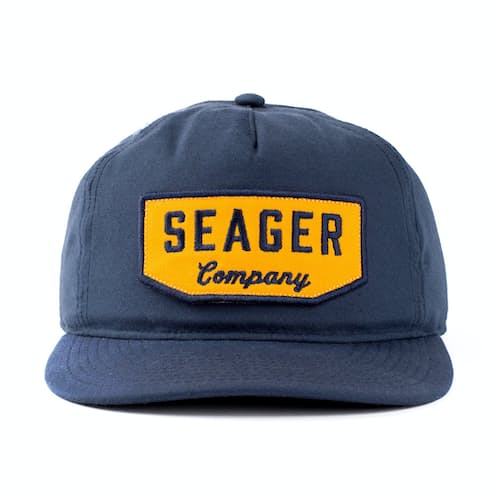 “The gym was always the goal, but I knew we couldn't make it happen until we first built up local momentum and interest for climbing outdoors.”

We met up with Bryant as he was putting some of the finishing touches on the space. While there was still plenty left to do when we arrived, it wasn't hard to imagine the place filled with a new generation of climbers, solving problems and getting hooked on the thrill of overcoming their own personal limits. Shortly before our arrival, El Bloque had just held their soft-opening event with a promising turn-out. Bryant enthusiastically showed us a video of his friend's young daughter deftly speeding up one of the problems set just for the night. If the crowd at the event is any indication, the island is ready.

El Bloque is first true bouldering gym of its kind, not just on the island, but in all of the Caribbean—a monument to resilience, community, and sticking to your guns, no matter how insurmountable the challenge appears.

>>Next: How a Teacher Started San Juan’s Coolest Coffee Shop

How a Teacher Started San Juan’...