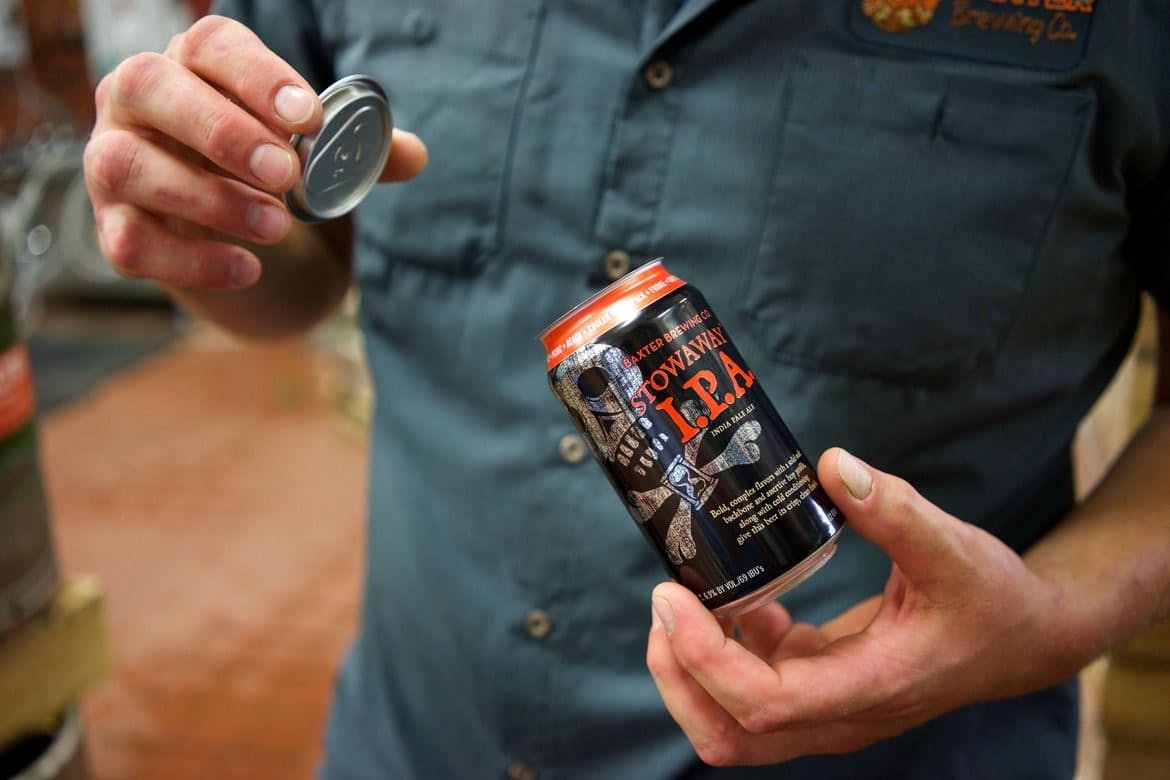 In light of our Fall Guide to Canned Craft Beer, we recently sent the Huckberry Van Man behind-the-scenes to one of our favorite breweries making adventure-ready canned craft beer on the East Coast: Baxter Brewing in Lewiston, Maine.

Cans can go pretty much anywhere. In our eyes they're the perfect container for beer. Dockside on a lake, a fishing trip with your buddies, or a celebratory toast at the top of a 4,000-footer, cans can be packed in and packed out with the lowest impact on the great outdoors. Baxter Brewing is loyal to canning their beer because it's the best fit for the lifestyle they want to live.

Walking into Baxter Brewing is walking into a place you'd like to work. Located in a beautifully restored mill building in central Maine, you'll find reclaimed heart pine pulled from the former mill flooring adorns bar tops, desks, and molding throughout the facility. Music blares from the canning room as the employees hustle to keep up with New England's thirst for their Stowaway IPA. On the brew floor guys joke while monitoring the brewing process, wearing thick, rubber boots. Everyone here seems to genuinely enjoy what they're doing and who they're doing it with. In the five years since the company's introduction, they've grown exponentially and had to drastically expand their brewing capacity, even pulling 24 hour brewing cycles during the summer months to keep up with demand for their six different brews. Everyone who works in the factory gets to rotate jobs on a regular basis so that not only do they understand the process top to bottom, but that their work stays new and interesting. They also all have access to a small batch brew system for them to try out their own beer ideas on the side. As the company has grown, so has competition to use the system, but it's clear that the system is enjoying plenty of use: step into the break room and the floor is covered with glass Carboys from various points in the fermentation process.

Microbrewing is already known to be a great industry to work in, but Baxter is above and beyond. What really makes Baxter intriguing though is evident in their ethos: "We do what we can, and we can what we do." Yup, every Baxter beer proudly comes in a can. 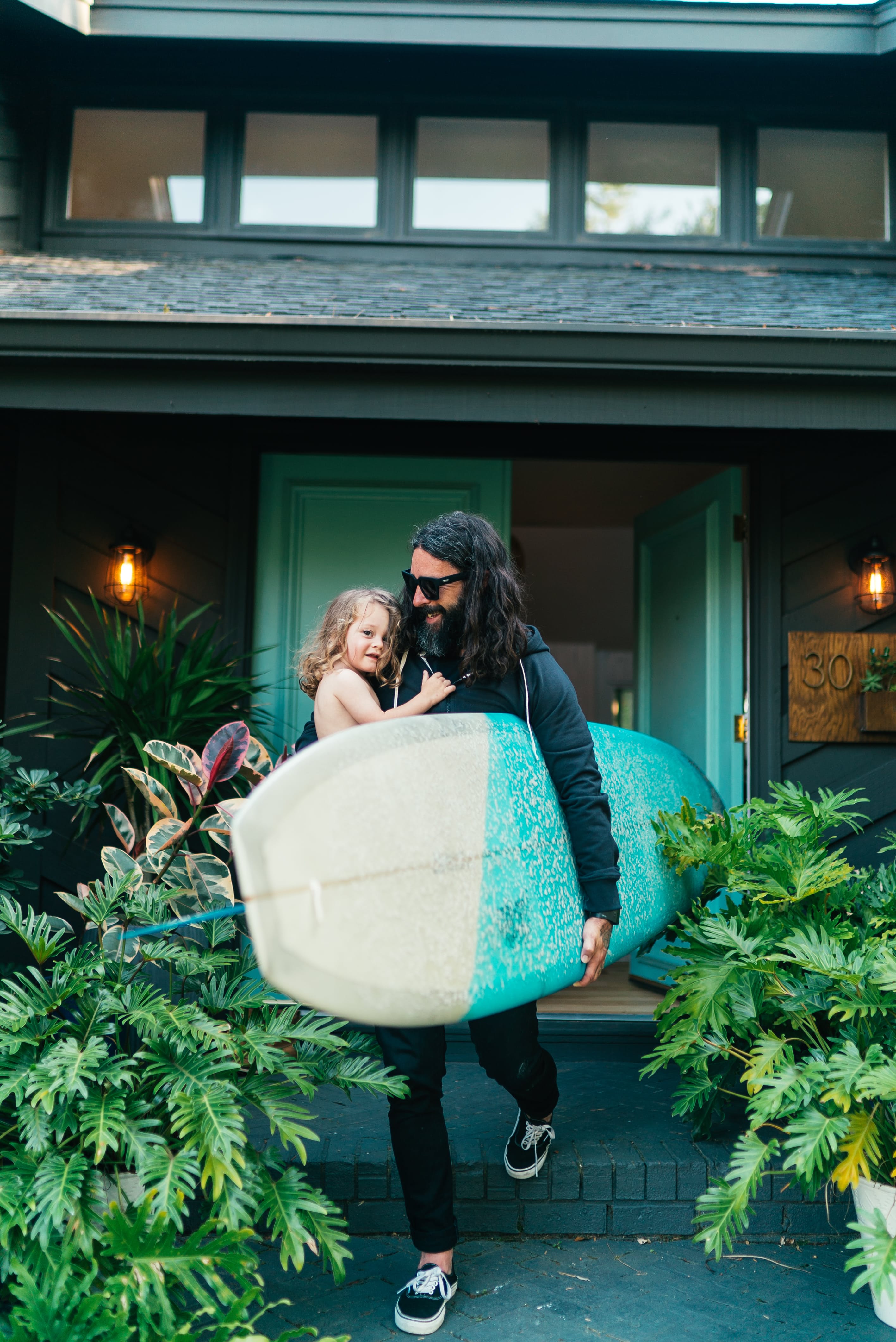 Canned beer has somehow gotten a bad rap over the years. Rumors of metallic taste, reduced thermal insulation from your sweaty palms, and bad (good?) memories of too many Keystone Lights at the flip-cup table in junior year dominate the canned conversation. But, in reality, most of that is slander (though we would still recommend packing a koozie). The reality is, beer manufacturers have been lining their aluminum cans with plastic or vinyl since the 1930's, preventing metallic taste in beer. In addition, cans are actually better for beer and the environment. They block the two most destructive things for beer (light and oxygen) from ever reaching the beer, markedly better than any bottle. Plus, aluminum cans are endlessly recyclable (Baxter's cans are 70% post-consumer recycled material), take less energy to make than glass bottles, and require less energy to ship than glass bottles, due to their lighter weight. And let's be honest — there's no risk of stepping on broken glass from a careless party-goer at the beach.

This is where we and Baxter strive to be. There's nothing better than a beer with friends new or old in inspiring places. Kudos to Baxter for helping facilitate the good times. 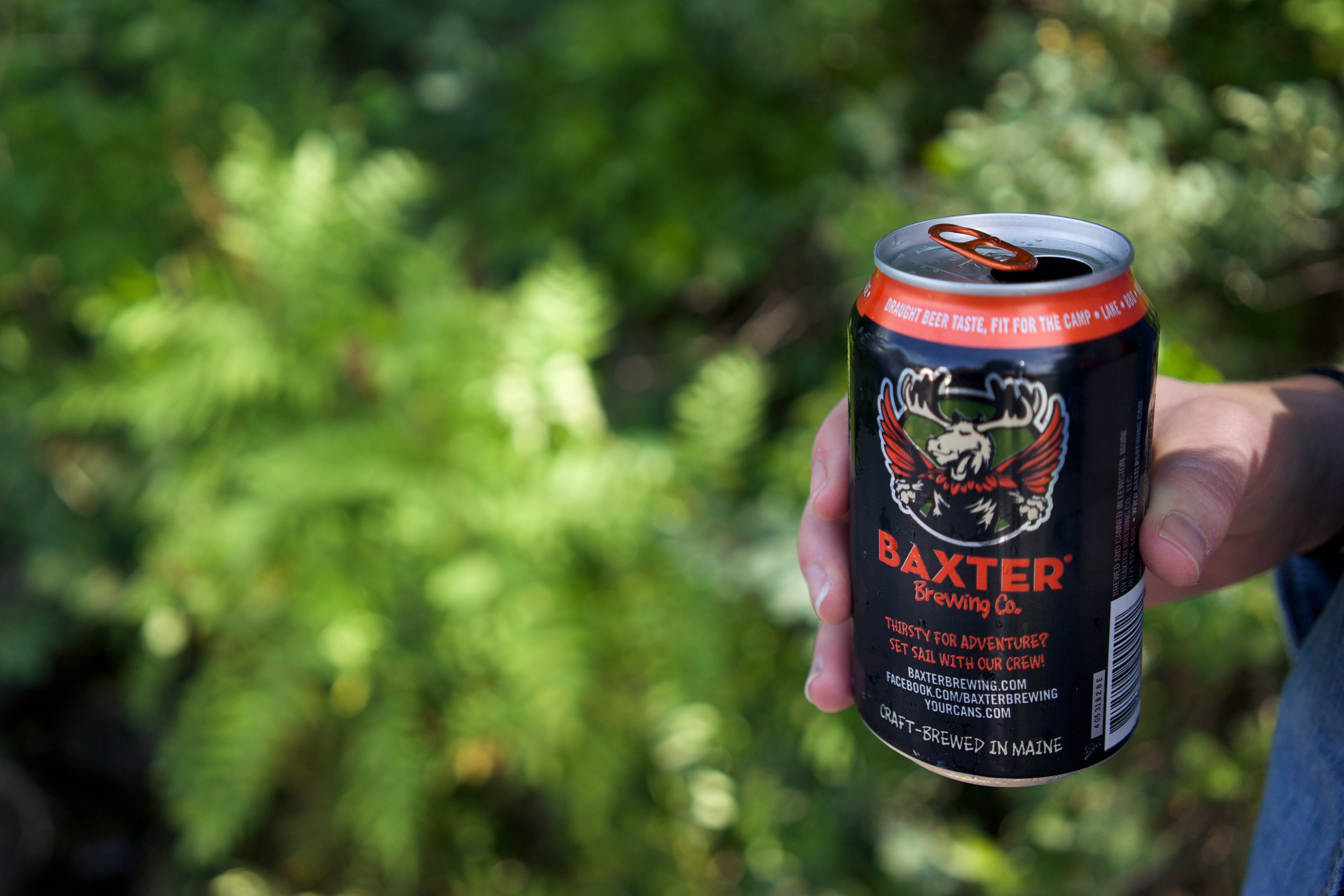 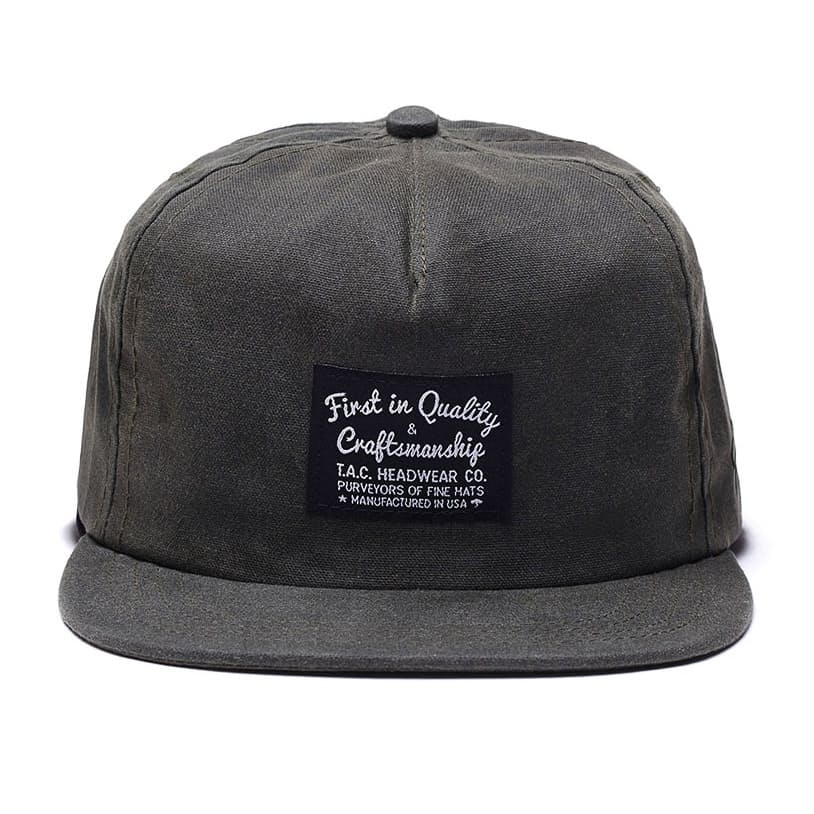