An Ultramarathon You Can’t Finish 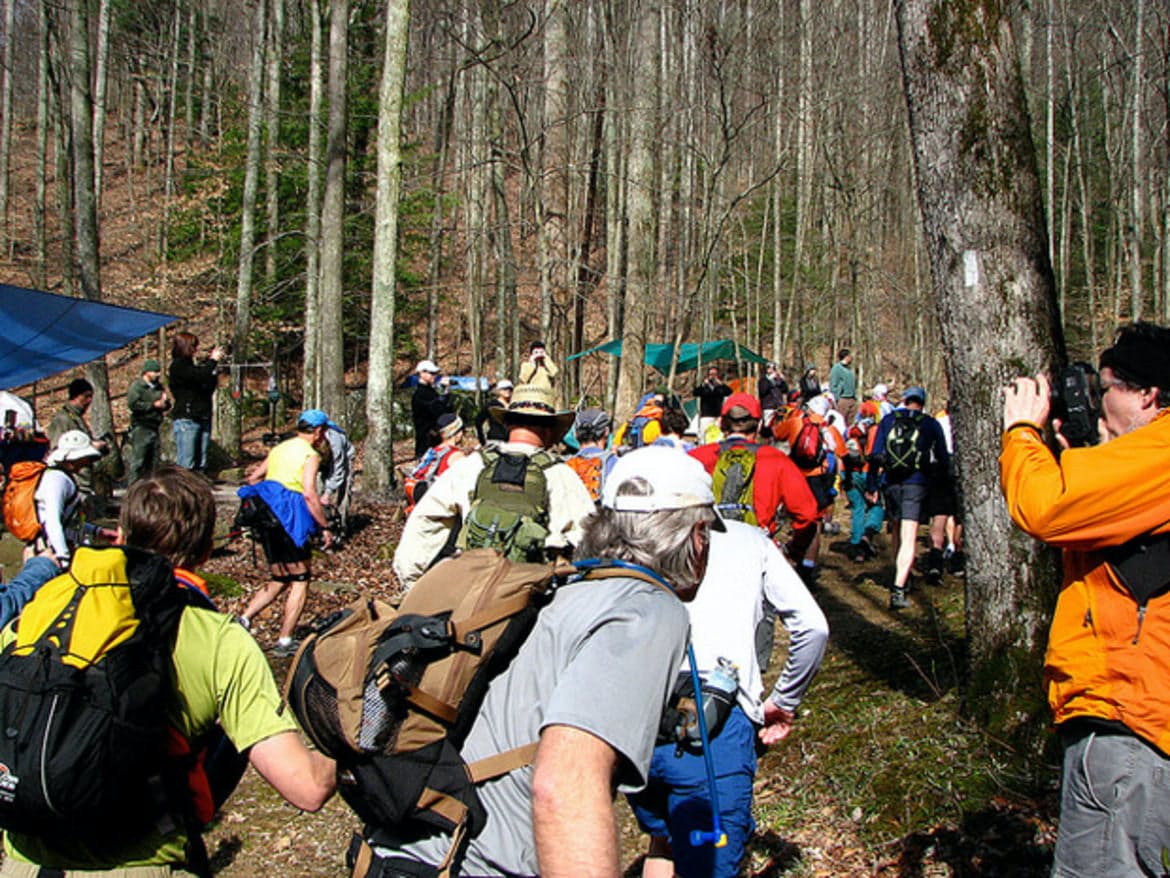 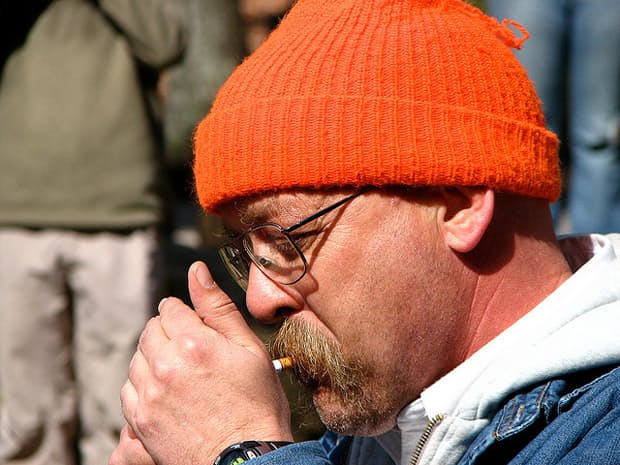 Gary Cantrell, the Barkley Marathon's creator, begins the race by lighting a cigarette.

Rat Jaw, Son Of A Bitch Ditch, The Bad Thing, Testicle Spectacle, Meth Lab Hill. If you can find them, good for you. There’s a book hidden somewhere around there. You’ve got to tear out the page that matches your race number to prove to Gary Cantrell (a.k.a. Lazarus Lake) you’re not cheating. He’s a thoughtful guy – each book symbolizes the endeavor you’ve signed up for: Death Walks the Woods, Heart of Darkness, A Time to Die, What to do When You Feel Lost, Alone, and Helpless… Don’t lose the page, though, or you’ll be disqualified. 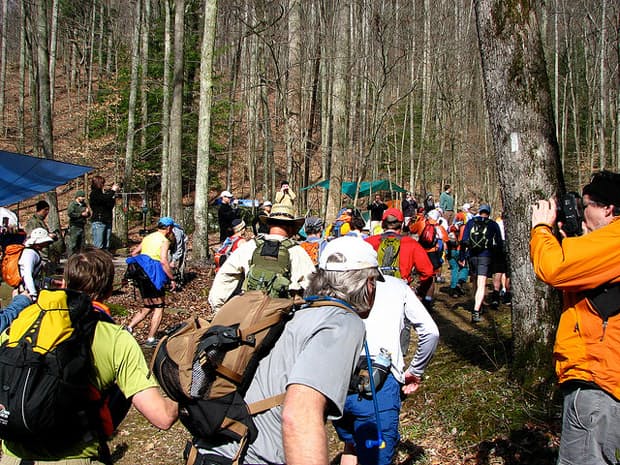 Your map sucks. There aren’t really trails, per se. You’re not allowed GPS. No cell phone. No signal, anyway. You’re in Frozen Head State Park, running through a subterranean drainage tunnel underneath Brushy Mountain State Penitentiary – the same prison James Earl Ray escaped in 1977. He made it eight miles in 54 hours. You’ve got to run 100 in sixty. Five loops, twenty miles each. 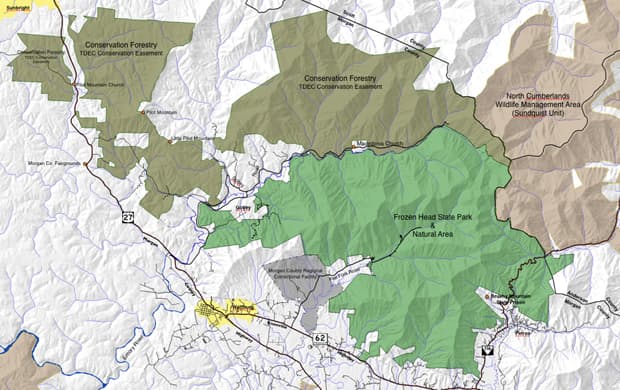 Getting in was hard enough. There was no website, and Cantrell didn’t publish the race date or details on how to enter. “Anything that makes it more mentally stressful for the runners is good,” he said. You wrote your required essay – why you should be allowed to compete – along with answering a series of absurd questions, and you sent it in at the right time: midnight on Christmas Day in Gary’s time zone (which you had to figure out). Since it’s your first time, you bring a license plate. Returning DNF-ers bring a specific article of clothing. The few who finished, a pack of Camels. 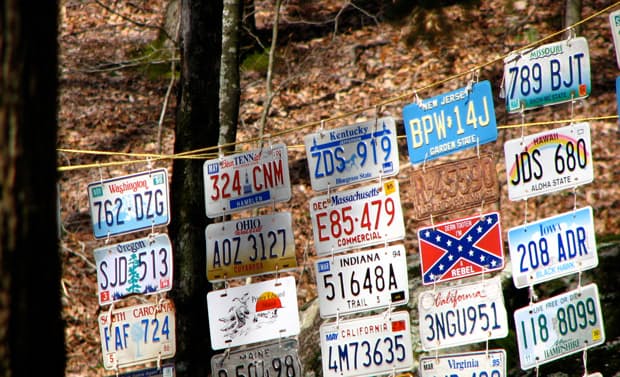 In the woods, your shins are getting hacked by saw briers as you climb 60K feet, cumulatively, throughout the race. Realizing that’s the equivalent of two Everest ascents, you’re now beginning to understand why only twelve men have ever finished this race. Twelve. In twenty-six years. Two percent of roughly 800 racers. You’re beginning to wonder if you’re the “sacrificial lamb” of this year’s race, chosen to be there for Cantrell’s amusement. 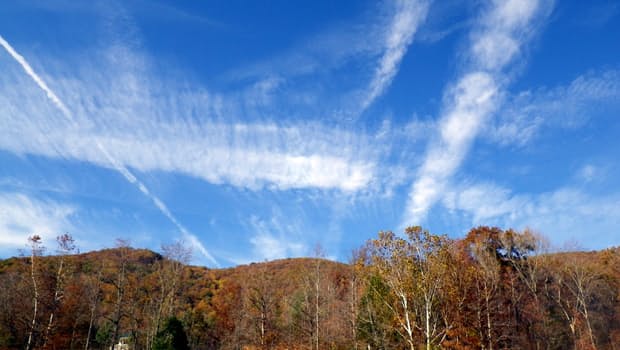 There are no comfort stations. There is no extraction team. Cantrell (above, right) only has a roll of duct tape and a jar of Vaseline, because “you can treat anything with duct tape or Vaseline”. There are only 34 other racers in the event. When you refuse to continue – because you will refuse to continue – take comfort in Cantrell serenading you with ‘Taps’ on his bugle. Know that he enjoys it. He’s been waiting on you; he won’t sleep until the race is over. If you’re lucky, you’ve quit before the hallucinations set in. 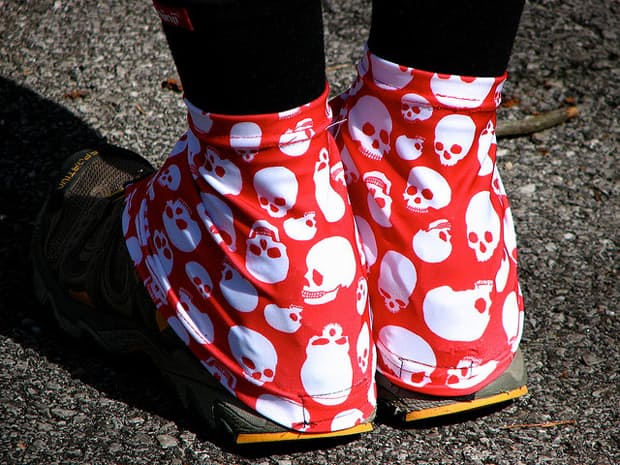 This is the Barkley Marathons.

The bad news: you’re a lunatic. 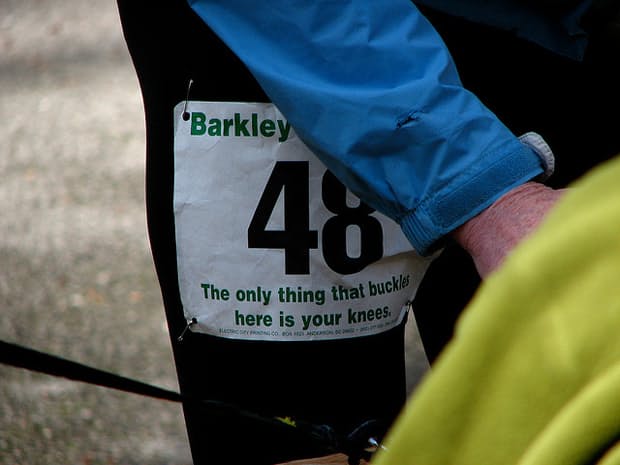 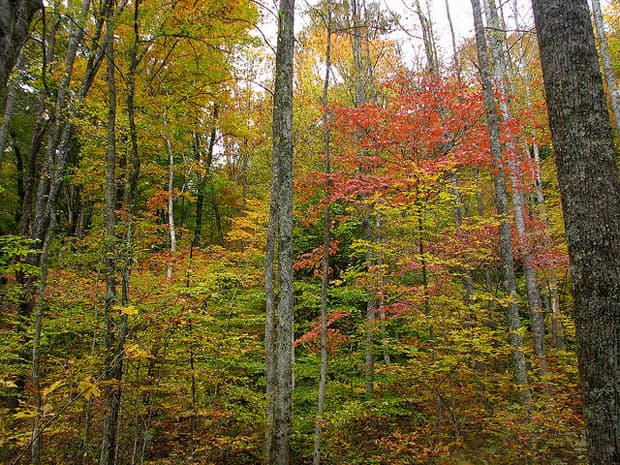 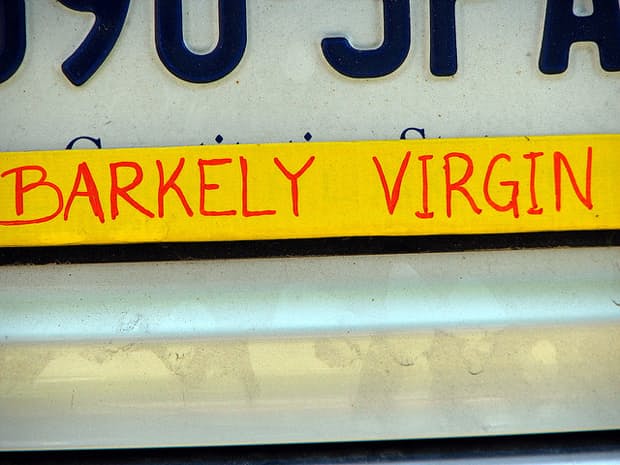 Inspired by articles in Outside Magazine and The New York Times.