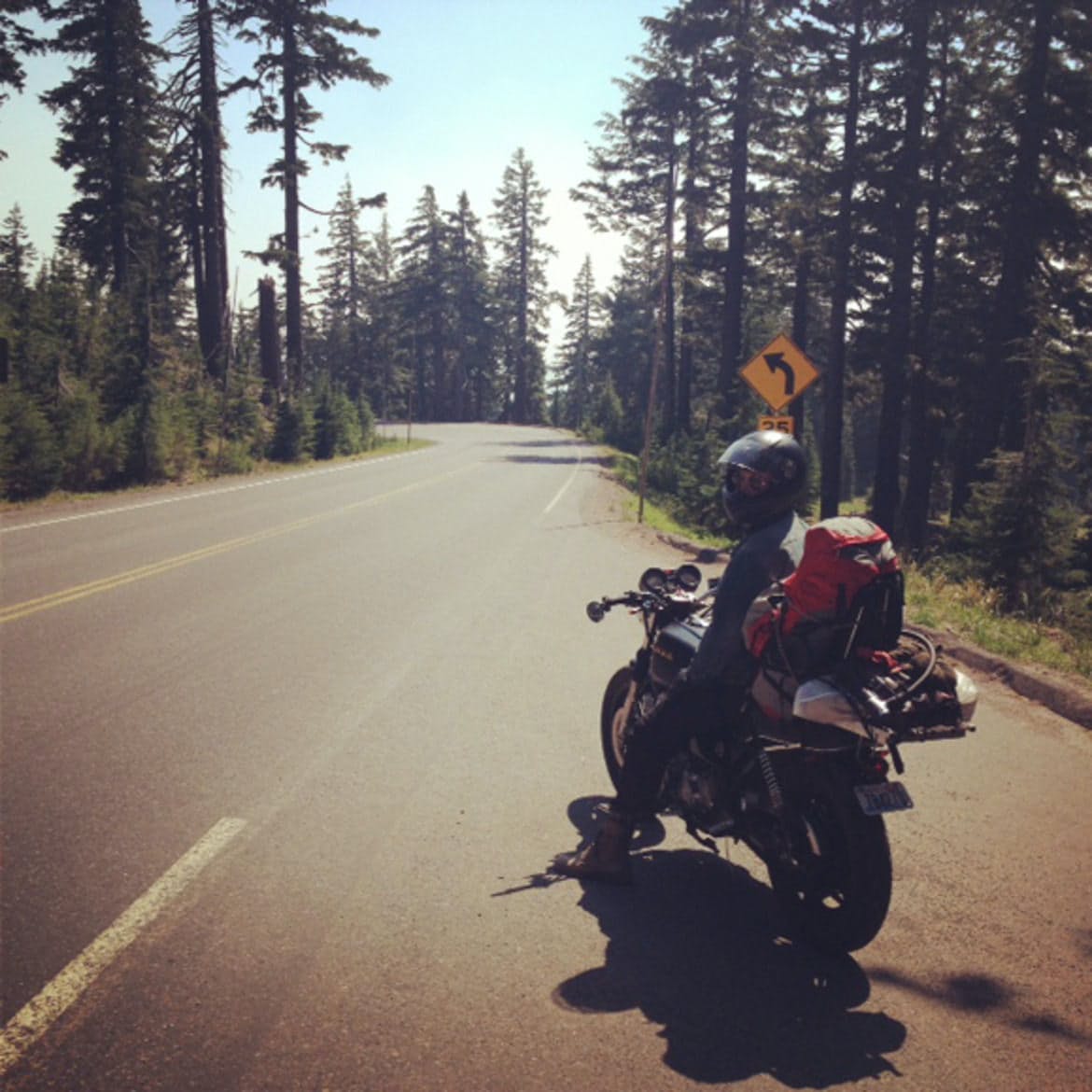 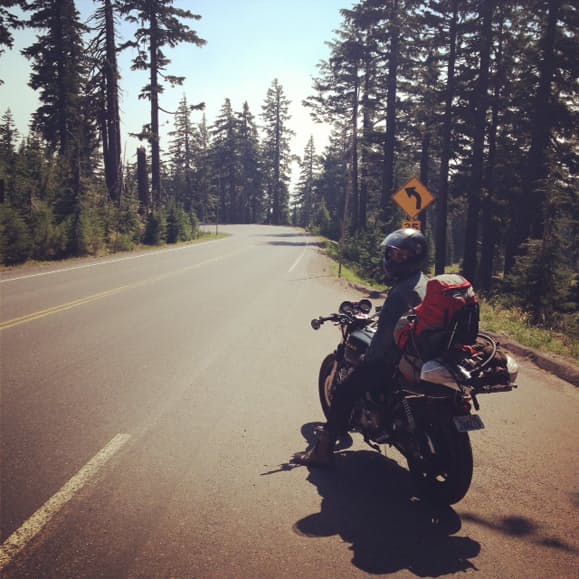 There will come a point in your life when you will want to throw a Hail Mary. For Huckberry reader Alex Tzelnic, he’s got one piece of advice: you should.

We caught up with him at the end of his 66 day, 10,529 motorcycle trip, and asked him to reflect on his trip. Why leave job, girlfriend, home, and throw the Hail Mary? And, was it worth it? His compelling response, below. 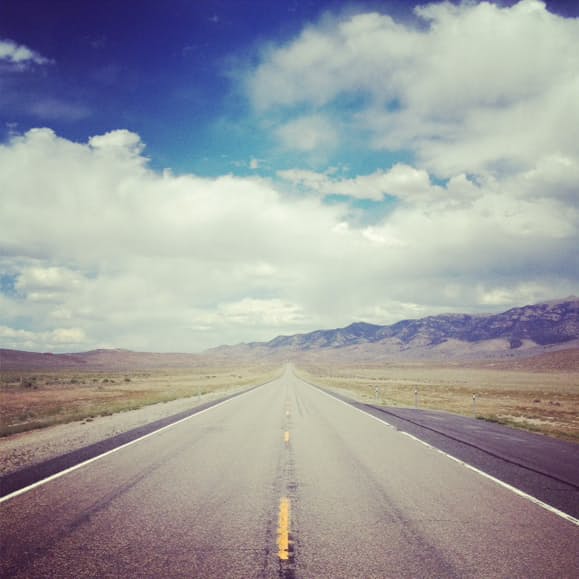 My parents immigrated to America from Romania in 1979. World War II scattered our family across the globe like a dropped and shattered glass, and I grew up visiting fourth cousins in far-flung locations. This instilled in me a love of travel, but I’d never traveled extensively in my own country.

It was time to follow in the footsteps of Kerouac, Steinbeck, and so many others who have undergone the American Baptism—the fabled cross-country trip. For a kid who didn’t get his first pair of blue jeans until middle school, riding around in my motorcycle jeans all summer seemed about the most American thing I could do. 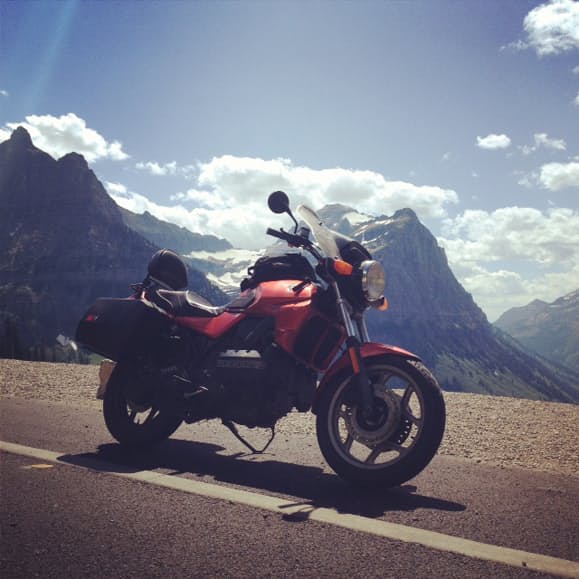 On the first day a thunderstorm nearly blew me off my bike. In Toronto I mistakenly left my bike lock on the front wheel and snapped my front brake line trying to ride away. In Wisconsin I almost got caught in a tornado. But as the trip progressed, and I began to feel increasingly proficient on the bike, I began to ease into the joy of the road, taking in the bountiful scenery that America has to offer. 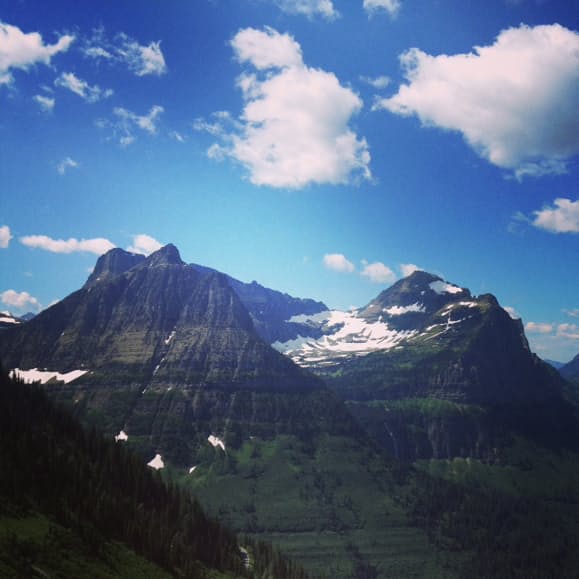 The Going-to-the-Sun road in Glacier National Park would’ve made the entire trip worth it alone. In Seattle my friend Hunter and his matte black 1979 Honda CB 750 joined me for the return trip to Boston.  We cruised the California coast, crossed the Rockies, and zipped across the Martian landscape that is Utah.

The Midwest was a blur of corn and wheat, broken up by frontier towns featuring small cafes and friendly smiles. Then we swerved up the Blue Ridge Parkway, exulting in the mountain twists that lead us back to the Atlantic Coast, our coast. 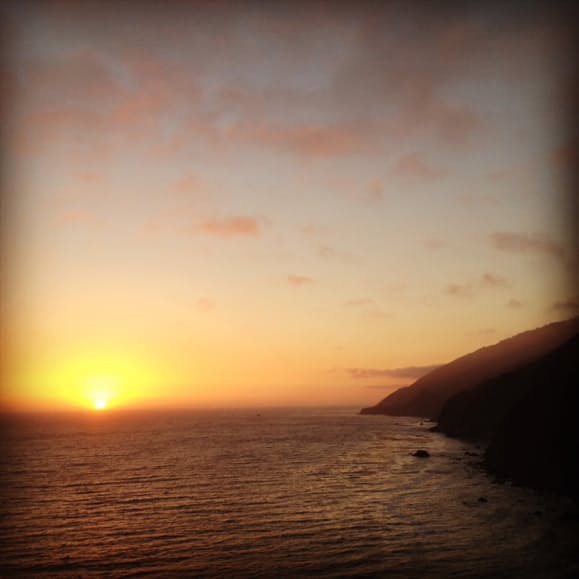 On August 17, 66 days and 10,529 miles after I’d first rolled back on the throttle, I returned home. I’d spent the summer getting to know a country that I will feel forever indebted to for giving my parents, and my family, an opportunity.

What I discovered is that this country is one of the more breathtaking smudges of land on this waterlogged planet—vast, varied, and populated with kind, welcoming people. 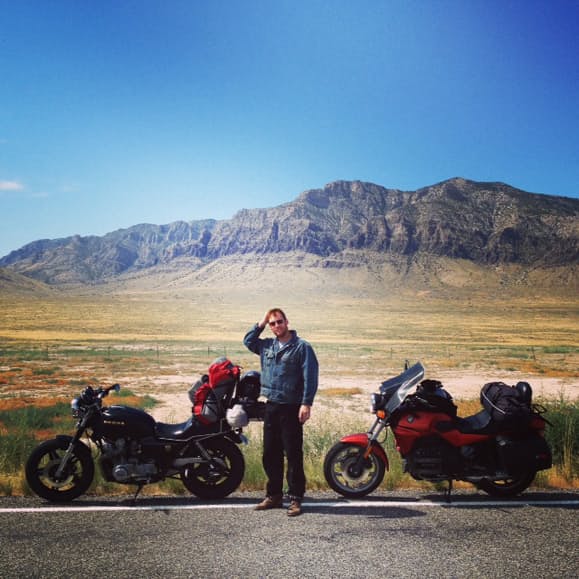 I will never forget those 66 days spent motorcycling the roads of America. Life has a tendency to fly by.  Travel doesn’t. It seems absurd that all that living fit in one summer. It’s old hat by now, but living in the present is about as good as it gets, regardless of whether you’re traveling cross country or to the grocery store. Travel is an ongoing reminder of that basic tenet.

There will come a point in your life when you will want to throw a Hail Mary. Trust me, you should. 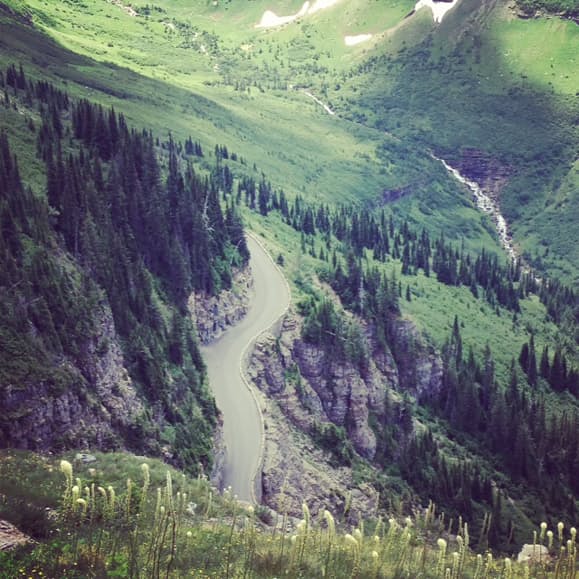 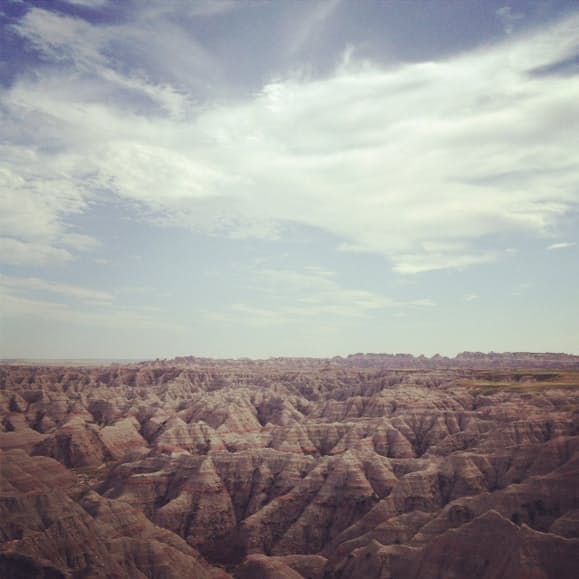 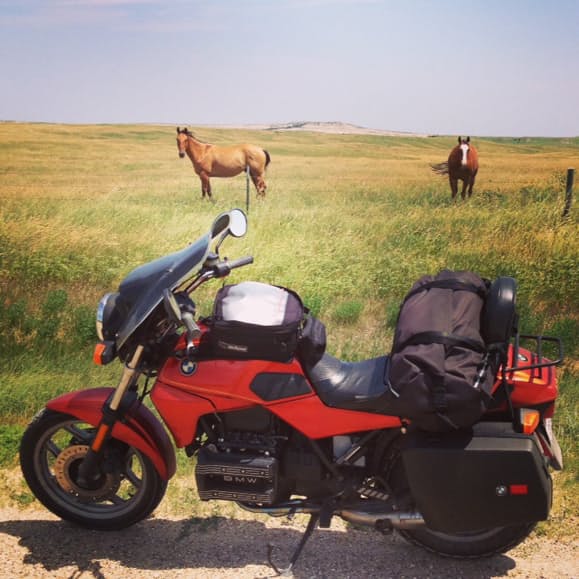 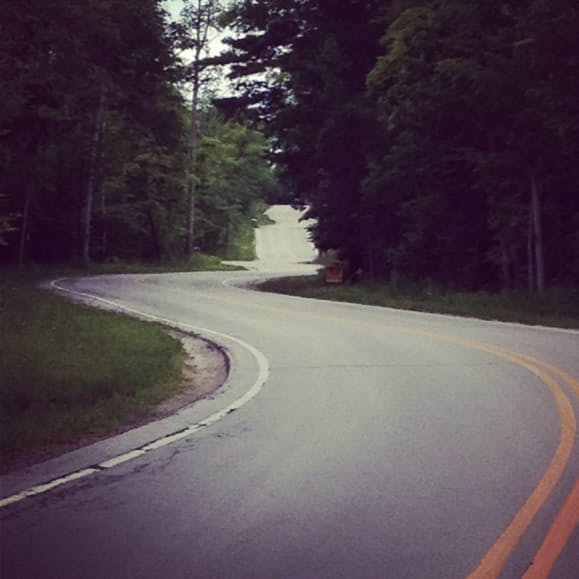 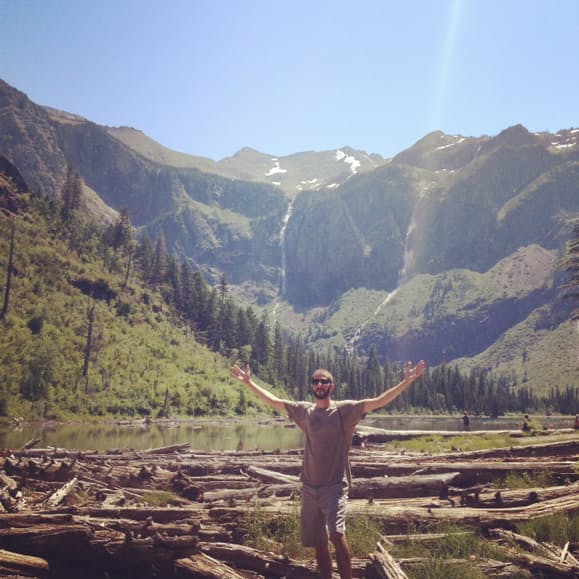 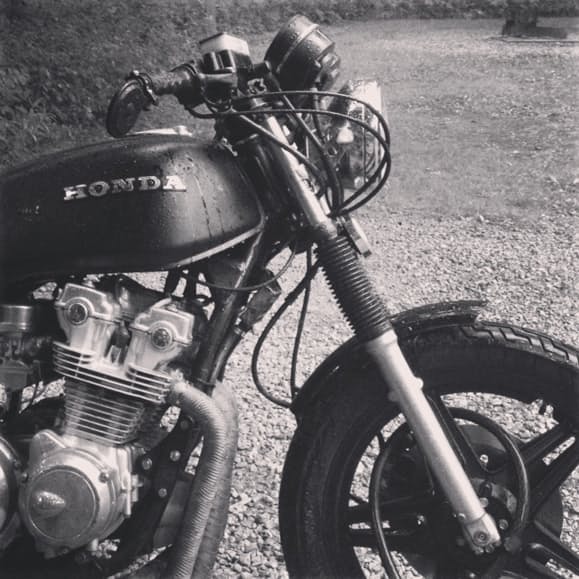 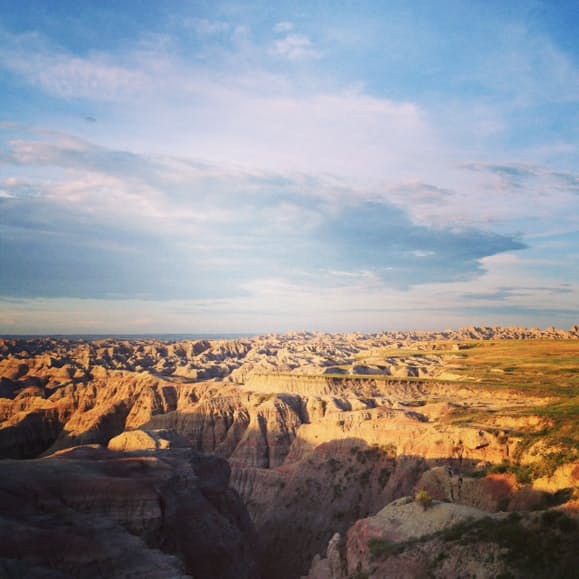 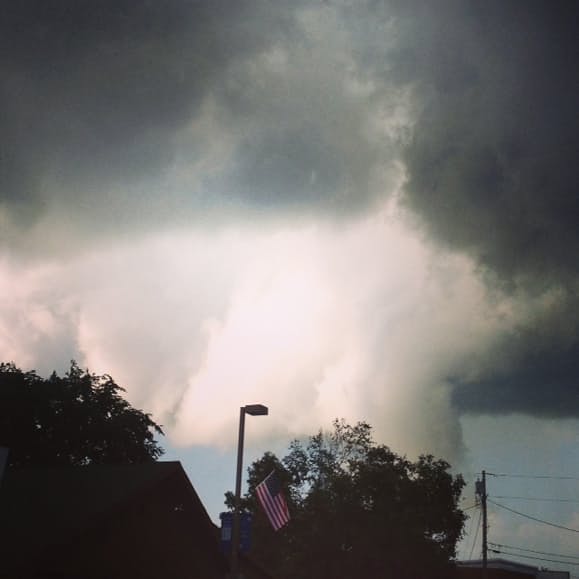 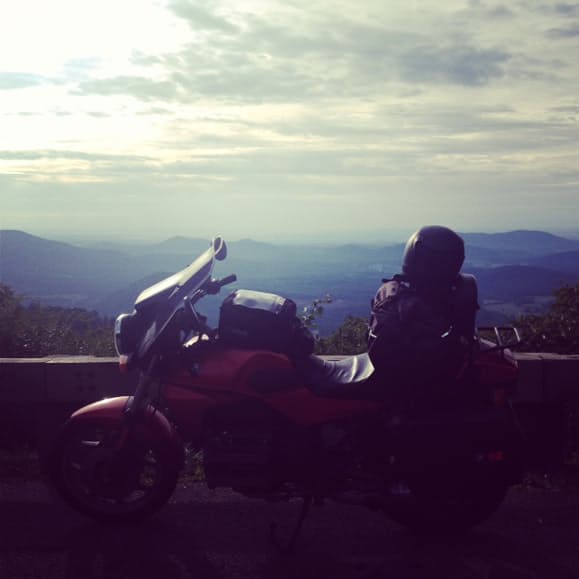 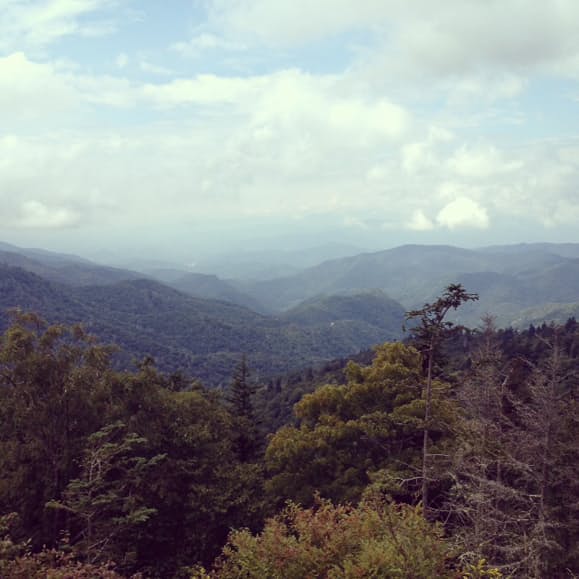 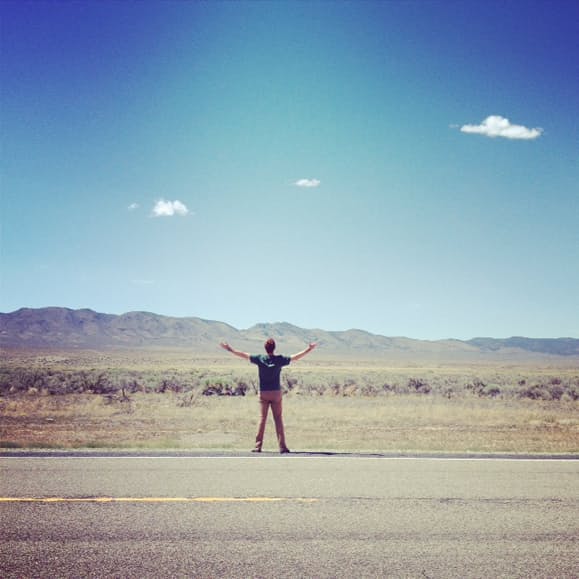 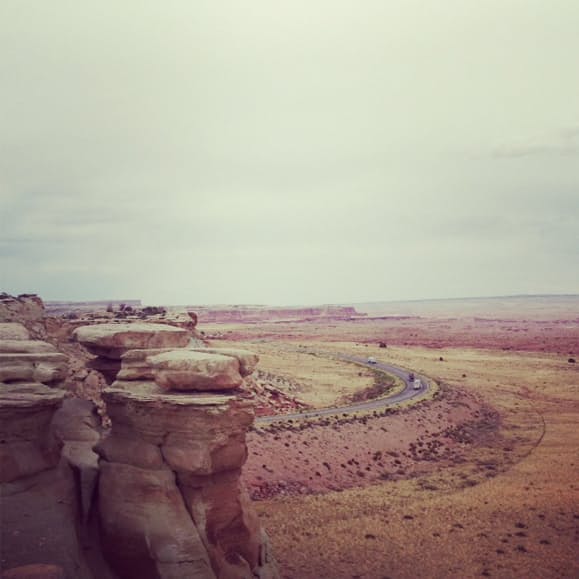 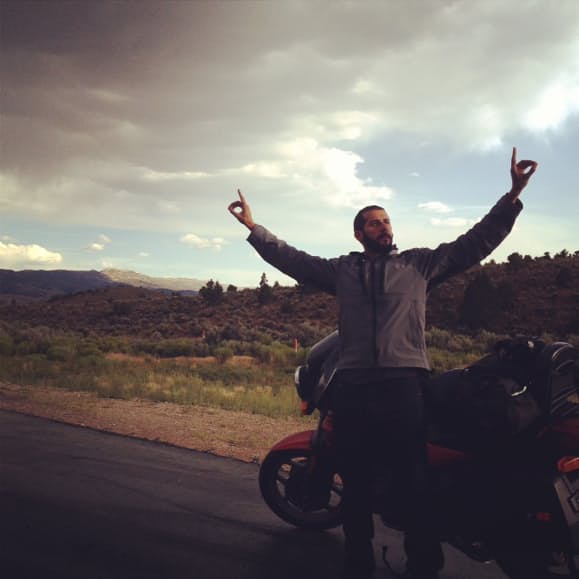