A Year on the Road

50,000 miles of life, people, and natural beauty in the vast expanse of the USA.

On the road south from Minneapolis, mid-winter, Jonny and Michelle Hoffner (the duo behind paper antler) passed a piece of ice sitting on the highway. They were in their Honda Fit, the entirety of their immediate life packed in the back. The odometer read somewhere in the middle of their 50,000 mile journey. Jonny remembers one thought:

“I would do anything to be that piece of ice.”

To be stationary. To be still. “When you're on the road for a year, you begin to crave some kind of stability or some kind of normalcy,” said Jonny. The trip was the radical offspring of a six month globe circumnavigating trip, and in an irony of aspiration, the sedentary life now held a slight appeal. Note: a slight appeal. 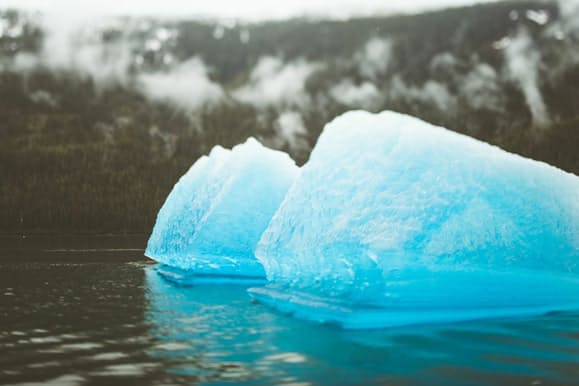 “The route we ended up taking was pretty different than the one we planned,” Jonny recounts. The Fifty Nifty—a project the photographing duo came up with to raise $50,000 for victims of human trafficking—took them from Coast to Coast, from Toronto to the Bahamas. They shot 40 weddings in 23 states and three countries, donating $1,000 from each wedding, and driving through nearly all fifty states (“we didn’t get to Hawaii, West Virginia, North Carolina, Oregon or Idaho”).

At the start of the year, they packed their goods up and rented out their apartment. They packed essentials, organized clothes, camera gear, computers. Panera became a mobile office. Driving through Nevada, they got a nail in the tire of the Fit. Other than that, the Honda ran true. 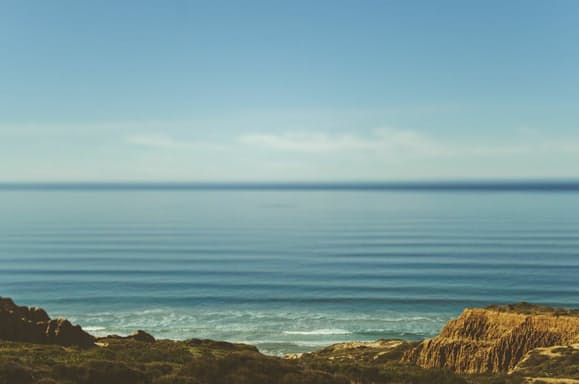 “We committed that we weren’t going to sleep in the car, and we didn’t have room for camping equipment," Jonny remembers. "We had some peculiar arrangements.” They only stayed in a hotel a few nights. Friends and family and friends of friends and family of friends became lodging. Through that, they met America. “You realize the breadth of cultures stateside, and how different the focus is of the different regions.”

And, out on the highway, they saw America. At the start of the trip, they had a few weeks between weddings. They took a 4,000 mile detour, through the National Parks. “We got to see Moab and the arches during the off season. We were the only two people that we came across.” Antelope Canyon to the Grand Canyon, they started with raw, snow dusted beauty.

“I was totally awestruck at the openness, the vastness and the diversity of beauty that exists. Because we had done the around the world trip only a little bit prior, we’d experienced a lot of diversity in landscape internationally, but seeing it confined in one country was really mesmerizing.” 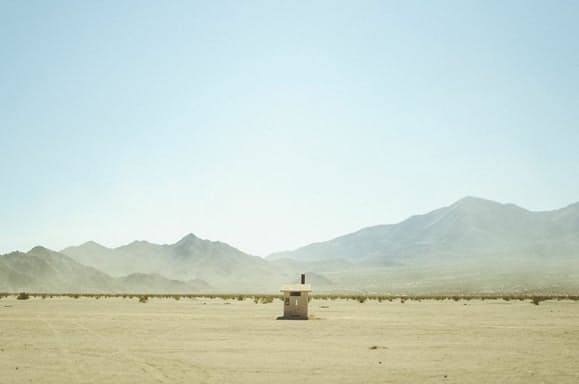 But mother nature did more than just awe. “Being out in nature was the best time to rejuvenate.” When the duo arrived at a new city, they’d drop their stuff at their lodging and go explore. “We got out of the city as soon as we could,” Jonny said. The wilderness was their place to feel settled, a place where no one else was around and they could feel centered.

And, at each mile and new city and wedding there was the reminder of the “greater purpose behind the trip”—raising money to provide a safe place for victims of human trafficking. It gave that slight surge of life during the slow moments, the long drives, the continuous rotation of the tires on the road, the times, when, the most appealing option would be to be that settled, cool, collected piece of ice on the road. At those times, with miles behind them and miles beyond, it was this calling that helped reenergize Jonny and Michelle. It was then, as the ice sealed to the asphalt under it, that they motored on. 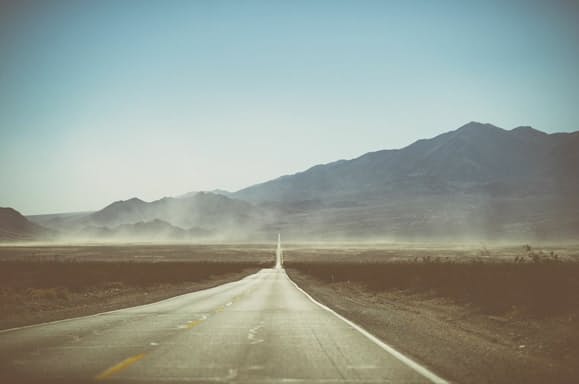 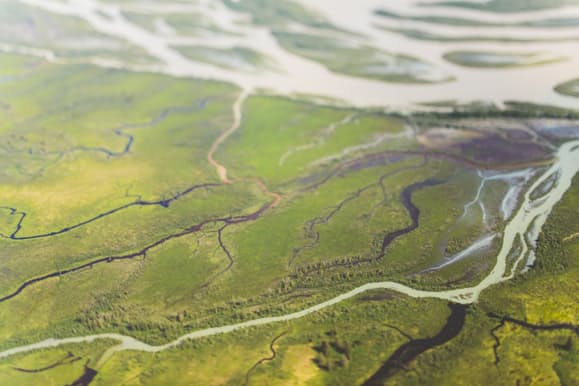 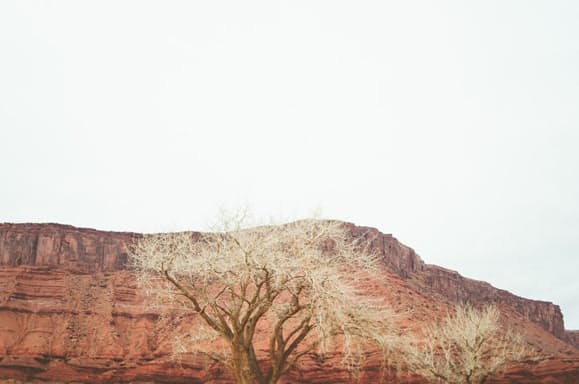 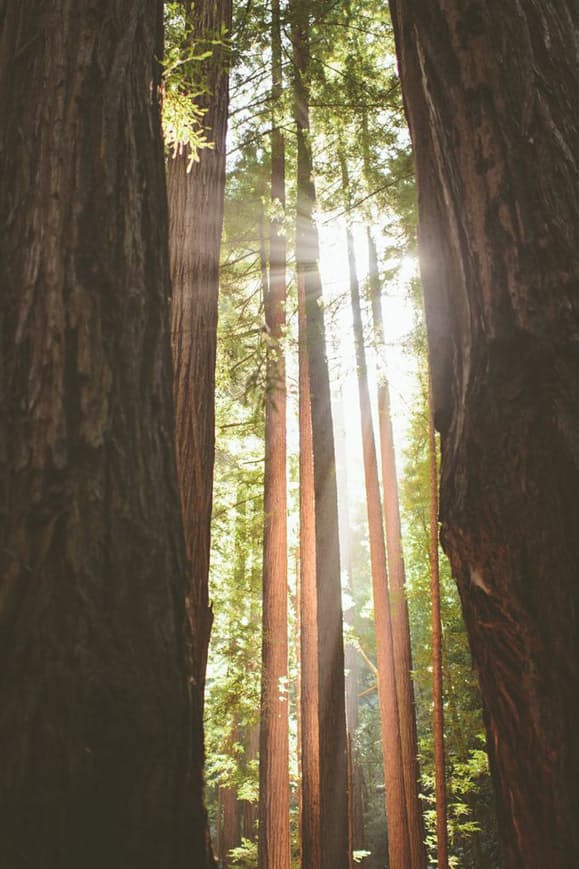 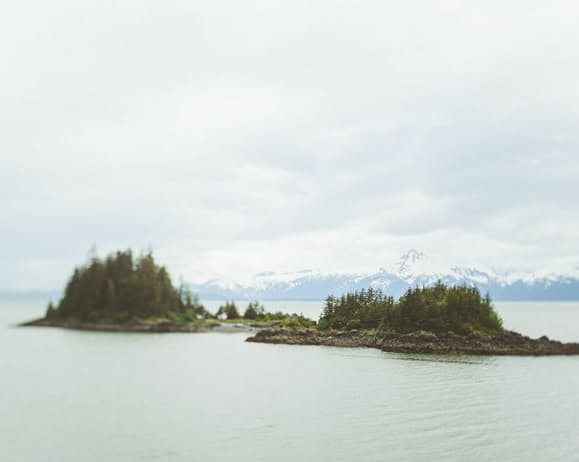 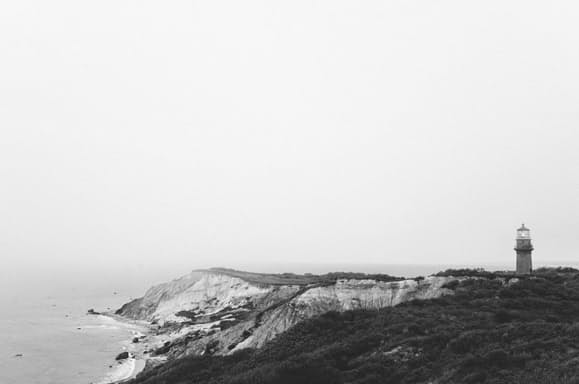 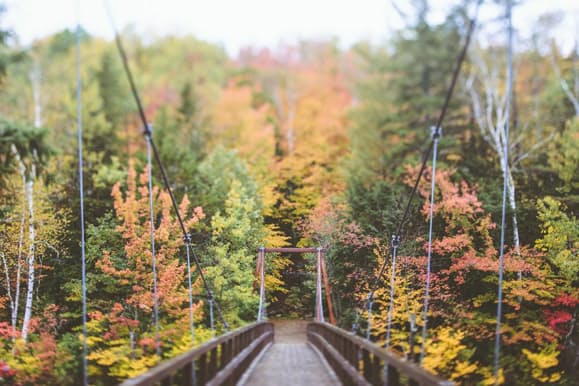 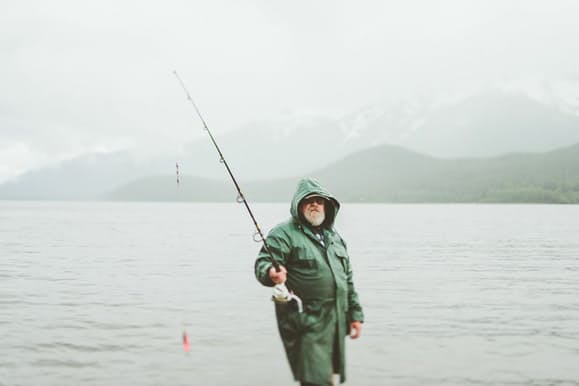 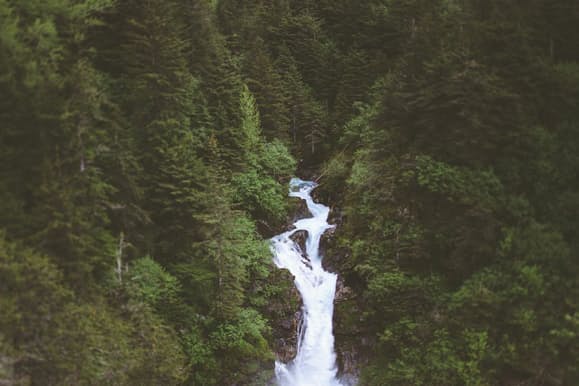 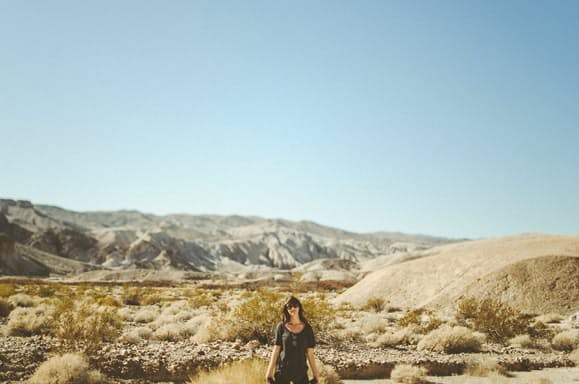 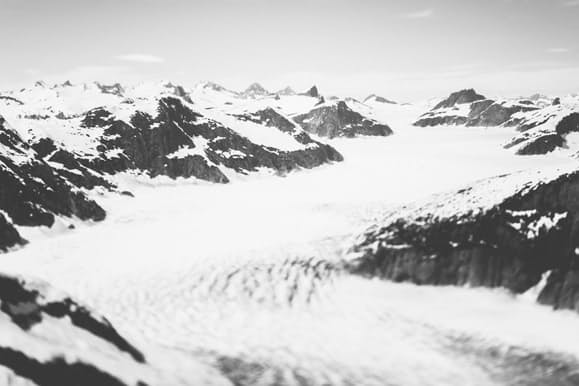 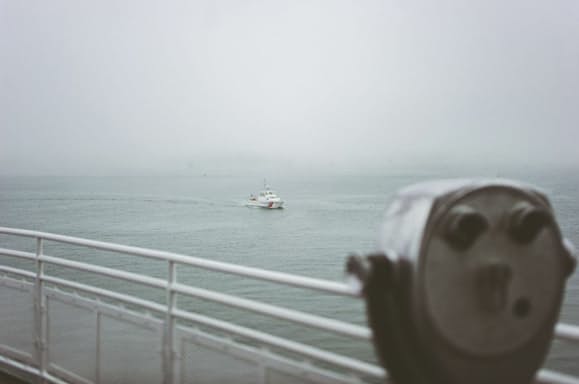 To read about Jonny and Michelle's trip around the world, click here.

< Time Capsules of Glass
Nothing Short of Incredible >