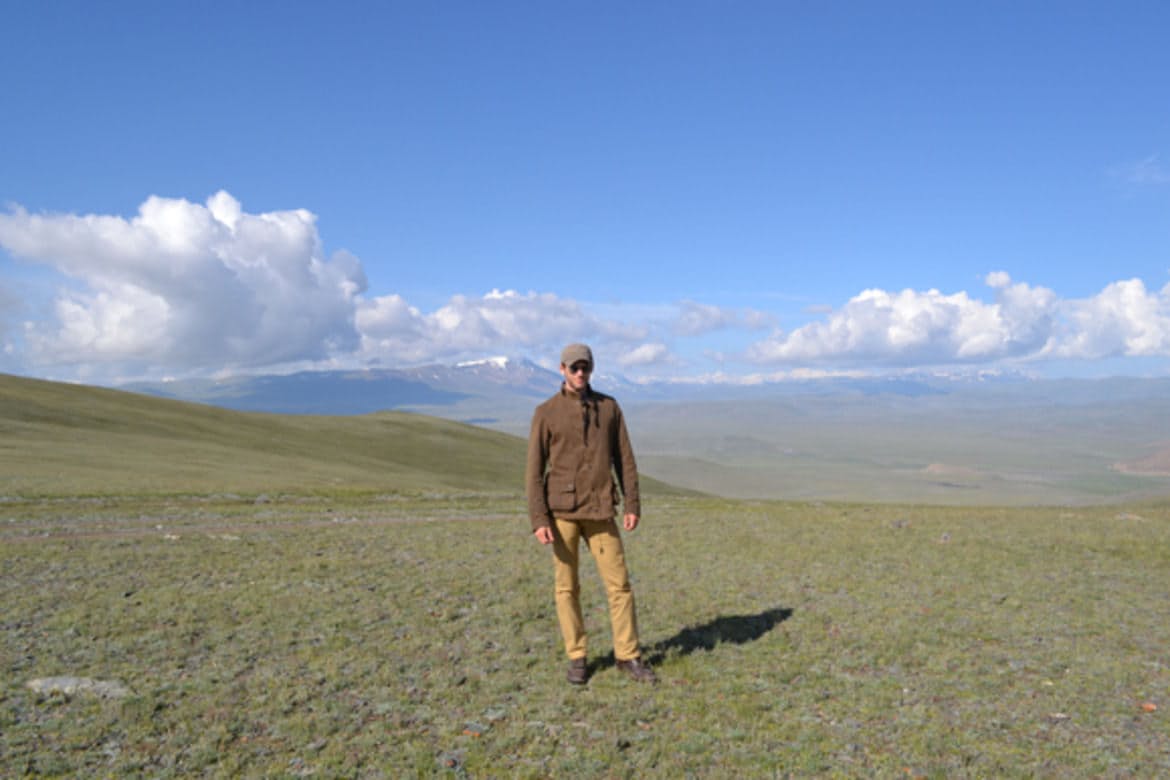 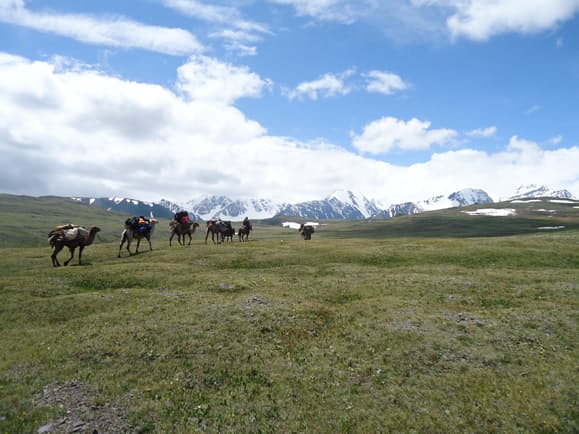 We started in Mongolia’s capital city of Ulaanbaatar and traversed our way west by plane, truck, and horse until we finally reached the far northwestern corner of the country in the Altai Mountain range. Along the way we stayed with indigenous families, camped in yurts, drank sour mare’s milk, and ate sheep.

We talked with Eagle hunters and had the misfortune of Map getting bucked off of his horse. We experienced temperatures that ranged from blazing hot days down in the lowlands to cold fronts—as we traversed glaciers that flowed from Russia and Kazakhstan—that made us put on every layer we had with us.

But at the end of the trip, we’d done something that few can say they’ve experienced, and fewer still will be able to do in the future: we fully immersed ourselves in one of the last great nomadic horse culture on earth. 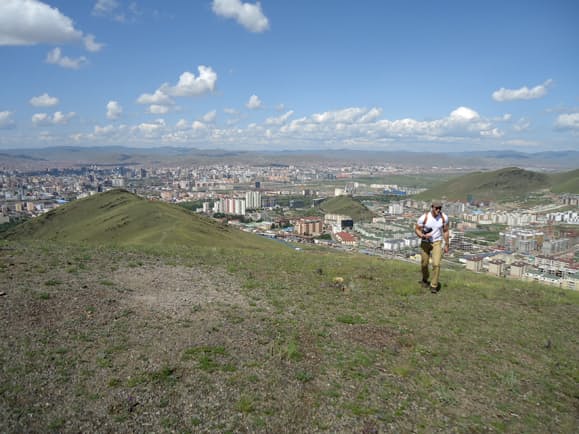 The trip was a two week adventure across Mongolia by plane, jeep and horse. Our group was made up of four friends (myself, my friends Map and Raj, and Raj’s 12 year old nephew) and our goal was to search out and find artifacts of the ancient Turkic culture that thrived in the steppes of Mongolia.

Such artifacts are found in the northwestern part of the country, but to get there we had to start in the east. We arrived in Ulaanbaatar (Mongolia’s capital) before heading by plane to Olgii, a small dirt road settlement far to the west. From Olgii, we hopped in a Jeep and traveled west for 10 hours until we finally reached our camp and our horses. 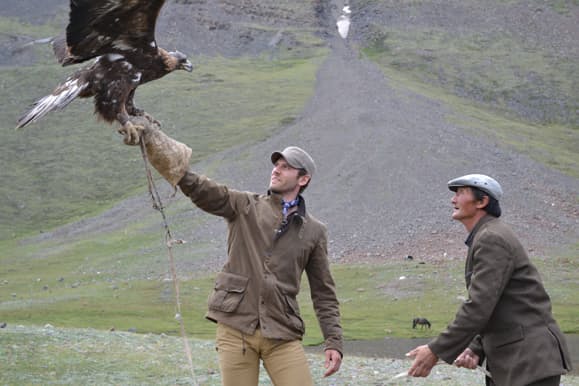 From that point the road stopped, and horseback was our only way to continue. And here, our adventure really began.

Having grown up around horses (even cowboying on cattle ranches in my late teens) I always dreamed of adventuring in Mongolia so that I could experience one of the last true nomadic horse cultures left in the world. But, what I found was much more incredible than just horse culture. 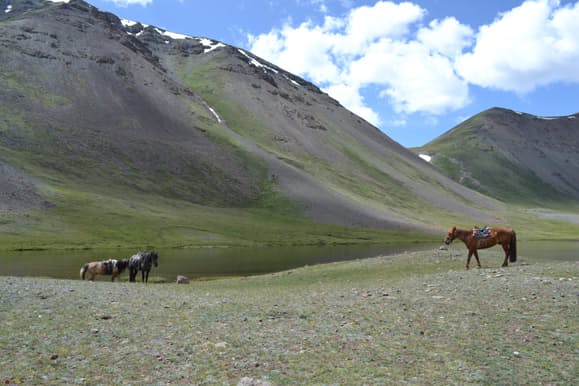 Riding west along an ancient trade route into the Altai Mountains—and miles before reaching the glaciers high in the mountains—we came to a large outcrop of rocks. In the stone were etched dozens of petroglyphs, carved by Turkic peoples thousands of years before. And, as an added treat, on our way out of the mountains, we stumbled across a Kings/Chiefs tomb from ancient Mongolia.

We had found our artifacts, and along with them, we’d learned the culture and spirit of a place. Mongolia has a unique and beautiful indigenous culture, where all Mongolians act as a unified family. They have embraced change and progression while still retaining their values, traditions and unique nomadic lifestyle.

The entire time in the country I was reminded of how friendly and helpful Mongolians are to everyone—whether a native or a foreigner, everyone was treated with respect, courtesy and a helping hand. It’s a lesson sometimes lost in our more developed lifestyle, and we’d do well to learn from the nomadic culture of Mongolia, one that's thriving halfway across the world. 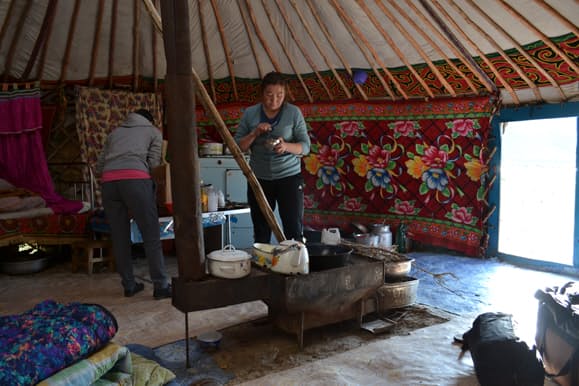 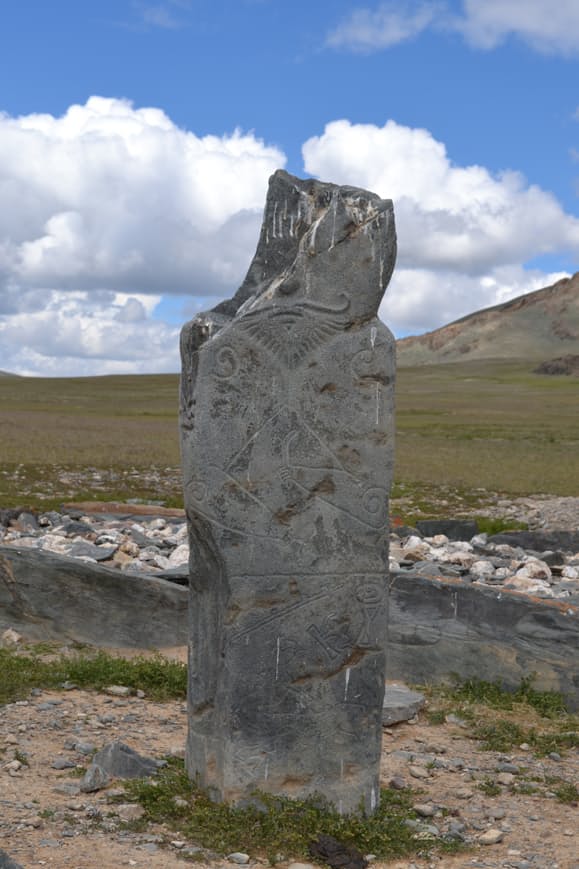 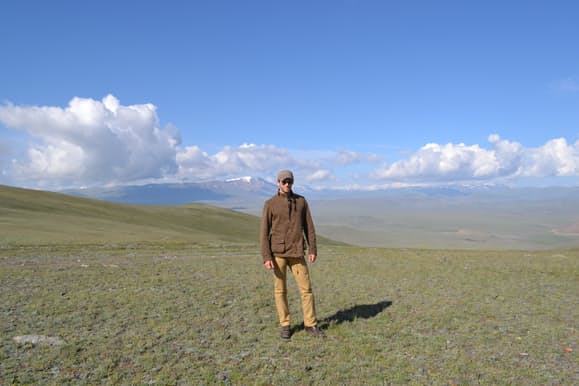 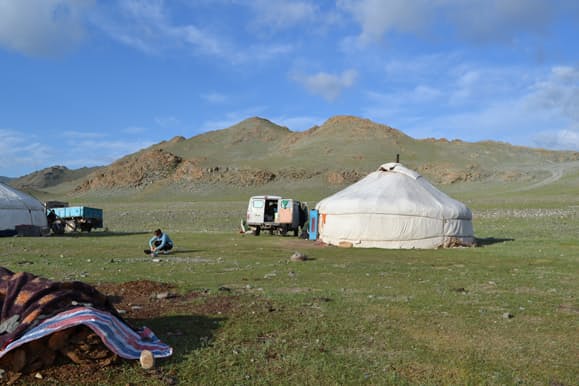 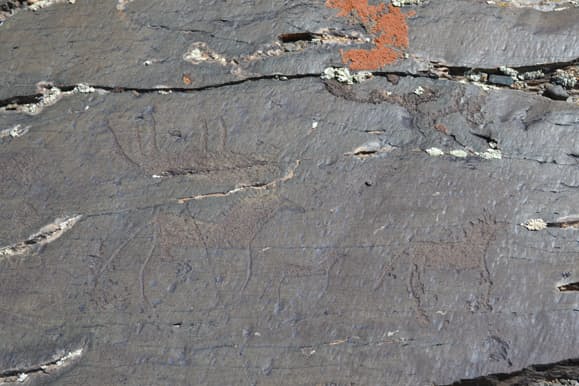 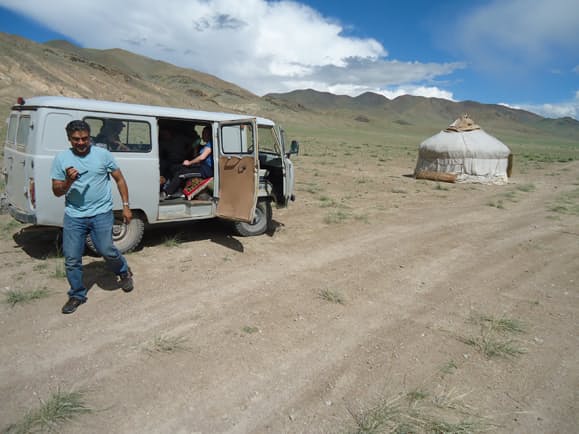 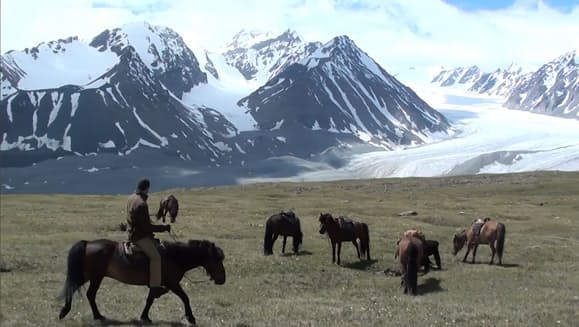 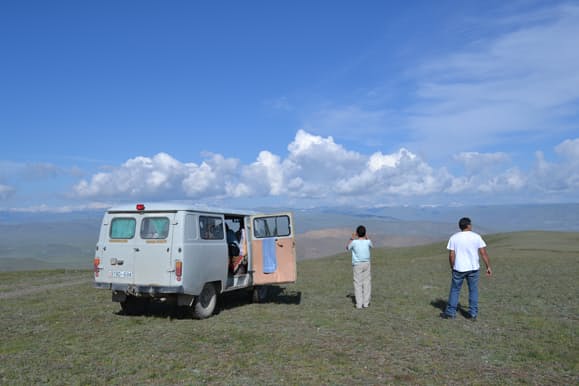 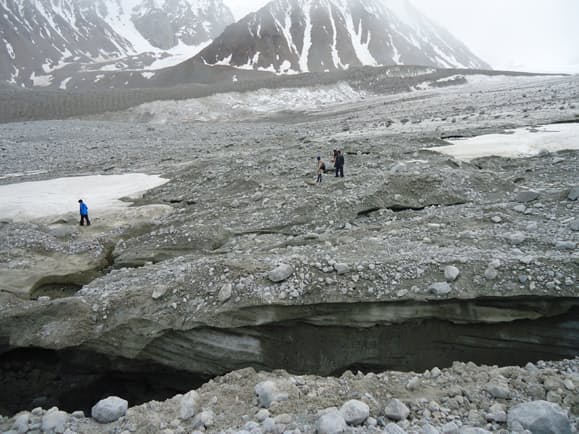 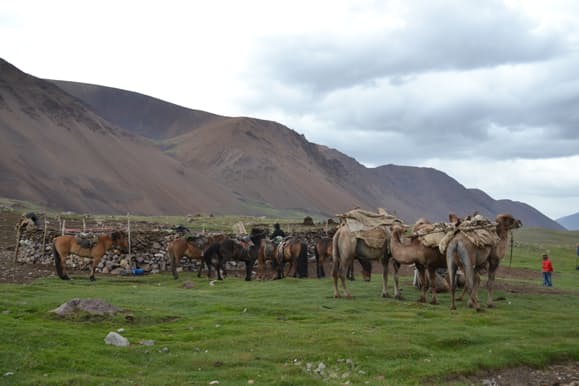 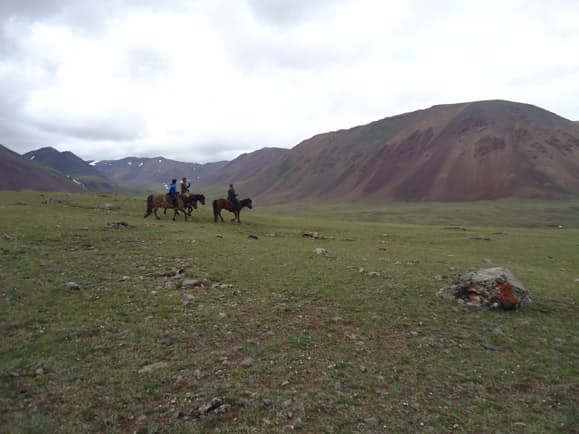