A Love Letter to Film

One photographer's journey through his trade's most defining, and beloved medium

Today the world defines the value of a photograph based on the immediacy and certainty of access. Film is neither of these things. Picture the world as a stage, with the camera as a cloak, and the photographer as a magician — each are components of creating an illusion of a subject according to the photographer. It is film’s distinct characteristics and the mystique left behind that are the height of a photographer’s prestige — the final act of magic. 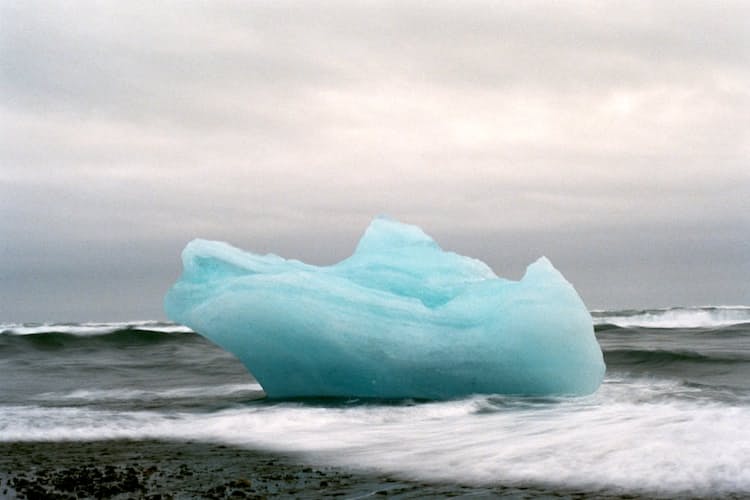 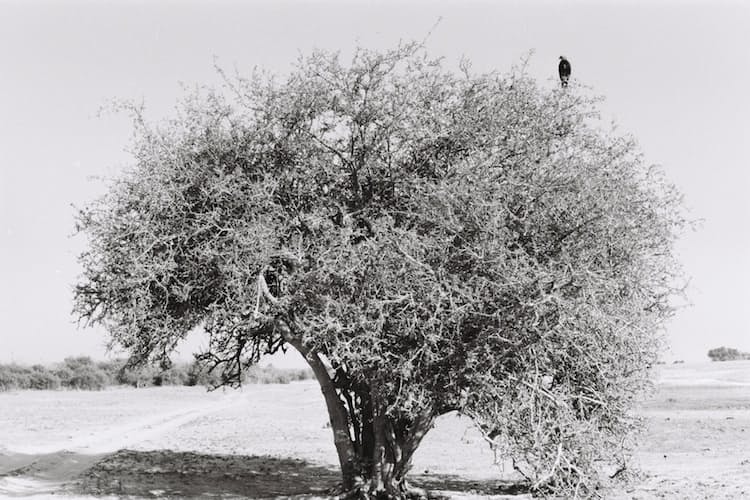 I have spent much of the past year traveling the world and shooting film. The medium of film has captured me the same way that traveling has: it provides no guarantees, but even in failure, always ensures the best results. These results shift perspective, and help me focus on what’s important, making everything else feel more clear. Granted, I wasn’t volunteering, raising money for charities, teaching English, or adding many bullets to my resume during the time that I spent traveling, but these things (however noble) weren’t the goal. Besides the passport stamps, my photographs are really all that I have to show for my time away. I was simply living vicariously through myself and documenting my trip the best way that I know how. 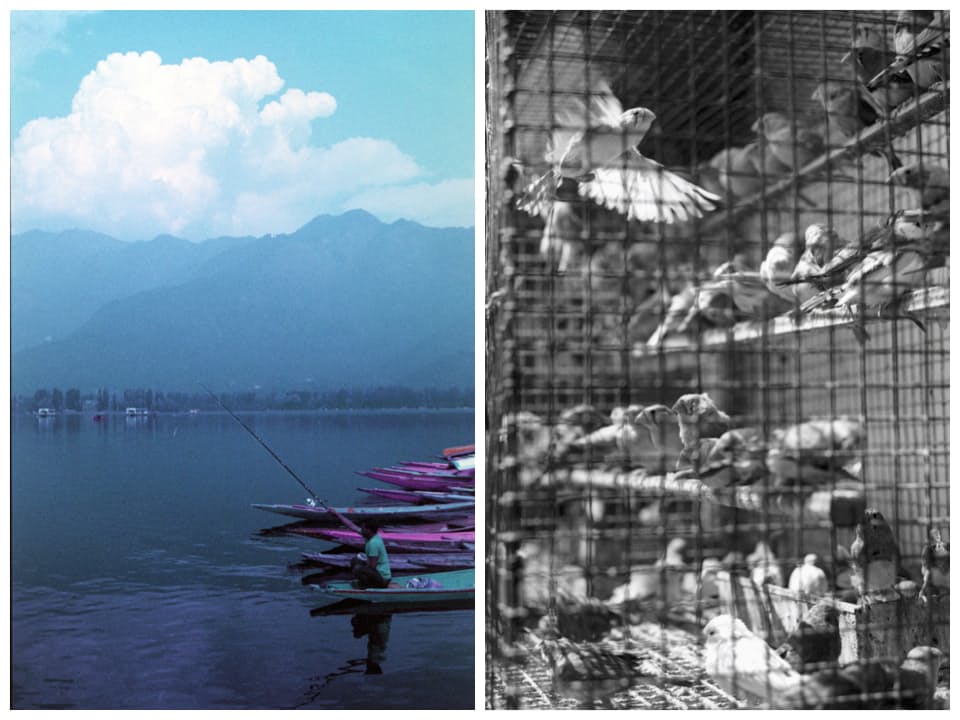 Film moves in ways that pixels cannot. For me, film is a process of capturing an experience. Before releasing the shutter, I think about my end result; how do I want to remember this moment? How do I want to convey later what I’m seeing now? Once I have answered those questions, I adjust my camera to the settings that I want to achieve that feeling. 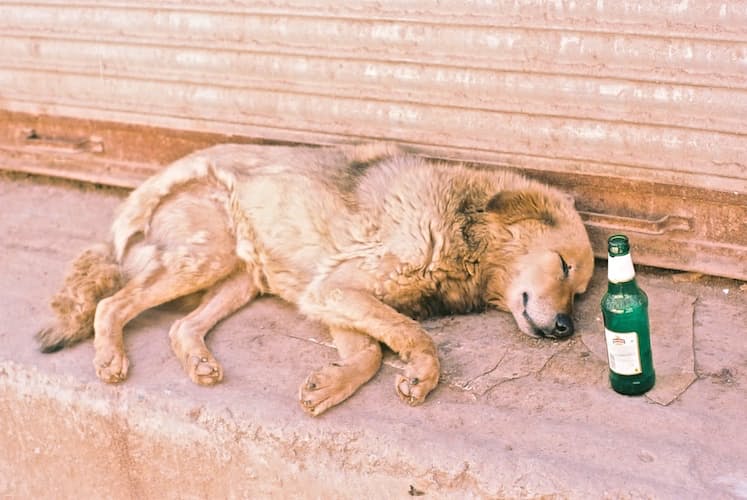 When I get the developed results, they often evoke exactly what I was thinking as I took the photograph… I remember the moment that I captured a police officer’s solemnity, a monger’s sale in the fish market, a street dog’s prance on the beach, a tout’s raise of an eyebrow, a boy’s smile in the slums, and a girl’s pained clench receiving her first tattoo. I can travel back to the awe of a Himalayan mountain, the stench of an Indian street, the bite of an Arctic wind, the saltiness of a Zambian nshima, and the trumpet of an elephant’s trunk. As I study slide after slide, I reminisce the simple beauty in specific moments in these places wherever I was. In each photograph, I note the occasional technical error while appreciating my fortunes, and counting my blessings. I filter through every image like a prospector, mining for gold because this film holds the treasures I use to remind myself of life’s most powerful lessons.

Lawrence Butler Wales is an Australia-based photographer, having recently sated his wanderlust through southern Africa, Iceland, India, Sri Lanka, Maldives, and Thailand. You can find more of his photography here. 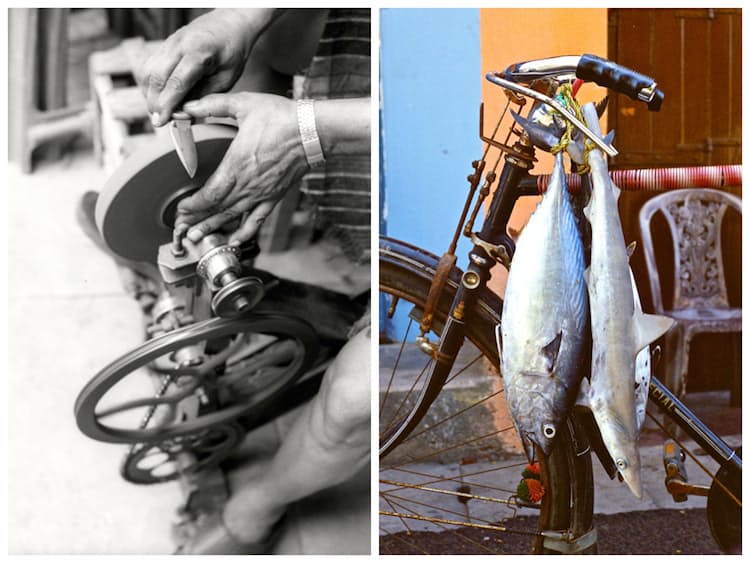 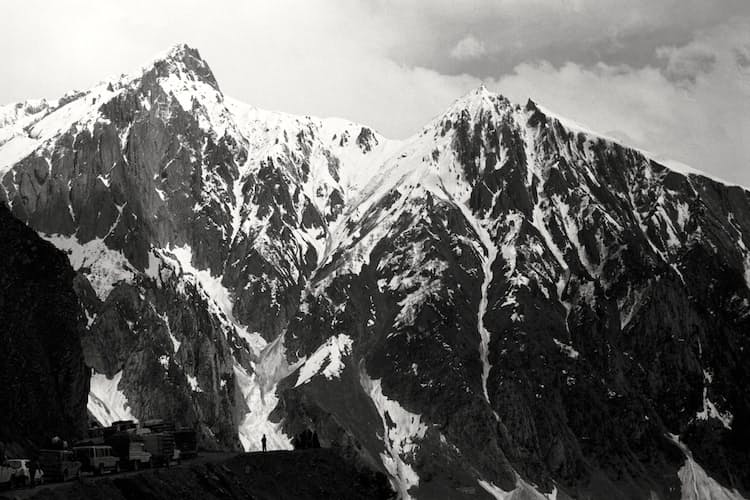