A Day in our Boots

he more time we've spent working on our new collab boot with our pals at Rancourt, the more excited we've become to share them. We all have a special relationship with our boots: We spend a lot of time in them, pounding the pavement during the week and hitting the dusty trails on the weekends. So to introduce our new Knox collaboration boot with Rancourt & Co., we figured we'd invite you to walk a mile or two in our boots by following along with Huckberry's lead buyer Ben O'Meara. He not only happens to be our resident boot nerd, he's also been dutifully testing the Knox boot all over town. 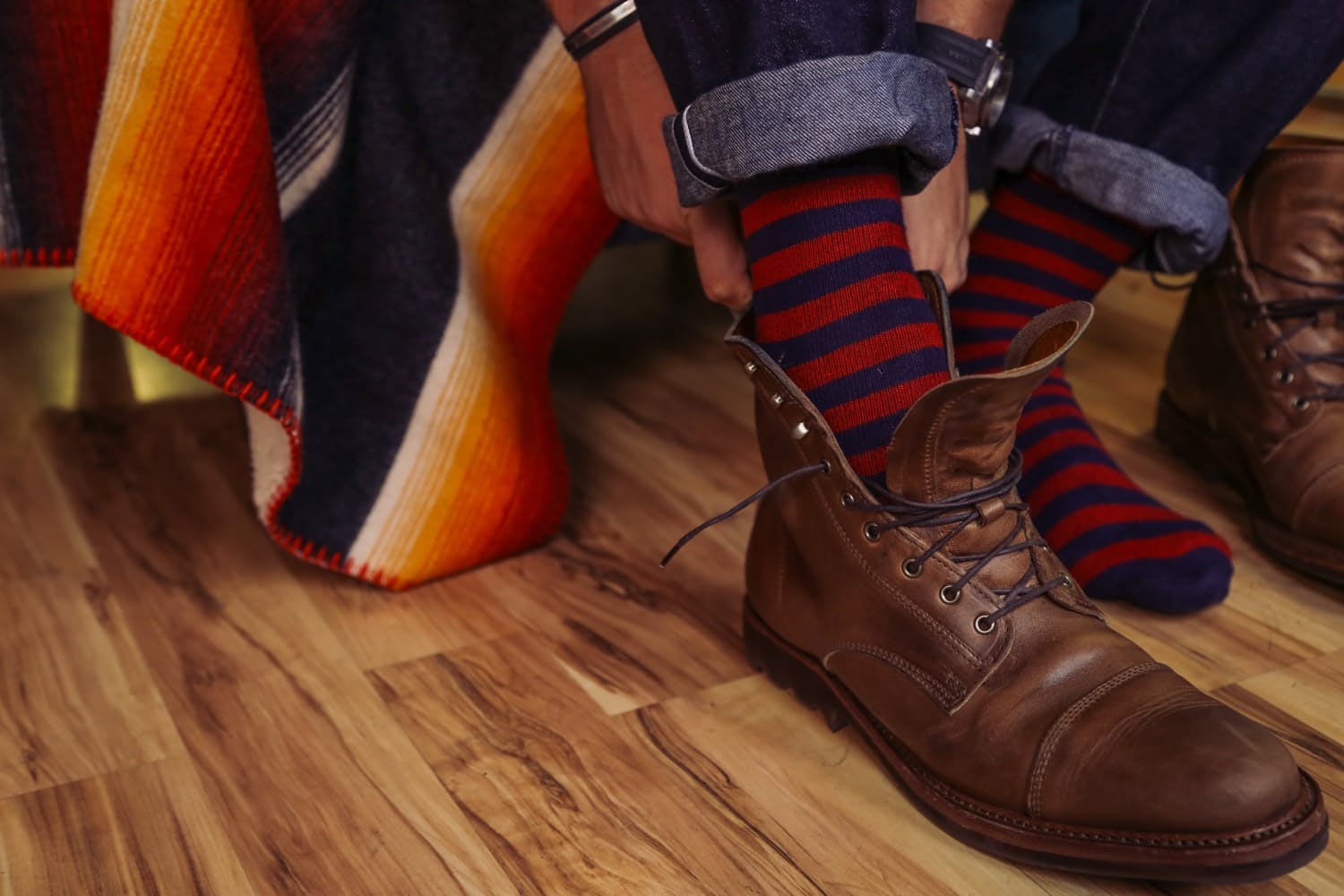 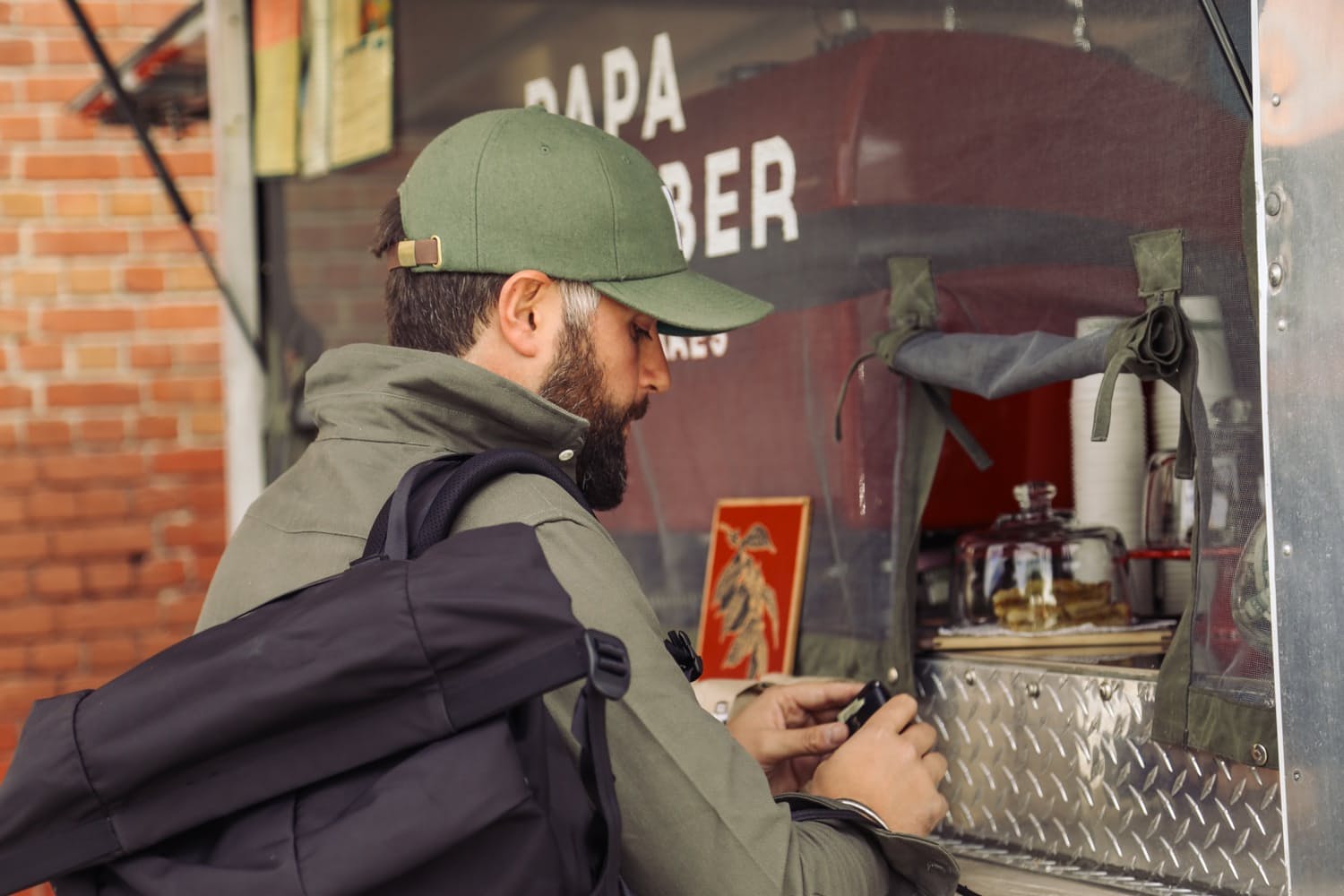 8:05AM
Like every good San Francisco-based company, Huckberry runs on caffeine. First stop? Papa November's coffee truck for a shortie. 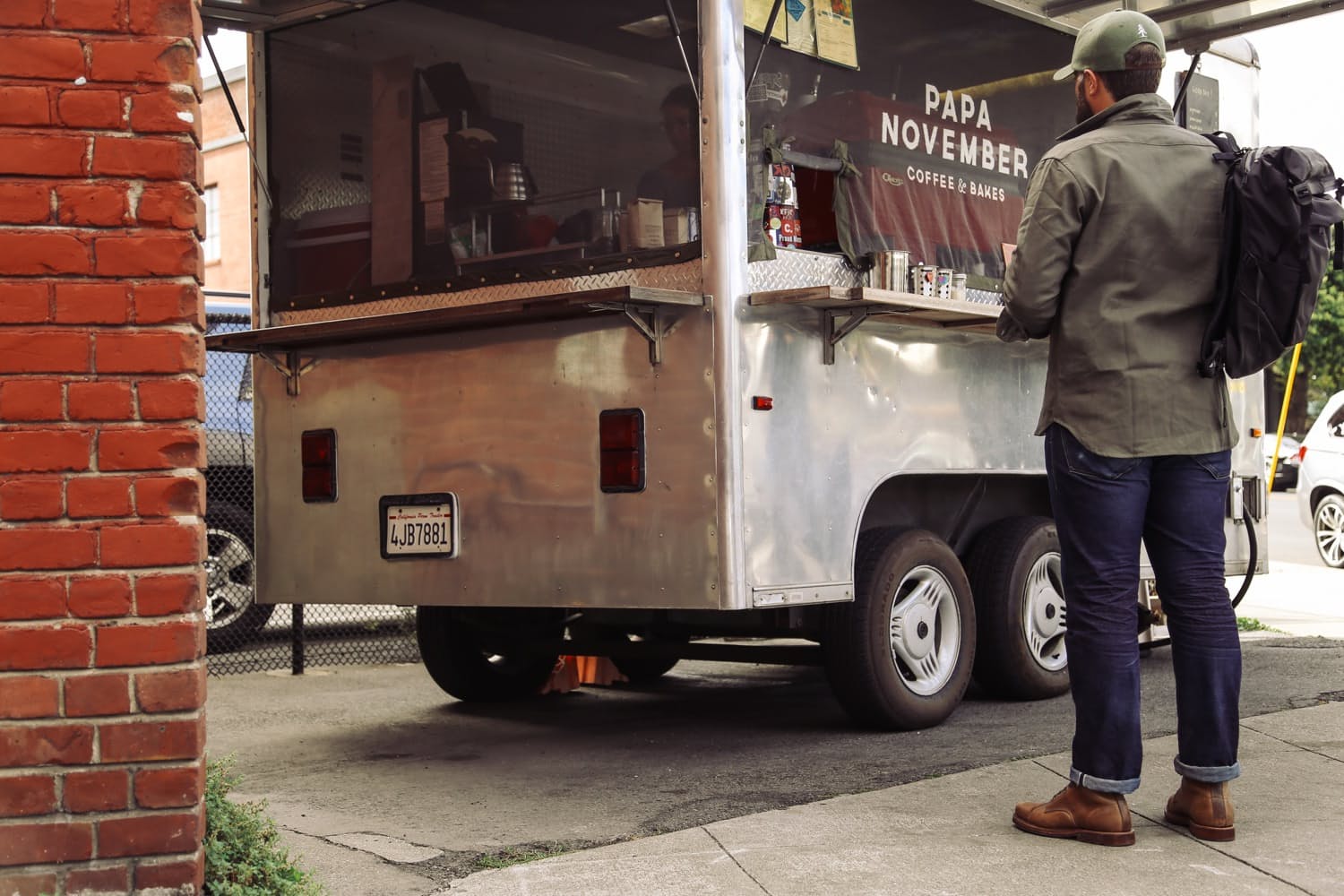 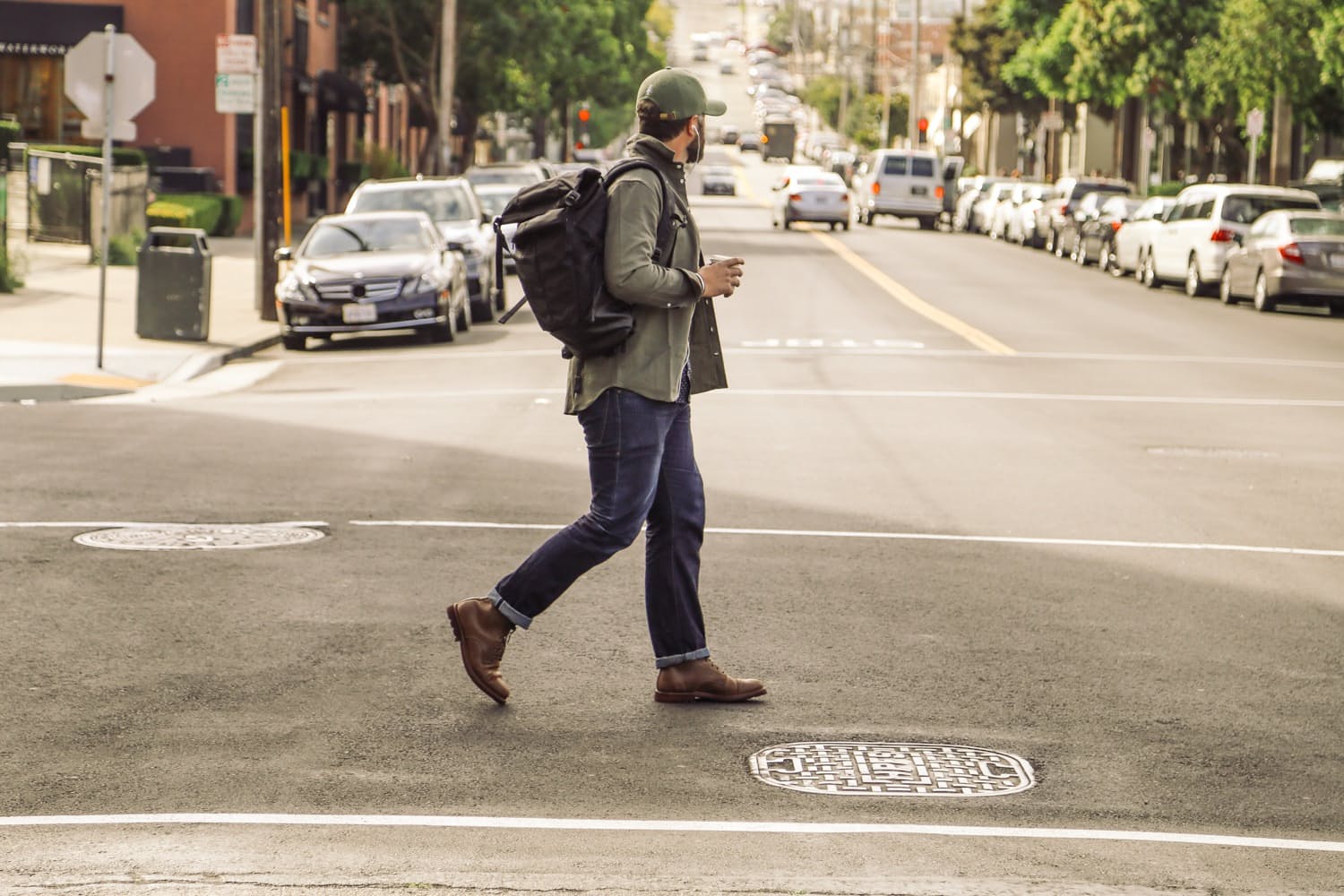 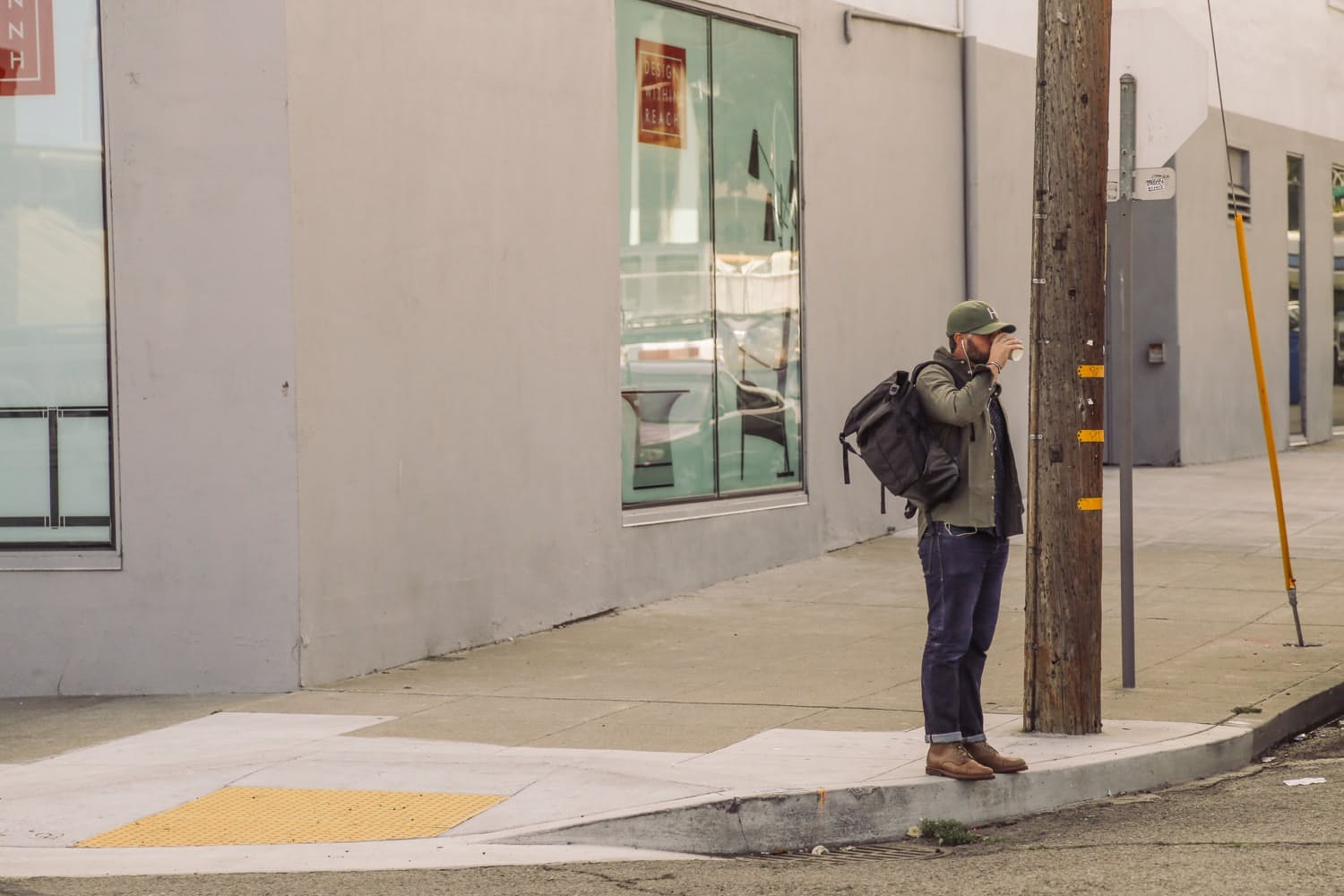 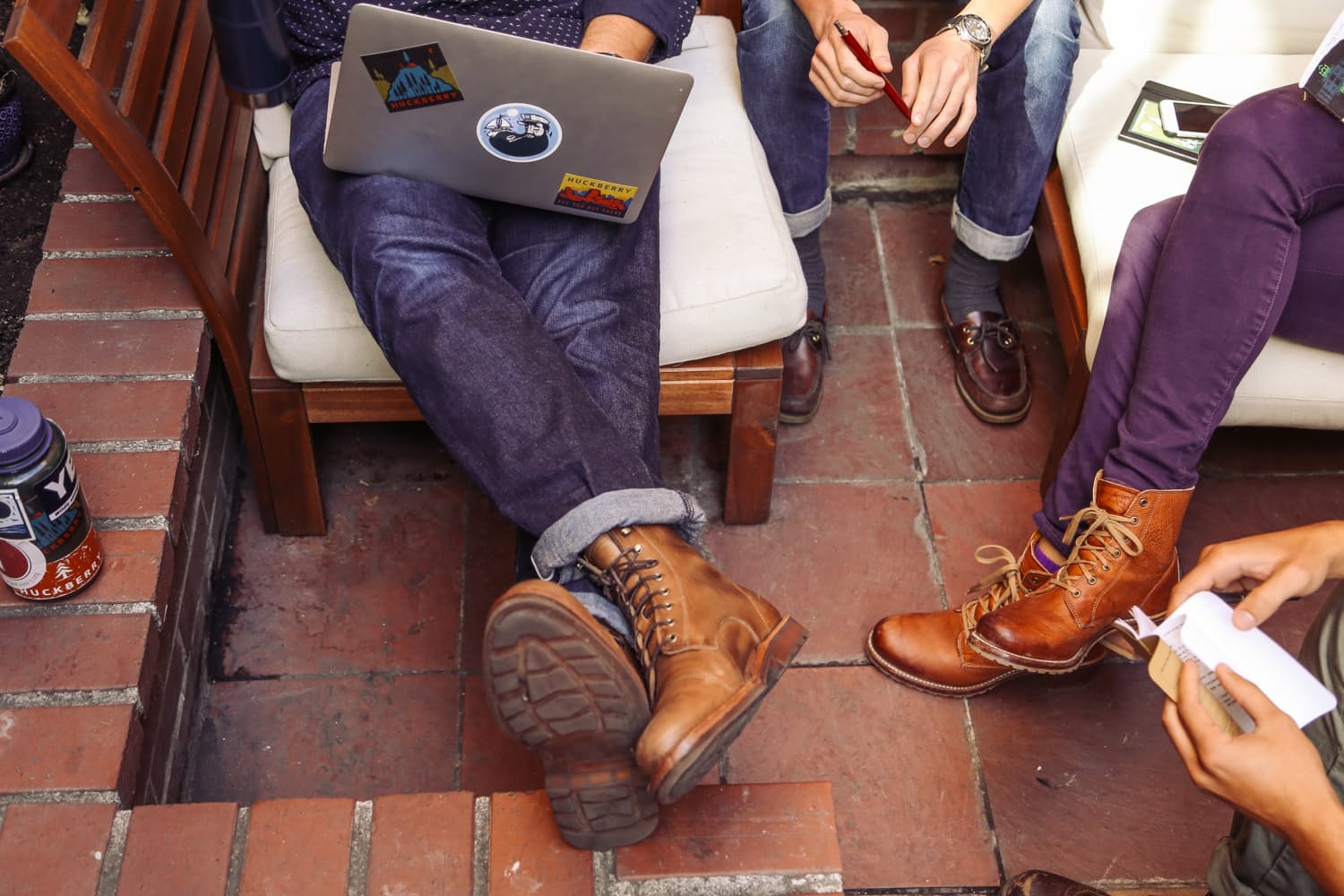 9:45AM
It's a production day, which means a morning meeting to talk about the lineup for the next email newsletter. The meeting is usually a 50/50 mix of inside jokes and actual work, but the important stuff gets done eventually.

11:14AM
Ben's been watching the Sea Monstah video for the last 20 minutes. It's only 5 minutes long, but it reminds him of home, so he watches it on repeat. 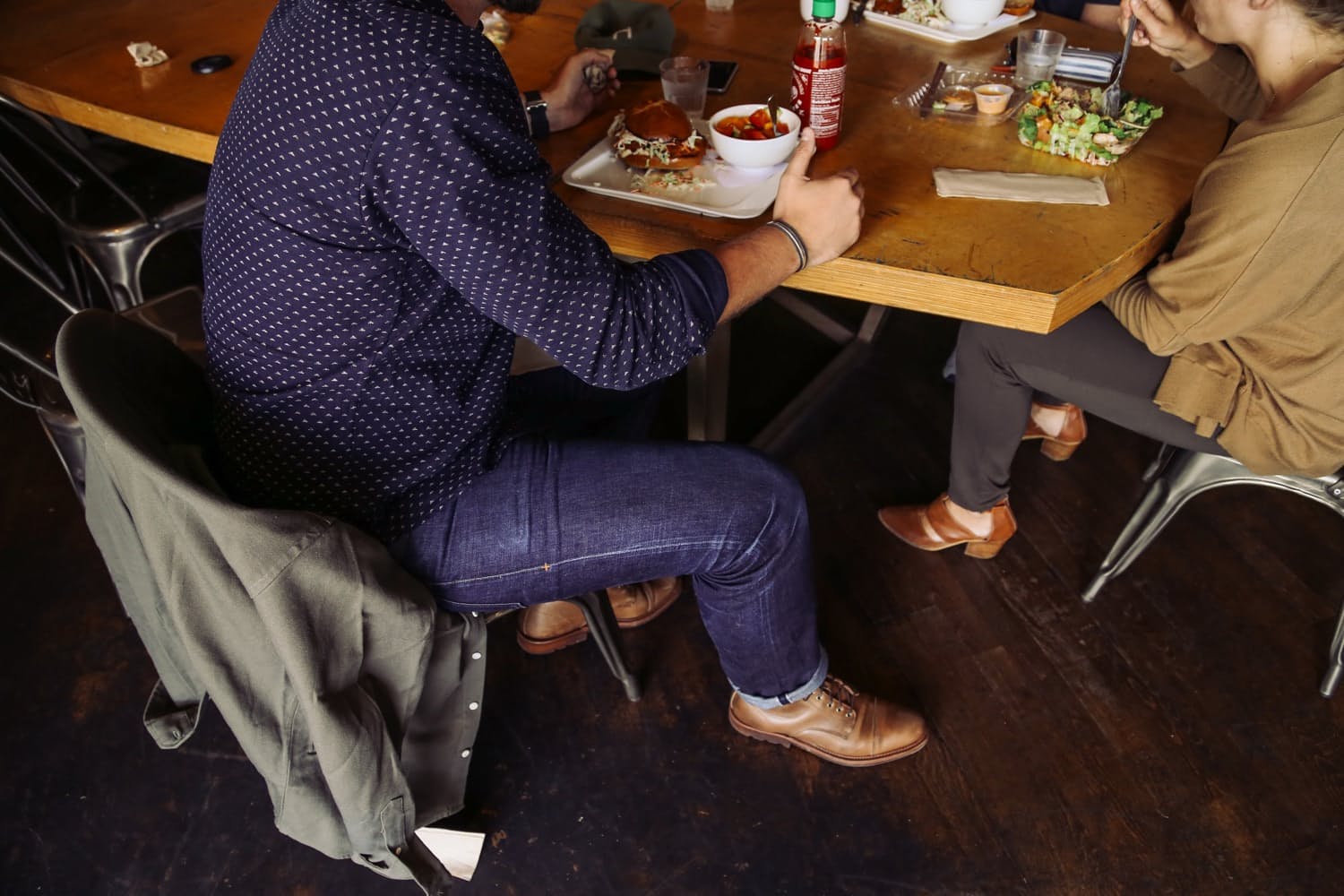 1:03PM
Lunch meeting with the bosses to discuss strategy for the fall season and talk trash about fantasy football. 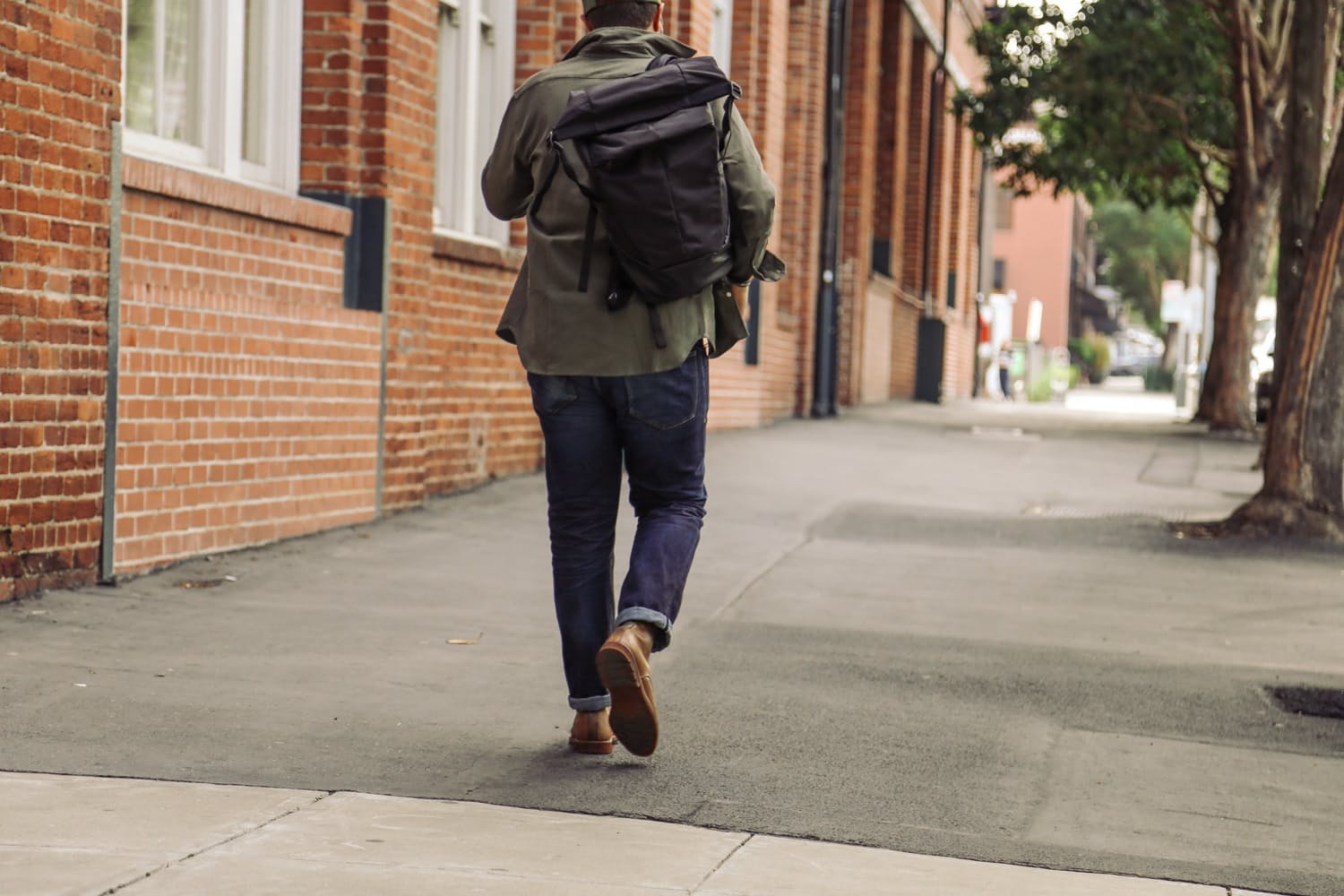 1:42PM
Back to the office to catch up on emails and make sure the next day's sales are ready to launch. Another cup of coffee and some Backstreet Boys throwback jams on the walk back are the perfect way to get the energy levels back up. (Ben is going to kill me when he reads this.) 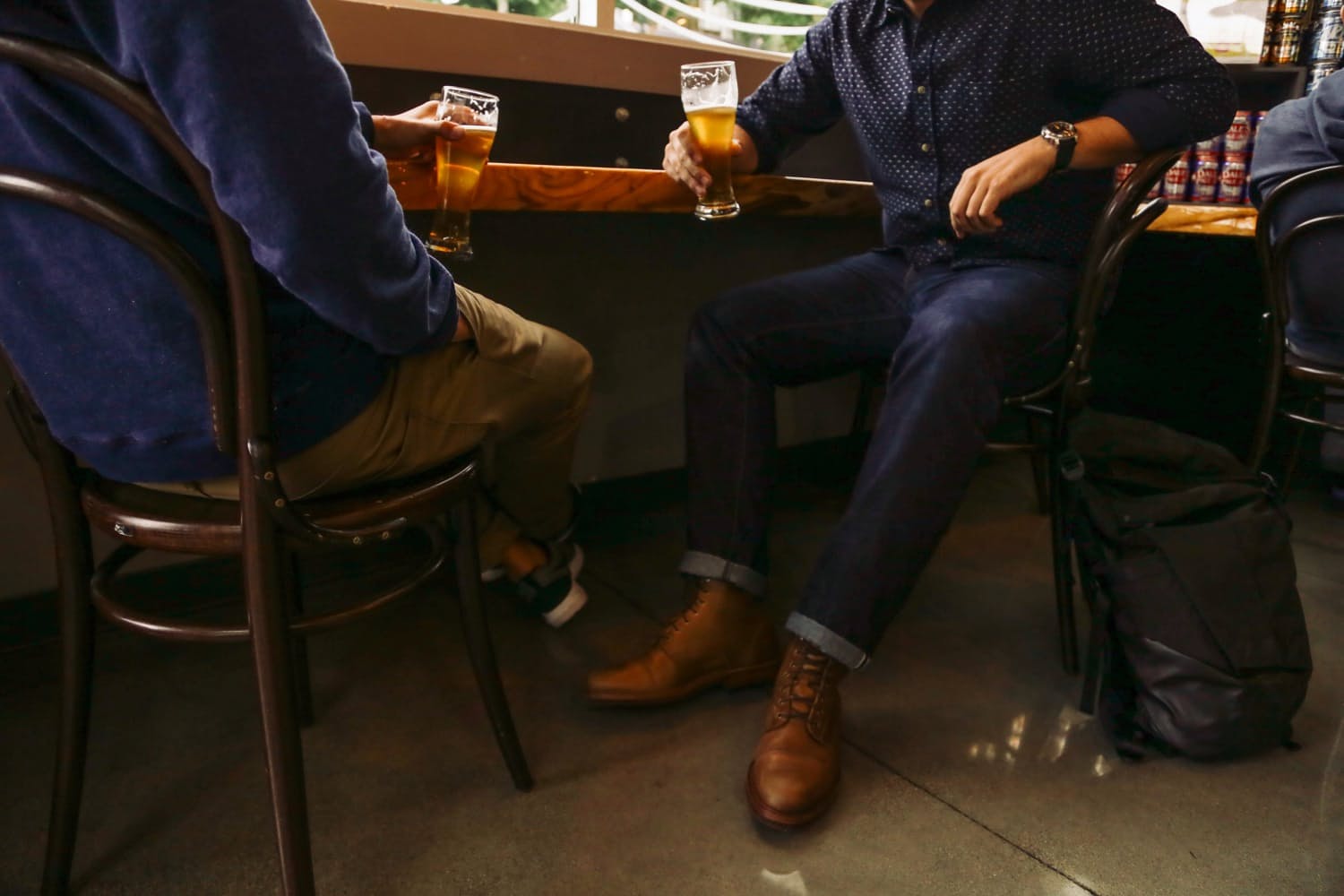 6:06PM
After another day of wheeling and dealing, it's time for a happy hour pint with the homies. And time to put the feet up. After all, the boots have been working hard all day, even if Ben's just been combing his beard. 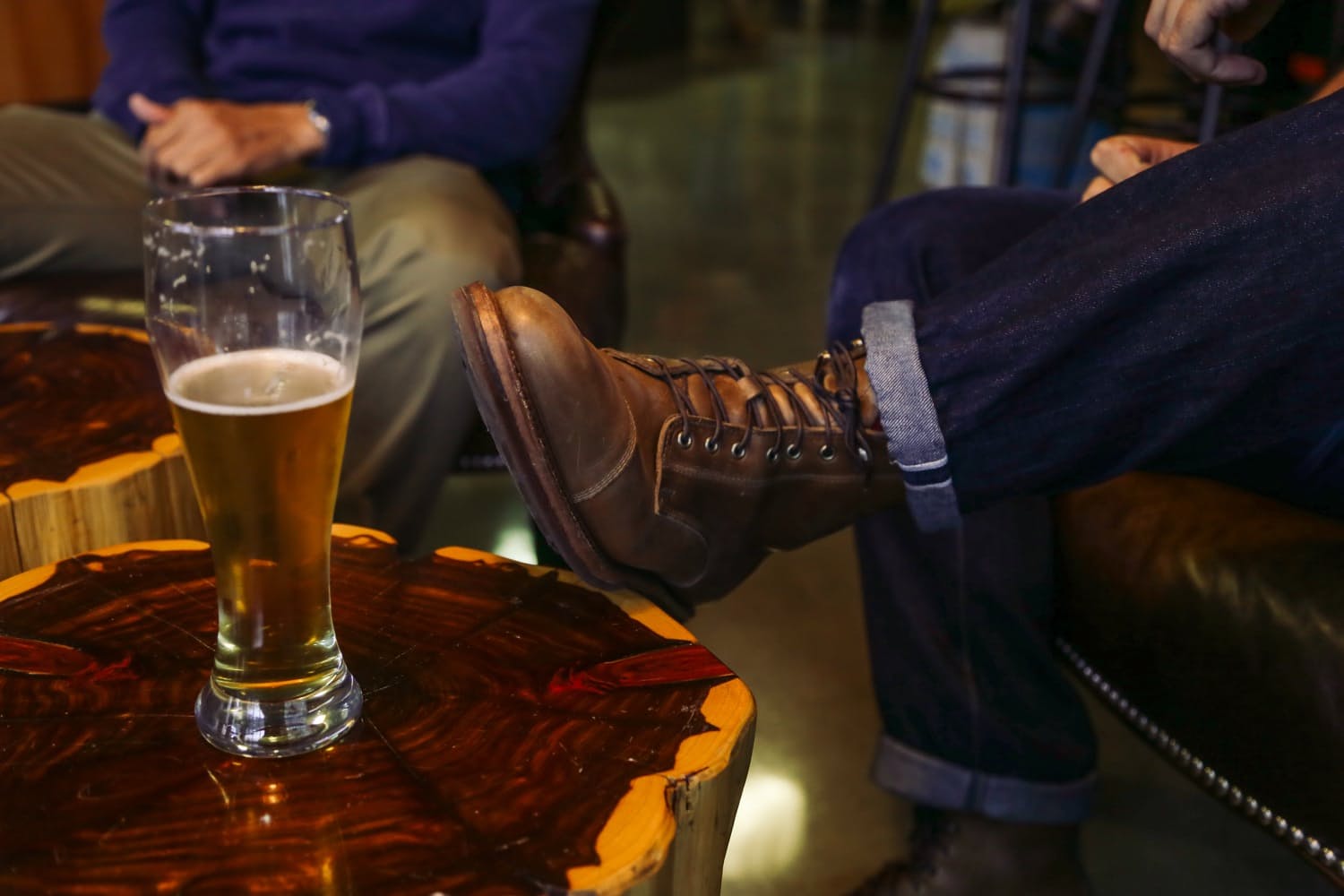 And the next day? Rinse and repeat. These boots are ready for decades of use, no matter what your daily routine looks like. 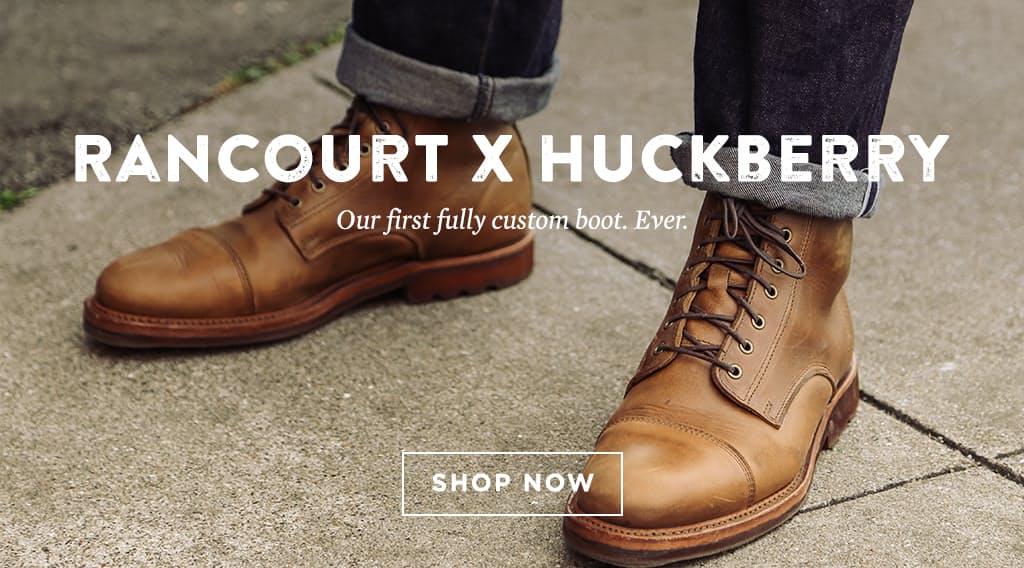 Justus Zimmerly is probably going to get a swift Horween Chromexcel kick to the backside when Ben sees this story.
He's an Editor at Huckberry.
Follow him on Instagram.