A Cathedral of Ice

What a glacier looks like from the inside—the photography of Kate Friend.

Glaciers are typically known for their exteriors—hulking bluish-white masses floating in frozen seas. It may not cross many minds to wonder what it looks like inside these worlds of ice, but then again—there aren’t many like Kate Friend.

The British photographer and founder of MOTHER Magazine is largely known for her editorial fashion work, but also has spent significant time exploring wonders of nature. This drive to experience a land unknown led her to the deep realms of Vatnajökull, Iceland’s largest glacier. 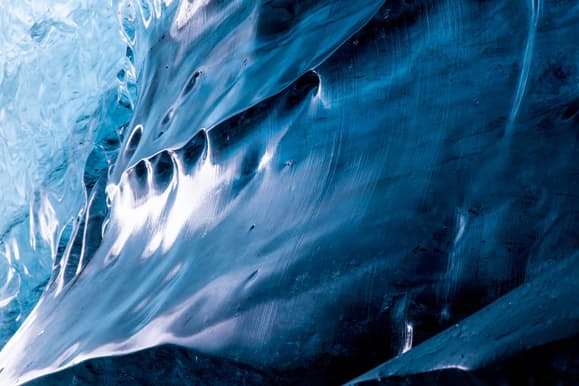 Spurred by a last minute idea, the trip to Iceland was initially in pursuit of the elusive Northern Lights. While Friend and her companions did manage to catch them one night after a dangerous drive across lava plains, she became enamored with the landscape and what Iceland offers a person with an impetus to explore.

“I knew Iceland would be beautiful and I was excited about the landscape, but I wasn't prepared for how just how stunning it would be. Within ten minutes of landing I was transfixed. It's like another planet - no trees, no grass, hardly any people. Mountains and valleys white with snow. The light, all 4 hours of it in winter, is divine. Bleak empty spaces, open roads and a punishing climate—I've never felt so alive.” 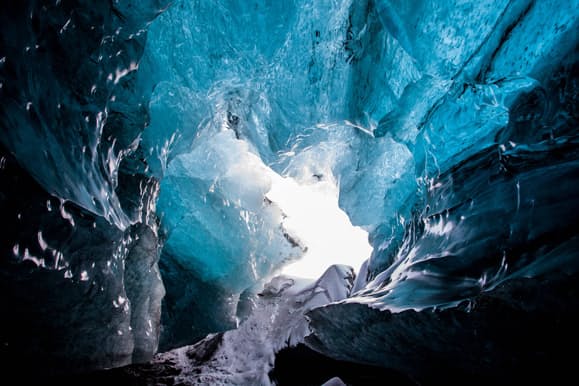 With the entrance to the icy labyrinth being just a small hole in the surface, reaching the interior of Vatnajökull was no simple task. Once inside however, the views are something out of Superman’s Fortress of Solitude.

“Inside, the glacier was like a cavernous blue cathedral, with numerous alleys and atriums. Light pierces the perfect blue through holes that have melted through from the surface. Snow falls through the holes and into the interior, creating soft peaks on the glacial floor. The ice above your head is 100m thick, at times it can be 500-1000m thick. It's so pure that the light passes through it like glass, filtering out all the reds and greens to create this perfect blue.”

While it’s beautiful to behold, the glacier doesn’t come without its own set of dangers. According to Friend, it’s crucial to go with a guide, as the ice is constantly melting and shifting—proving it easy to get lost and disoriented. With the warmer season, some of the caves completely melt into rivers. In the summer, the trip isn’t an option at all. Thanks to Friend's work, we get the feeling of the place, year round. 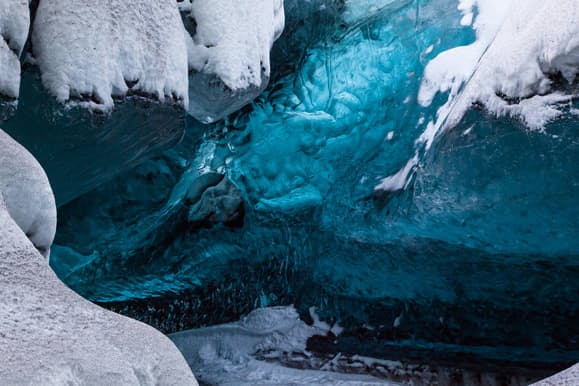 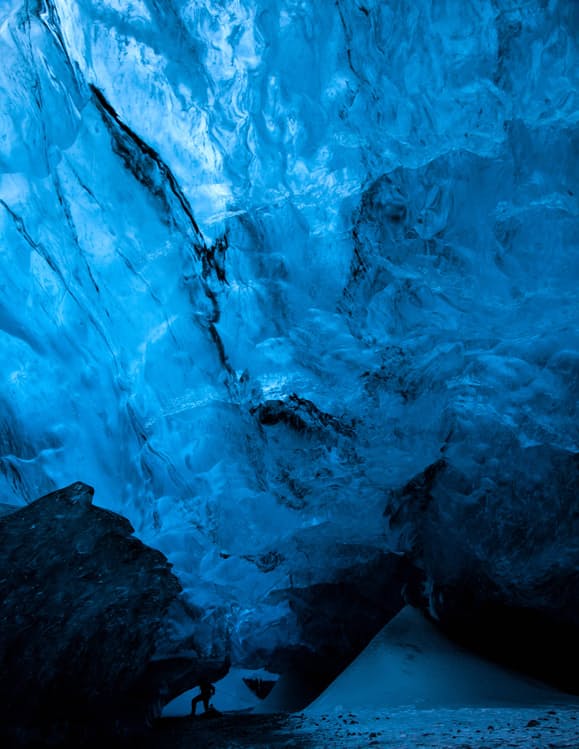 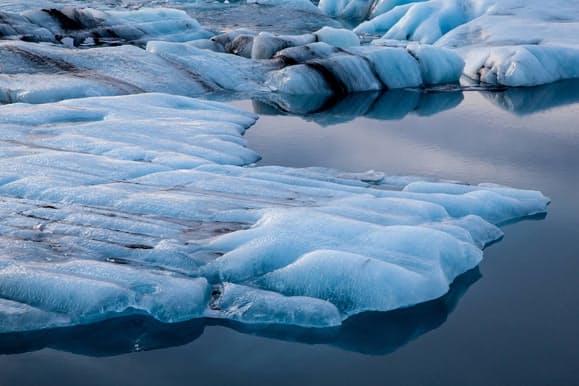 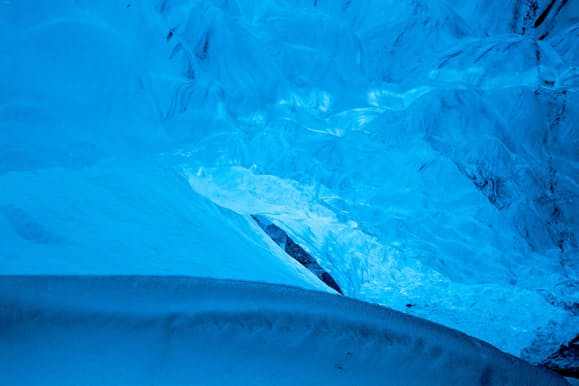 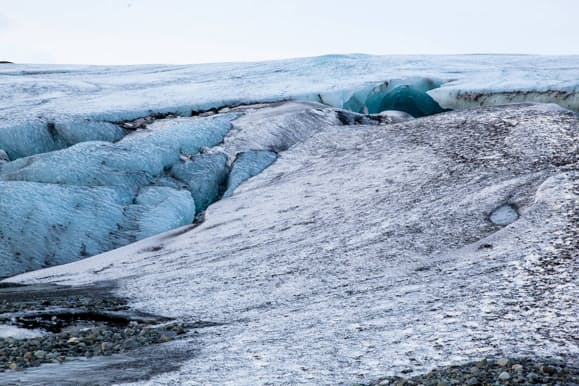 An extension of Friend’s aesthetic is MOTHER, a print magazine. Volume III comes out in April.