In the ‘80s, a raucous punk band by the name of Descendents steadily built up a diehard fanbase with a hyperactive sound and a front-man that was the antithesis of a rock star. Their singer Milo Aukerman was moonlighting with the band while pursuing a degree in molecular biology, eventually ditching music to work as a professor at the University of Delaware. Sitting in Café Comunión, I catch a glimpse of Milo—well, the caricature of him that forms the band’s logo—tattooed on the café's owner, Abner Roldán.

“Puerto Rico’s coffee growers lost over $200 million on the last harvest due to the hurricane. Coffee trees take 3-4 years to yield fruit, so as the industry recovers, all we ask is that you don’t forget us.”

In a funny way, things start to make sense. Abner’s trajectory runs the opposite direction. His fascination with coffee developed while he was a teacher. Each day, Abner would hightail it from school to his second job in a coffee shop where his role reversed and he became a student of everything that went into the craft. Together with his wife Karla, also a former teacher, they dove head first into the world of coffee, studying its cultivation, the politics surrounding the crop on the island, and the delicate art of serving a perfect cup. 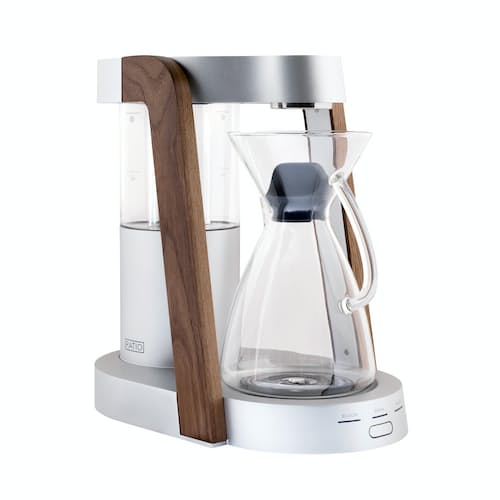 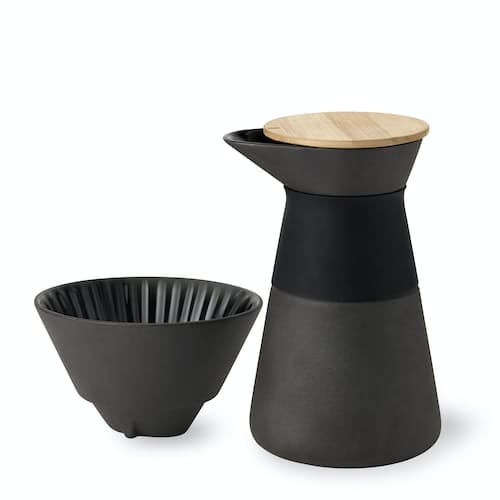 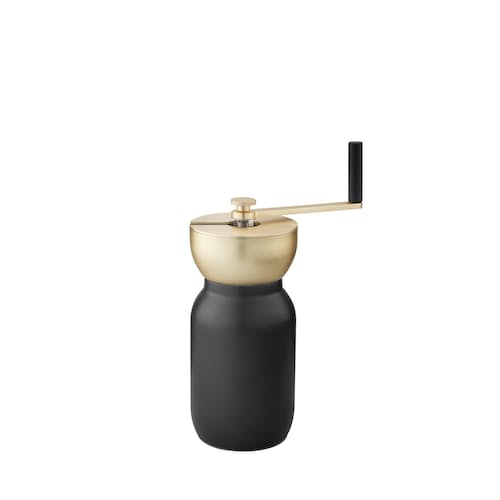 “At first we felt paralyzed and didn’t know what to do, but with the support of our community we decided to not wait for the repairs and to start selling drip coffee on the curb in front of the shop.”

Once Abner left his teaching job, things kicked into high-gear. He was crowned champion of Puerto Rico’s National Latte Art competition in 2014 and 2015 which brought on a wave of international opportunities, landing him and Karla in Sweden, Australia, and Italy before deciding to hone their trade in the coffee-obsessed city of Portland, Oregon. The plan was to soak up all the operational knowledge they could and open a shop of their own back in Puerto Rico, but shortly after their return to the island, Hurricane Maria made landfall and damaged the storefront they’d secured.

Rather than wait for repairs, they took to the streets, offering drip coffee curbside to offer a sense of normalcy to their neighbors. Today the shop reflects every facet of Abner and Karla’s journey—a community-centered meeting place offering an education in craft coffee culture, a peaceful respite from whatever challenges lie outside its doors.

>>Next: A Tiki-Inspired Recipe from Puerto Rico’s Cocktail King

The Climber Behind the Caribbea...