The US has some world-class ski mountains, and don’t get us wrong, we’ve had some of the best ski days riding in the Rockies and the Tetons. But it’s notoriously hit or miss, and the highs of the hits sometimes only just make up for the lows of the misses. The weather recipe has to be just right—the wrong amount of moisture, wind, or warmth, and the gumbo turns to garbage.

So instead of gambling away what we’ve got left of the ski season on unpredictable American snow, we’re expanding our horizons. Where does it storm consistently? Where can a powderhound get a guaranteed shot at deep snow? Does such a place really exist? We’ve found that it does—in the Land of the Rising Sun.

It might be a long flight all the way to Japan, but we’ve got reasons to take the leap, this season or next. After all, it just might be your best bet.

Come winter, Japan gets pounded by storms so regularly that the first month of the year is lovingly referred to as “Japanuary” (something to keep in mind for next year). The mythically deep snow has its own nickname, too: “Japow.” If you’re unfamiliar with either of those terms, throw a hashtag on the front of either and dive into a pow-filled rabbit hole on the ‘gram—you won’t need much more convincing.

Japan’s northern island of Hokkaido has an alchemical formula of wind, mountains, and sea—the resulting storms consistently produce the deepest, lightest, and most sought-after snow on Earth over a concentrated window. For the meteorological nerds out there: Prevailing winds flow from the northwest, whipping cold air from continental Asia over the moisture-rich Sea of Japan. Throw in the sudden uptick in altitude—Japanese mountains literally rise straight out of the sea—and you’ve got one of the most consistent storm formulas in the world.

If you’ve got the time, bounce between islands to experience both legendary powder and technical terrain.

Hokkaido is the go-to for most skiers who come to Japan, as it’s famous for its aforementioned “ japow,” but Honshu’s terrain is steeper, more technical, and for advanced skiers, equally attractive. On Honshu (mainland Japan), the Nagano prefecture, home to the ‘98 Olympics, is a hotbed for winter sports with ski resorts like Hakuba Valley and Nozawa Onsen. There’s also skiing far to the north in Iwate, which offers a relatively quiet scene when compared to Hokkaido, where Niseko United is likely the country’s most internationally renowned resort

“When I went to Hokkaido, Japan, I skied with my fellow co-founder, Rich, at his uncles’ resort, Iwanai. Instead of ascending the mountain via chairlift, you ride a snowcat from the base to the top. That in itself is an unreal experience (riding up a steep grade and drinking Hibiki whiskey in styrofoam cups while a blizzard covers your tracks), but the best part is that the snowcat takes you to a different part of the mountain each time, so you never ski the same run twice. Every run is a powder run.” 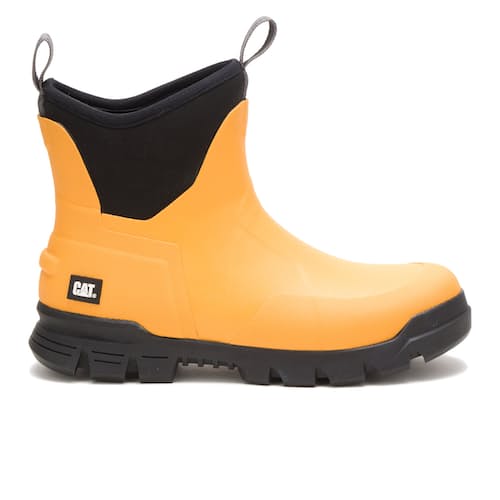 All you have to do to score backcountry conditions like these is ski out your back door.

First of all: If you’re going to be skiing in the backcountry (unpatrolled terrain outside of ski resort boundaries), it’s critical that you have proper avalanche safety equipment and education on how to use it. That said, if you’ve spent any amount of time skiing the Colorado backcountry, you know continental snowpack is quick to destabilize and slow to heal: Weak layers often develop early in the season and remain dangerous as snow stacks up. While no mountains are without their dangers, maritime snowpacks (like those close to the Sea of Japan) are generally less touchy and quicker to heal than their continental counterparts. That said: one of the best ways to minimize your risk while touring in unfamiliar terrain is to ski with a guide well-versed in the local avalanche conditions.

Lift tickets northern Honshu can go for less than $30 per day.

Skiing in the United States runs steep. $150 for a lift ticket? Ludicrous, if not untenable. However, in Japan, day passes are reasonable, even at premium resorts like Niseko United (7,400 Japanese Yen for a day pass, equal to $67.33 as of February 2019). At smaller backwoods resorts—of which there are literally hundreds—your lift ticket might cost the same as a burger and fries back in the US. You can also buy single-lift tickets for cheap and then explore the sidecountry out of resort boundaries.

We recommend splurging on the sashimi at An Dining in Hokkaido—you won’t be sorry.

No matter where you ski, at a certain point, you’ve got to refuel. And if you’re one to enjoy the reward of an après meal even more than the actual slopes, you’re in luck—there’s no shortage of gastronomic adventure in Japan. Even if you’re an avid fan of Japanese cuisine by way of Americanized sushi, ramen, and Trader Joe’s Mochi, the average gaijin—or foreigner—will be wowed by the real deal. Between ski runs, you can learn how to properly slurp soba noodles for breakfast or prepare sushi under the tutelage of a professional sushi chef. From hole-in-the-wall ramen shops to gourmet Japanese restaurants like An Dining in Niseko, you won’t be missing your overpriced burger and beer from Breckenridge.

While soaking in a hot tub or Jacuzzi is a common après activity worldwide, Japan’s onsen culture puts everything else to shame. Because Japan is one of the most volcanically active countries in the world, natural hot springs are plentiful and there are more than 30,000 onsen resorts spread across the islands. No matter where you ski, you’ll be able to find plenty of spots for a soak—both public and hotel-based onsens are popular throughout Japan—but Nozawa Onsen is your best bet for getting the best of both worlds. True to its name, Nozawa Onsen has 13 free public onsens in the old town alone and is a favorite Honshu ski resort. Or, if you’re sticking to Hoikkado, don’t miss the best onsen on the island: Noboribetsu Onsen. With nine different types of spring water and varying temperatures, you’ll want to spend all day soothing those sore ski muscles.

(Note: Many traditional onsens are not tattoo-friendly, so be sure to call ahead of time and check out this guide if you have tattoos.) 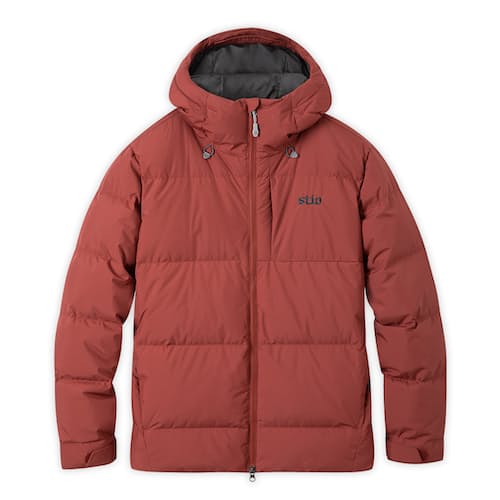 >>Next: 5 Après Destinations That Made Us Fall in Love With Skiing

How We Built Huckberry...

How We Built Huckberry...