The designer Edwin Schlossberg once said that the skill of writing is to create a context in which other people can think. Page through our friend Sean Hotchkiss' portfolio and you'll see Schlossberg's statement writ large. A creative polymath with a killer spartan style, Sean's writing has appeared in GQ, The Wall Street Journal, Harry's 5 O'Clock Journal, and of course, Huckberry.

Last spring we spent a week with Sean in the Florida Keys and Miami, where we spearfished, kayaked, and drank an ungodly amount of tequila — all in the name of our Spring Field Guide (Part 1 and Part 2). I guess what we're trying to say is that while Sean's spearfishing skills have room for improvement, he's one of the most genuine, thoughtful, and stylish guys we know, and the perfect person to kick off 5 Things. 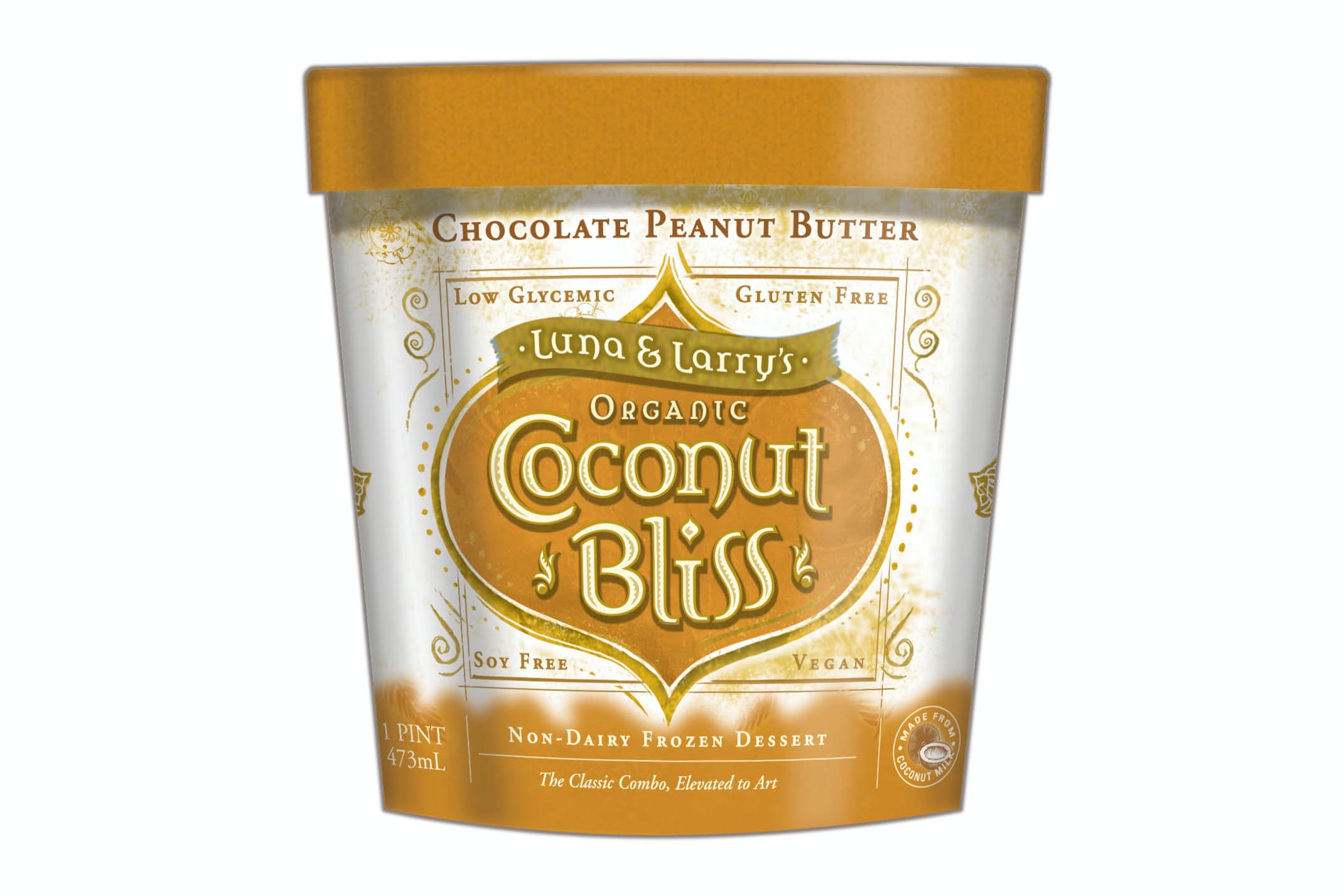 Thank god for this stuff

Ice cream is my favorite food, but dairy is really shitty for you. Thank god for this stuff. It's non-dairy, gluten free, and they use agave syrup instead of sugar — I know, a recipe for disaster, right? NO. It's life changing. It tastes as good as any ice cream I've ever had, but without all the bad stuff. If the bodegas and organic markets around me ever stopped carrying this stuff I would picket until they brought it back. I'm actually eating some right now.

And their peyote-induced romp through the desert

The Eagles are kind of a polarizing band, and I’ve always been on the pro side because my dad was an absolute fiend for them (he once hid in a gym locker to see them play at Colby College in Waterville, Maine because he was broke and couldn't afford a ticket) and their records played a lot in my house as a kid. A friend recently recommended I watch Alison Ellwood's documentary on Netflix and now I’m hooked. You can't really argue the talent — at the height of the 70s, they could sing and songwrite as well as anyone. And the footage (including a peyote-induced romp through Joshua Tree to capture the cover of their first album) is entertaining. The best part is I now feel like I know my dad, who died in 2005, better than I ever did while he was alive.

My friend Stacey makes amazing scents and grooming products and sells them at her store on main street in Cold Spring, NY. We worked together to create this candle which combines smoky palo santo and white sage (both have medicinal and energy clearing properties) and is housed in a black concrete vessel. I'm super happy with how it came out.

One of my very favorite things

Nicole makes these minimal works from very earthy materials like wool, plaster, and beeswax. I have one of the hexagons in my apartment in Brooklyn and it's one of my very favorite things.

No offense to you guys at Huckberry, but Valentine NYC's blog is the best content on the web.

What's one book or podcast you're into right now?

I've been reading Mary Oliver's poetry lately, and I got to listen to her speak on "of being". Mary Oliver is rad.

What's one place you want to visit in 2016 that you've never visited before?

The AM Weekday Warrior...